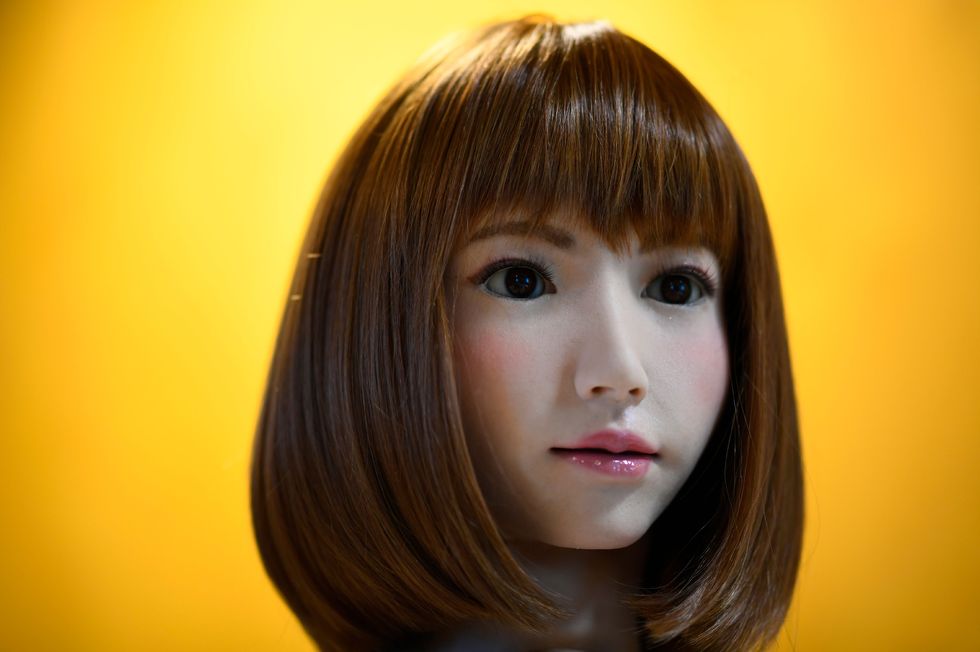 The idea that robots will eventually become so smart that they overthrow the human race is nothing new, but the fact that humans keep making them smarter and smarter should perhaps be of some concern to the rest of us given the warning signs.

Anyway, here are the details: 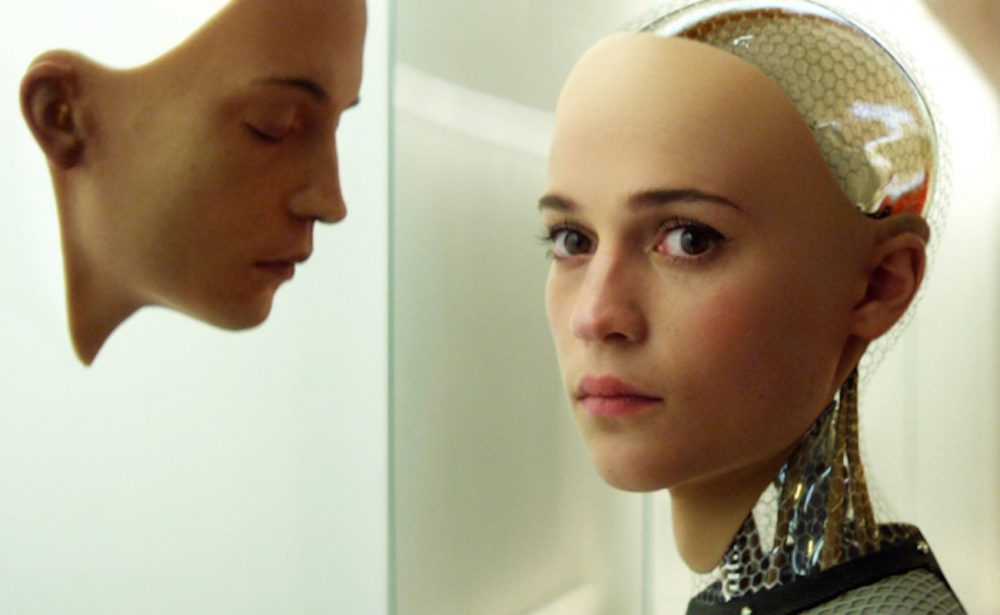 Bondit Capital Media, Happy Moon Productions, and Ten Ten Global Media are putting forward $70 million to produce “b,” a science-fiction movie that is set to star the A.I. robot Erica in the leading role (via The National, as first reported by THR).

The companies are touting “b” as the first movie in history to be led by an actor who is an A.I. robot.

“b” follows a scientist who must help the A.I. robot he created reach freedom after a program he designed to perfect human DNA has dangerous consequences.

The A.I. robot Erica is starring as the A.I. robot character after her creators, Japanese scientists Hiroshi Ishiguro and Kohei Ogawa, taught her how to act by applying method acting principals to her artificial intelligence programming.

I meant this doesn’t sound like a good idea does it? I guess initially you think it’s kinda cool that robots can do this now, but then when you think about it you realise that this is exactly how it begins and it’s only a matter of time before the robots literally take over civilisation. Stop it now.

For more of the same, check out this new film about a man who shags his robot daughter. That sounds like a weird one.