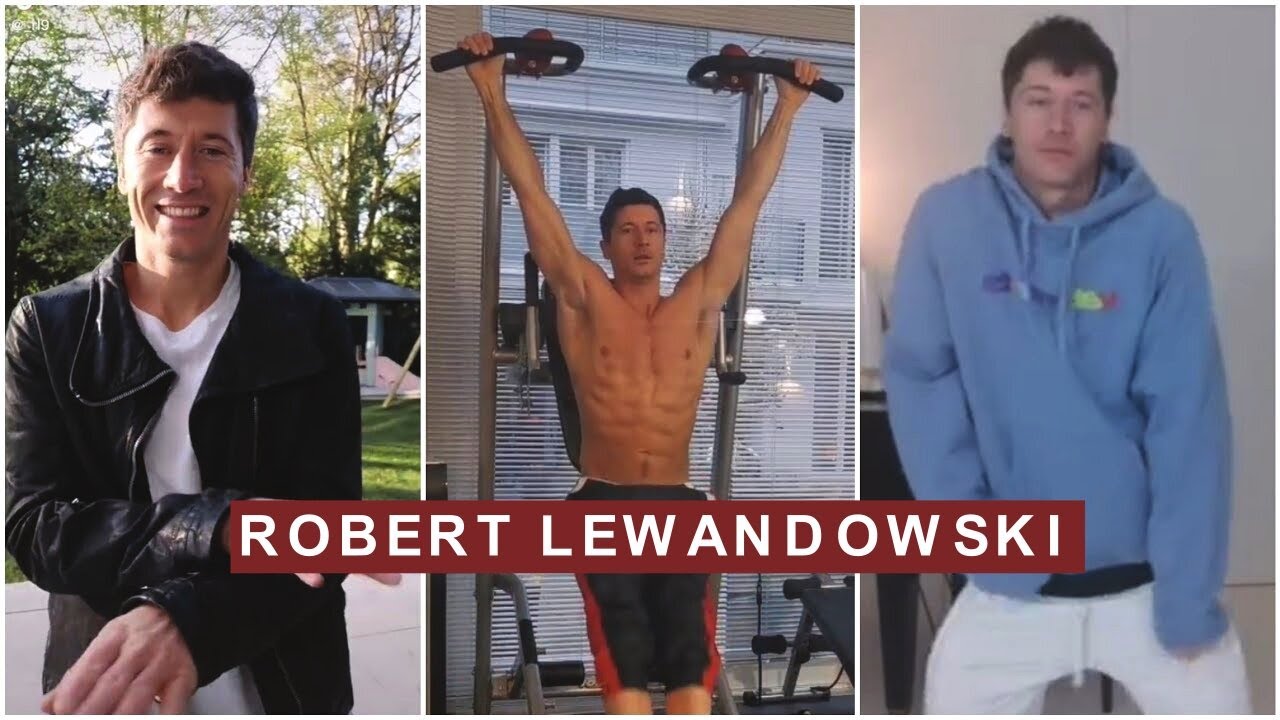 Robert Lewandowski might have won the Champion’s League last night and scored a ridiculous 55 goals or something this season, but that doesn’t change the fact that his TikTok account is one of the lamest ones I’ve seen so far.

I suppose the whole point of TikTok is to look as cringe as possible, but Lewandowski takes it to a whole different level with his ridiculous dance moves and cheesy grins and winks at the camera. It’s one thing seeing some weird ‘influencer’ doing this kind of crap, but another one entirely when one of the best footballers on the planet is spending his spare time doing it. Why the hell is he bothering with this crap?

I suppose that last one maybe kinda justifies it slightly in that maybe he’s doing all these funny dances to make his little kids laugh, but I don’t get why he wants to share them with the world and have everyone think that he’s an idiot? He’s a lethal goal machine and most people probably already think he’s pretty cool, so why is he ruining it all with this nonsense? Maybe I just don’t get TikTok?

For more of the same, check out this woman who made the cringiest TikTok of all time. Not even exaggerating here.