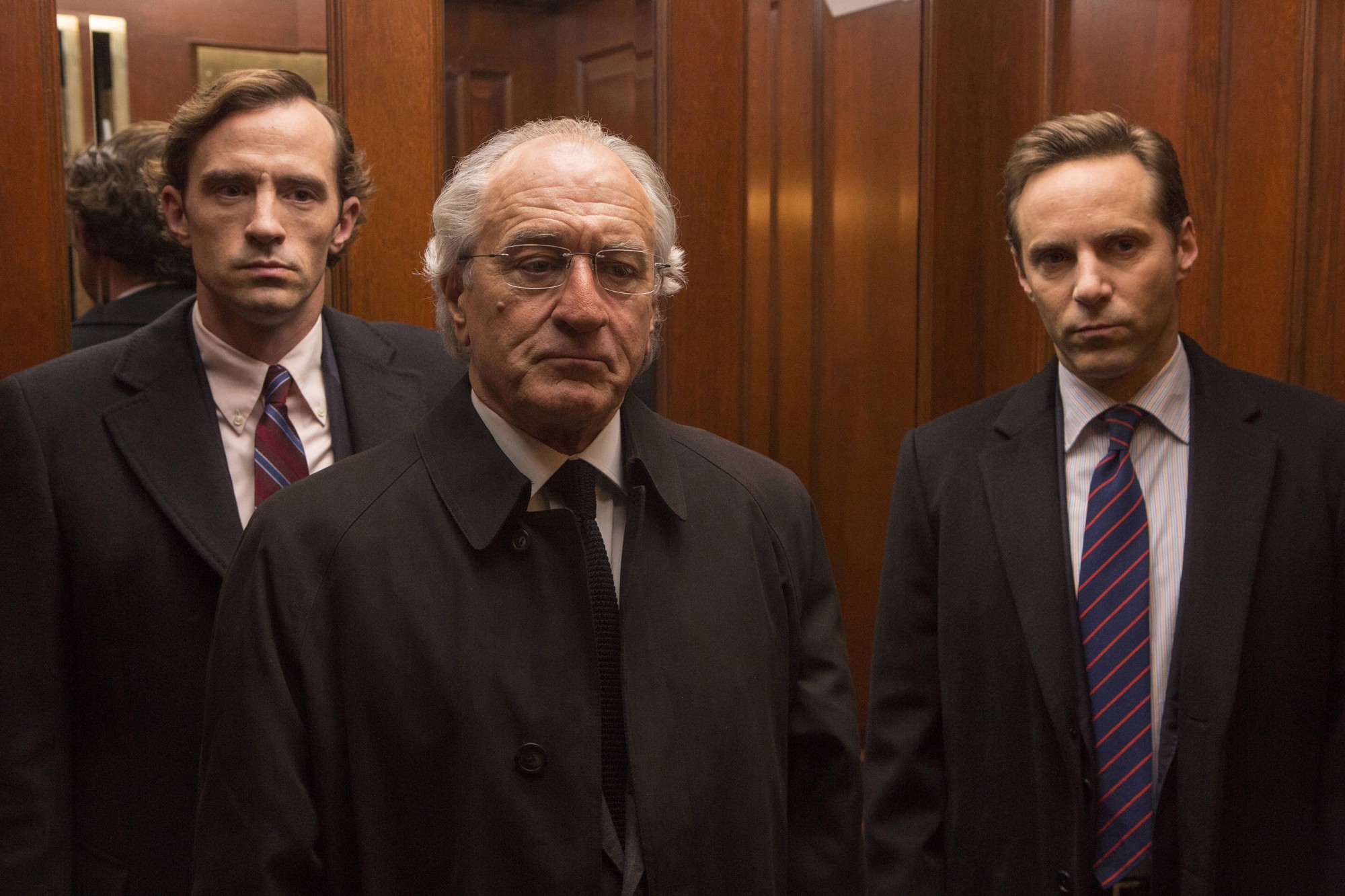 The Wizard Of Lies.

Robert De Niro isn’t exactly the prolific movie start that he once was in his old age and a lot of the roles he chooses tend to leave a little to be desired these days. But it looks like he’s picked a winner for his next film, HBO’s ‘The Wizard Of Lies’.

The movie tells the story of stockbroker and investment advisor Berni Madoff, who perpetrated perhaps the biggest financial fraud in United States history with his Ponzi scheme that left many families crushed after their life savings were effectively stolen. The film also examines the relationship with his unwitting family during this period where not only his life was destroyed but the lives of a whole bunch of people too.

With Michelle Pfeiffer playing his wife Ruth and Barry Levinson (Sleepers, Good Morning Vietnam, Rain Man) in to direct, it looks like HBO have got a winner on their hands with this compelling story. Check out the trailer below:

Robert De Niro and Michelle Pfeiffer are Bernie and Ruth Madoff in The #WizardOfLies. Premieres Saturday, May 20 on #HBO. pic.twitter.com/Wfrdsfrcye

Looks pretty intense huh? If you don’t know how it ends, maybe avoid Googling Bernie Madoff before May 20th so it’s more of a surprise when you do watch it, although I’m sure there will be a lot of drama and action in the movie even if you know how the story ends. Looking forward to this one.

For more Robert De Niro, check out what he recently said about Donald Trump. Echoing the thoughts of most of the world.