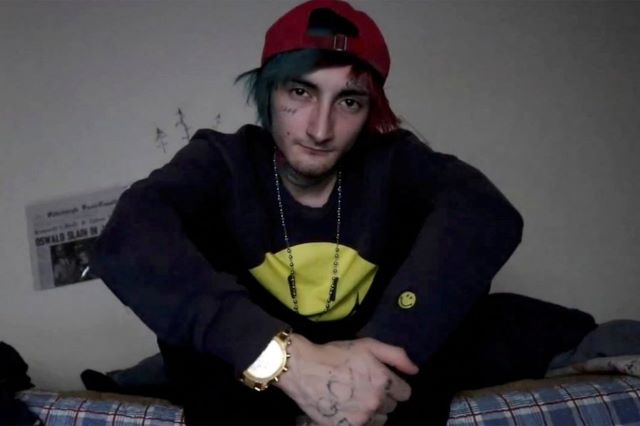 “I felt like we’re the same person,” she said. “We liked anime [and] similar music.”

No one knows for sure what the Highland Park shooter’s motives were when he gunned down seven people at a Fourth of July parade last Monday, but his neighbour has bizarrely suggested things might’ve been different if she had agreed to become his girlfriend.

Robert Crimo’s 21-year-old neighbour Amy (she declined to give her last name) told the NY Post she had a crush on the killer and feels guilty about turning him down several years ago:

I’m just thinking about him.

I didn’t go to sleep last night and I haven’t eaten for two days.

Amy met Crimo, also 21, as a fast-food colleague at Panera in March 2020. The pair became friends before the chain restaurant closed due to the pandemic, and soon developed feelings for each other. Unfortunately, Amy’s “strict” parents didn’t allow her to date boys.

I feel like we’re the same person. We liked anime and similar music.

Amy said Crimo had spoken to her about his dream to open a deli with his dad. However when he told Amy he’d hold off on the aspiration so that he could continue working with her at Panera, she told him not to sacrifice his dream for her.

I didn’t want to be in his way. So I thought maybe if I stopped talking to him, he would do it.

This wasn’t exactly what Crimo wanted to hear, and he eventually stopped greeting Amy when they’d pass each other in the street:

He was kind of like the last person I would suspect. I feel like obviously something pushed him to this.

Who knows? Maybe if Crimo & Amy had got together (and stayed together) then none of this would have ever happened. Still, it does seem a bit weird for the NY Post to run this story with this angle. It reads a bit like incel propaganda, like it’s somehow a woman’s responsibility to stop angry weirdos from going on mass killings by making themselves romantically available to them. That’s partly what Amy seems to be suggesting she feels, anyway. Crimo was charged on Tuesday with seven counts of first-degree murder. He faces a life sentence if convicted. I think we can pretty much bank on that.