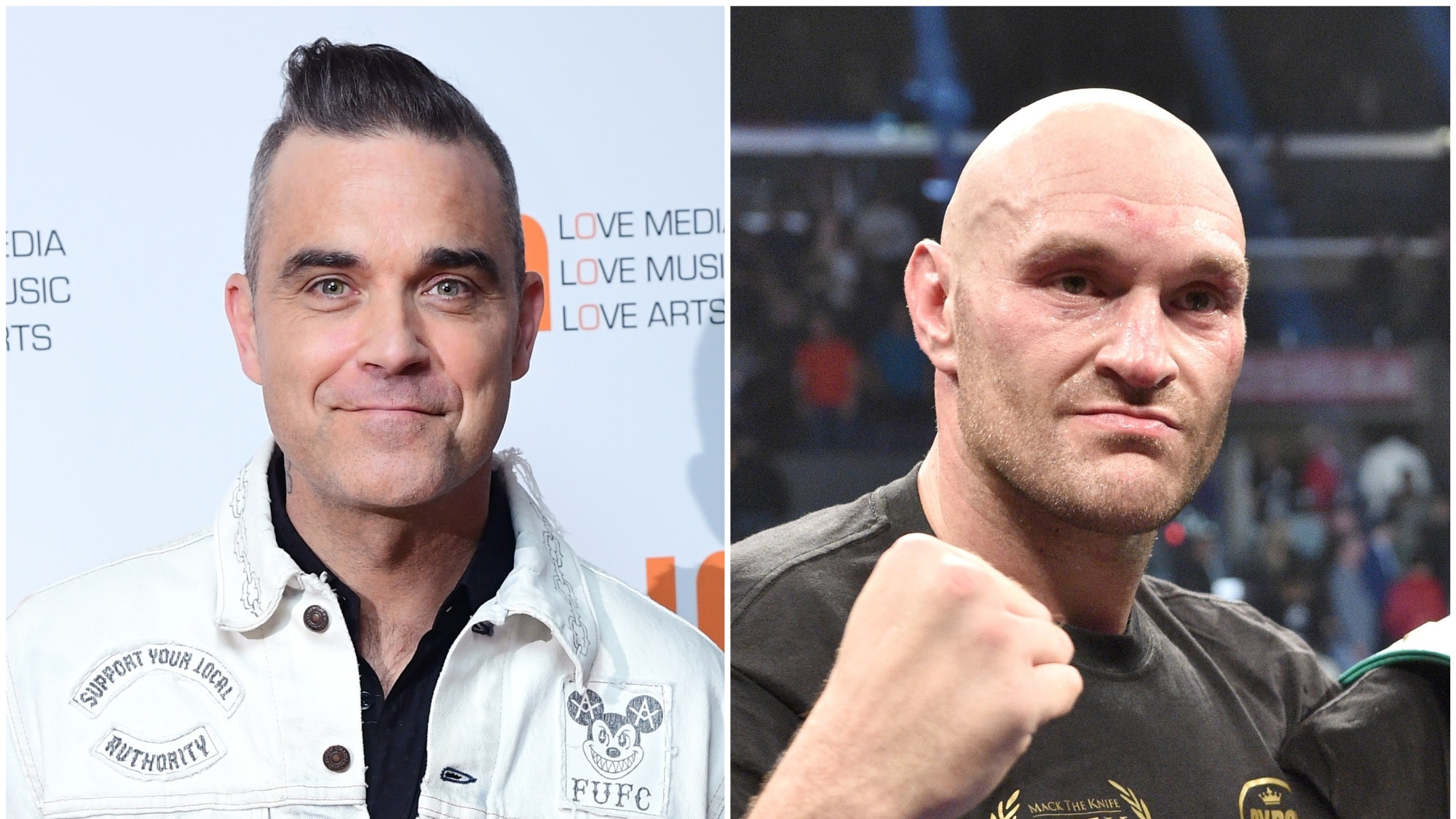 One of the stupidest pairings of all time.

Tyson Fury seems like he’s on a mission to raise his profile at the moment after his current antics in the WWE, but I doubt that any of us thought he would be trying to do bump it up even further by releasing a duet with Robbie Williams in a bid to notch a Christmas number.

This is bizarrely what seems to be happening though as the duo are set to release a new song on Robbie Williams new Christmas album ‘The Christmas Present’. The song with Tyson’s vocals on is called Bad Sharon and has been described as ‘a very boozy office party somewhere up in the Midlands’ and that kind of says it all really because that sounds absolutely terrible doesn’t it?

If you weren’t convinced just by that summary, then the song also includes the lyrics ‘Bad, bad Sharon from the office, nick the champagne, let’s get off’. Oh man….. 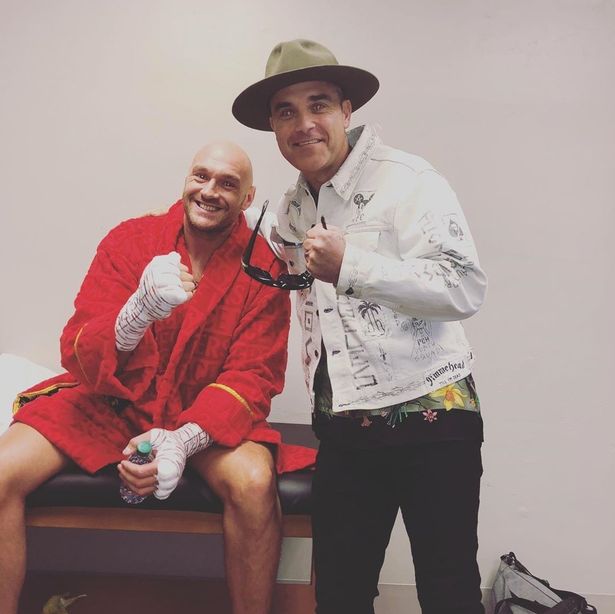 If you’re wondering why Robbie picked Tyson to sing on the song, then you’re in luck because he decided to explain about heir meeting before the Tom Schwarz fight in Vegas:

Tyson invited me to his dressing room before the fight and just in that moment I was like, ‘I’ve seen you sing after fights’ and I asked him, and he said yes.

It made sense for Tyson, in that moment, in my head. And to be fair, he smashed it.

Hmmm I guess we’ll be the judge of that when the album is released on November 22nd. It will also see Williams team up with Bryan Adams, Rod Stewart and Jamie Cullum, so maybe it won’t be all complete and utter trash.

For more of the same, check out Ed Sheeran and Wayne Rooney performing a duet. Oh God.