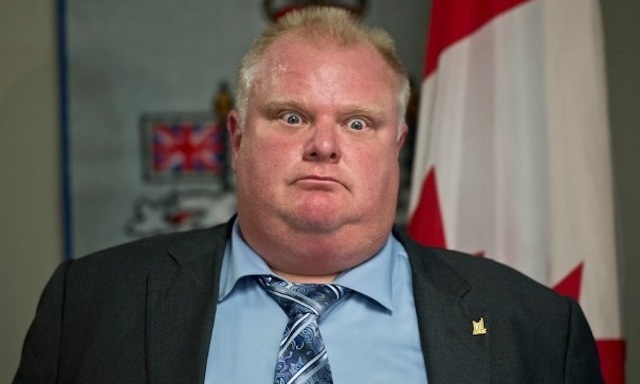 He’s done it again – Rob Ford has had a group of prisoners batter his sister’s ex husband in prison as a means to keep his mouth shut.

Several prisoners shattered the teeth and broke the leg of Rob Ford’s sister’s ex husband, a move intended to keep him quiet about Ford’s alcohol and drug abuse.

Scott MacIntyre was attacked in the showers of Toronto West Detention Centre after several weeks of prisoners walking by him and saying things like “do the right thing”.

He said: “They wanted to know if I was going to do the right hing — was I going to keep my mouth shut.”

Looks like the answer is no — MacIntyre is going completely public with this shiz and somehow feels safe enough to do so after his 2012 beat down, probably because of the heaps of evidence of Ford’s transgressions that have come to light since.

â˜› More Rob Ford: A History Of Idiocy And Some Choice Quotations – Learn All About The Man Here

Obviously the fact that Rob Ford still has a job is amazing. Someone needs to explain to me how the man is still mayor of Toronto because I have no clue. If there’s one thing that’s for sure about this story it’s that it’s absolutely true – Rob Ford is a beast without a leash, wreaking unspeakable havoc across Toronto because he knows by now that for whatever reason he’s completely untouchable.

Till the next time Rob Ford does something outrageous. 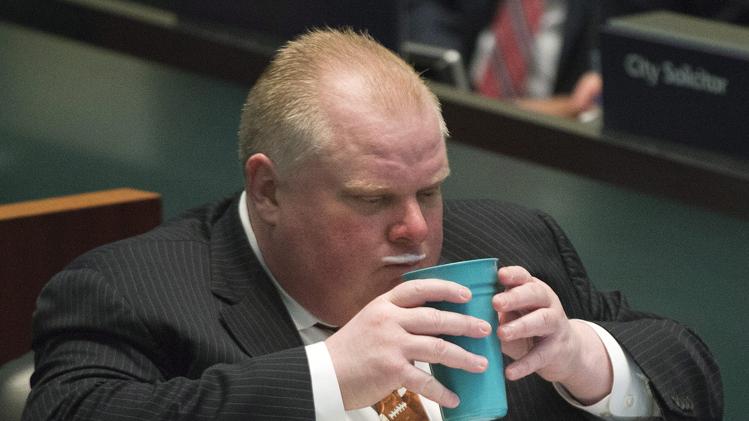