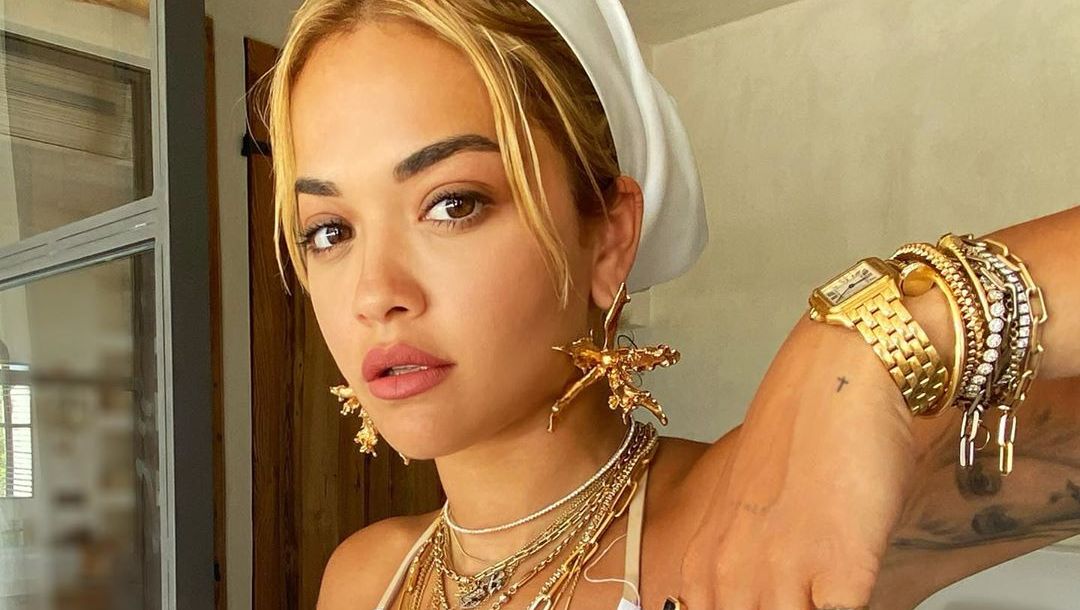 Another day, another race-based backlash against a celebrity – this time 29-year-old Rita Ora being accused of ‘blackfishing’ i.e. pretending to be black, because people are only now realising that both her parents are Albanian.

Never mind that the UK-based star has always responded to questions about her heritage by truthfully stating her Albanian roots – people are just not having it:

finding out rita ora isn’t black at all and both of her parents are white albanians is so trippy. the girls BEEN blackfishing pic.twitter.com/rGDLUh1obe

like the girl isn’t black in the slightest this is kinda freaking me out. yt women really slip into black personas so easily

rita ora not being black …. so she’s been blackfishing and culture appropriating this whole time pic.twitter.com/UV3Z1J22Y5

So many Albanians claim to be “minorities” it’s not even laughable anymore..it’s like a problem…they capitalize off that title too.

Okay good for you. Someone us were bamboozled. And you can see why.. pic.twitter.com/tu8dOo8TR4

The way she appropriates black culture for ex. By wearing box braids and shit you would have thought.. shii I’m just finding out

WAIT SHES NOT EVEN A LIL BIT BLACK??

Well I don’t see how anyone can accuse Rita Ora of blackfishing when she never once claimed to be anything other than Albanian. People just assumed she was at least mixed race because she has a darker complexion. Just such a weird thing to get wound up and attack her over.

Here’s Rita Ora on Wendy Williams years ago talking about being Albanian:

Y’all need to calm down, Rita Ora told y’all two years ago, she wasn’t black. YALL said she was black… not her. pic.twitter.com/uRXeYkzk33

Also accused of ‘blackfishing’ recently – Bhad Bhabie AKA the Cash Me Outside girl. That is a bit of a wild transformation to be fair.