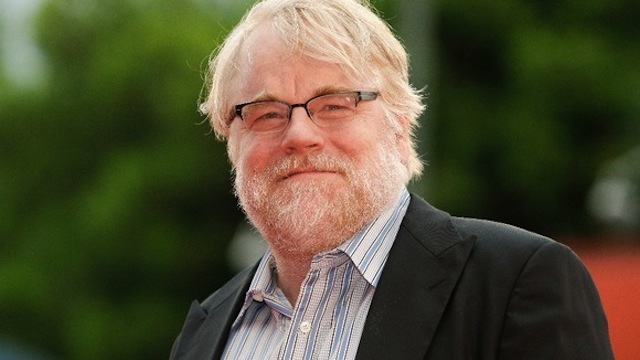 Actor Philip Seymour Hoffman was found dead at 11:30am this morning in his apartment in New York.

Philip Seymour Hoffman was found dead with a needle in his arm at 11:30am this morning in his apartment in New York.

The 46-year-old Big Lebowski/ Capote/ Mission Impossible III/ Talented Mr Ripley actor had checked himself into rehab last year but — I guess — kicking his addiction didn’t quite work out.

â˜› Up Next: 10 Ultra Depressing Movies

Big shame – he was a great actor. I lost a bet once over whether he played Frankie Wilde’s arsehole manager in It’s All Gone Pete Tong (he didn’t – proper looked like the guy though). Here are a few clips of Mr. Philip Seymour Hoffman in action. RIP big man: