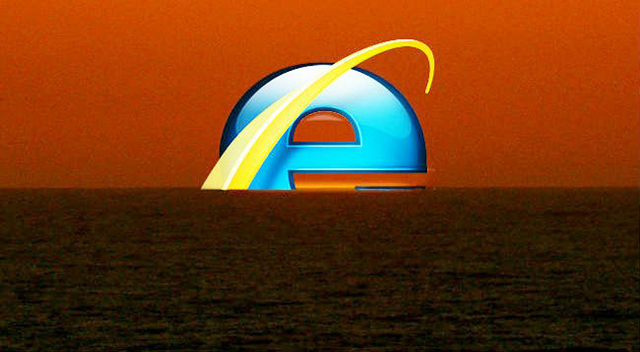 Does anyone even use Internet Explorer anymore? Actually, yes.

As recently as 2009 IE was still the most-used browser on the Internet but that’s likely because of older versions of Windows that it came with that people (your nan) couldn’t/wouldn’t upgrade. The truth is IE has been getting its butt kicked in the browser experience ranks by Chrome and Firefox for a long time now, and it’s finally time to say goodbye.

Don’t be sad, though. IE had a decent 20-year run at the top of the browser game. However as people move on from desktops and laptops in favour of tablets and smartphones, Explorer is simply no longer cutting it. 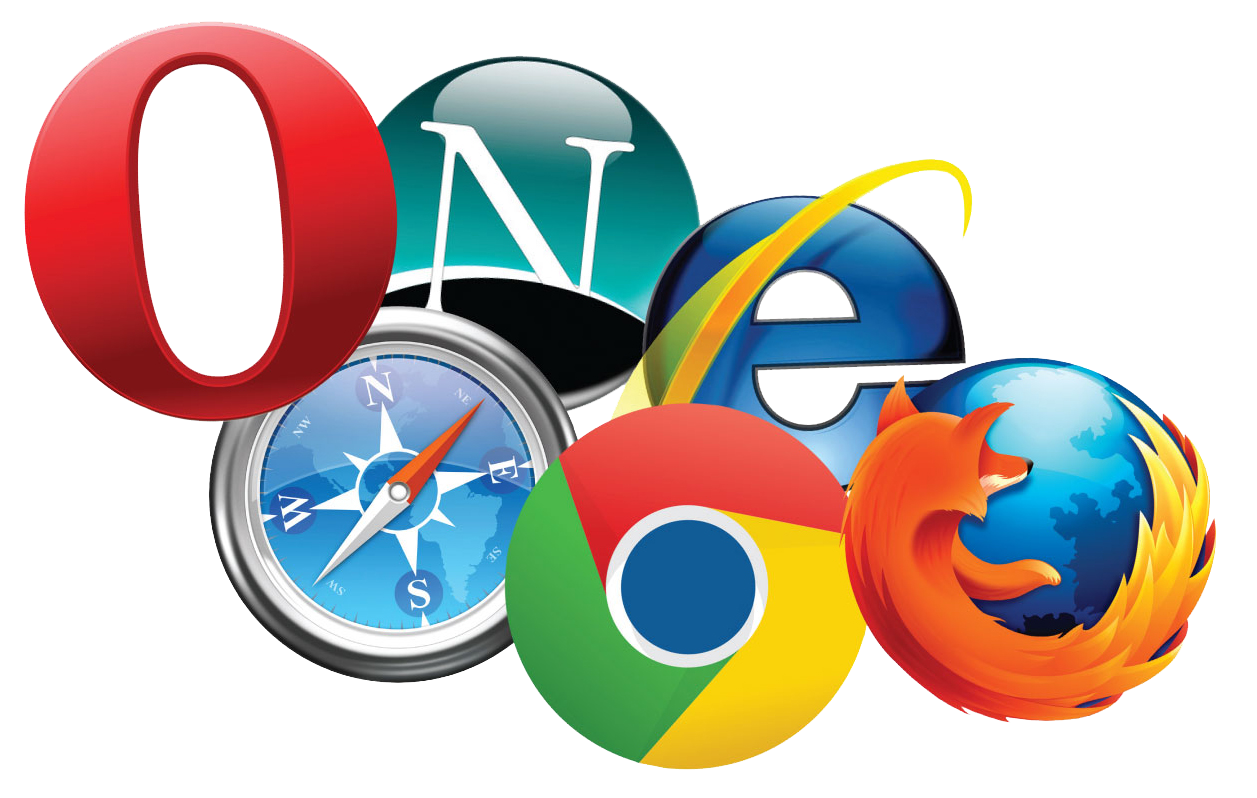 Are Windows just going to bow out and let Google Chrome emasculate them like this though? Hell no — they’re working on IE’s replacement; a new browser named Spartan which will be released with Windows 10 in 2015.

Spartan will look and act more like Chrome and Firefox, and promises to support a whole bunch of extensions that Explorer couldn’t.

We’ll certainly be giving it a try. In the meantime, here are 13 hidden trick and easter eggs you didn’t know you could pull off using Google.