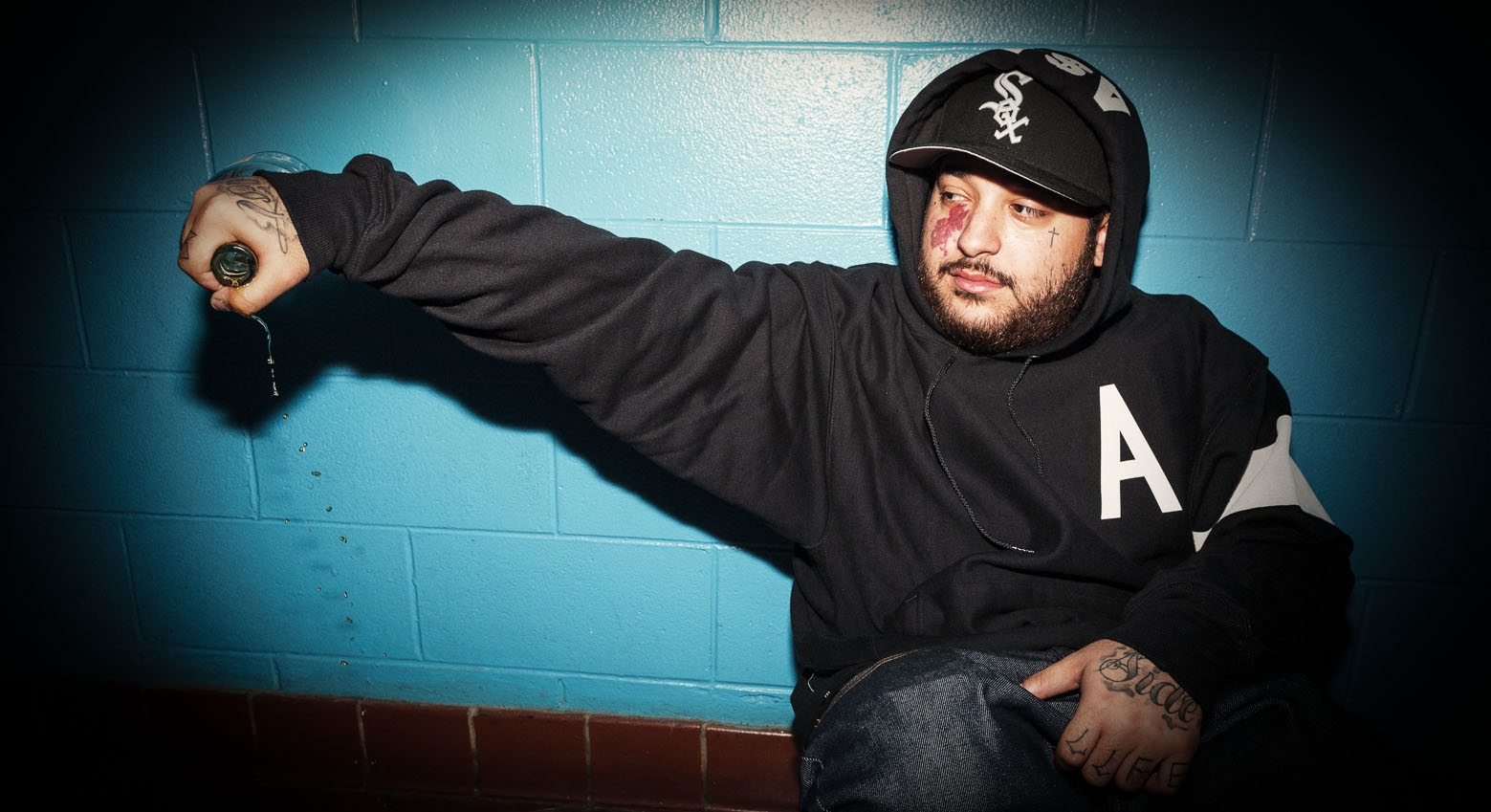 Pioneer in the New York rap scene A$AP Yams has died aged 26 according to posts made on social media by other members of the A$AP Mob collective, and artists like Drake and Mac Miller.

Yams AKA Steven Rodriguez founded the biggest Harlem rap collective since the days of Cam’ron’s Dipset crew with fellow New Yorkers A$AP Bari and A$AP Illz in 2007. A year later they met their golden ticket A$AP Rocky and it wasn’t long before the team saw mainstream success.

His cause of death is still unknown. 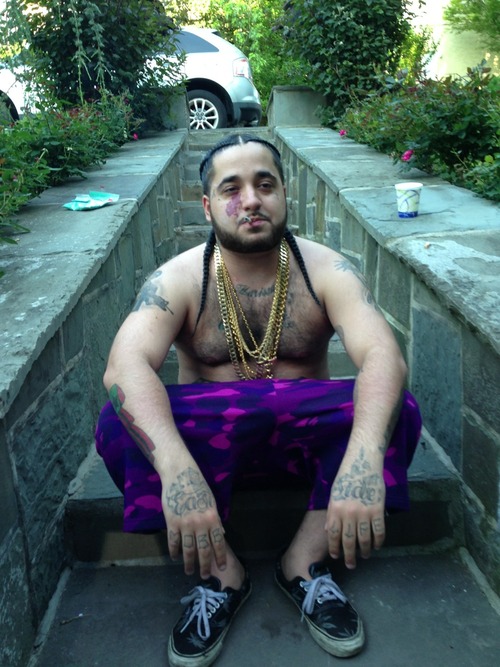 Our thoughts are with the A$AP Mob and Yams’ friends and family in their time of sadness. The rap world will miss a man so committed to the music and friends that he loved.