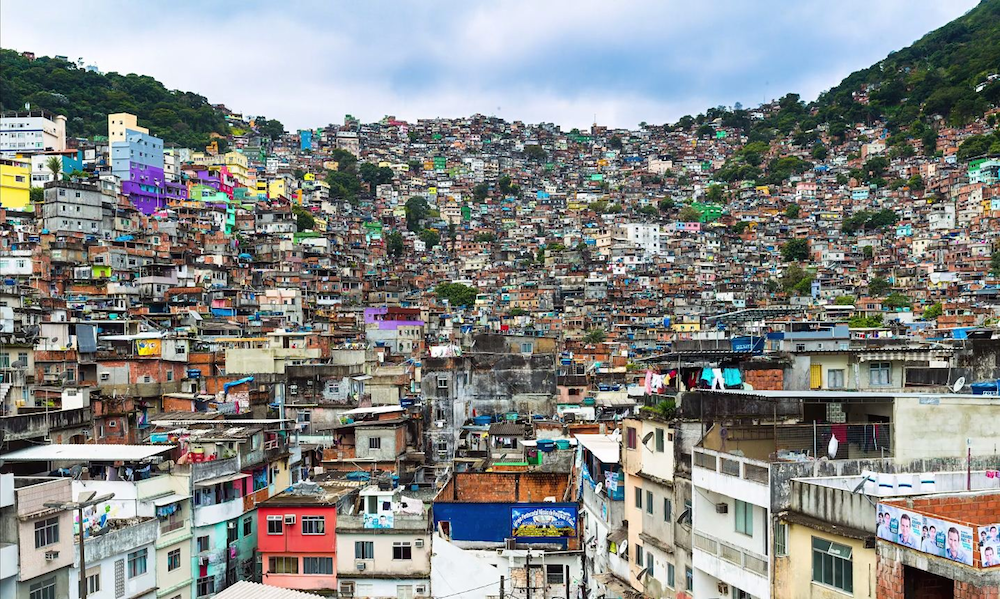 This might be the most beautiful thing you’ll ever see.

Rio De Janeiro is undoubtedly one of the most beautiful and unique cities in the world, but it looks even better when you watch a time lapse video of it in 10K Ultra HD.

Unfortunately it doesn’t come cheap though – the camera used in this video by director Joe Capra cost £32,000. Oof. In about 20 years though you’ll probably have one on your smartphone, so you’ve got that look forward to at least.