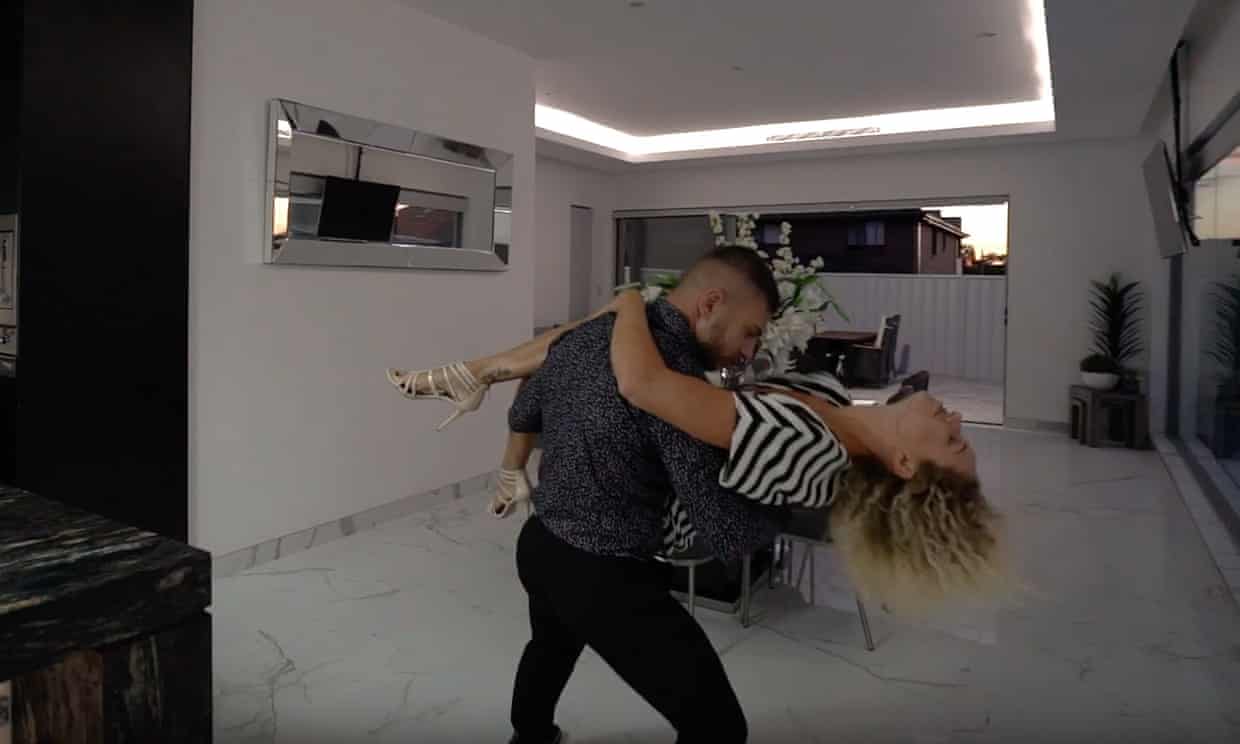 Marketing is incredibly important in the 2019 world of social videos and often times it’s really important to do something a bit more outside fo the box in order to get noticed – the only problem is that this also has the potential to go horrifically wrong as well, as the video below kindly proves to us.

The video comes courtesy of a Sydney real estate listing for a four bedroom house in Padstow that features an overtly sexualised couple dancing around the property, awkwardly swimming and then getting into bed together, all to a pounding dance soundtrack. I guess the idea was to give a tour of the house in a real exciting, original way?

It just doesn’t work at all though, instead coming across with some of the most grandiosely cringeworthy moments committed to film this year. Take a look at it below:

Wow. House is kinda cool if a little weird but I mean, wow. The video has indeed gone viral as a result of it’s ridiculousness, but I’m not sure if that can be counted as a major win for the creative team behind it or a major loss. I mean the result’s the same, so maybe they can claim it as a win?

Couple of things that you might not have noticed from the video:

Yeah, I don’t think many people are going to want to be buying this house after seeing this video – because just imagine the shame of your friends being ‘wait a minute, is this that house from that dumb video?’ – but the man behind it Sam Nader remains convinced that this is the new way to sell houses:

I just wanted to do something different in the industry, and it really, really worked.

Video gets attraction to the property, and the whole point of real estate is to get as many eyes as possible on the property. It was supposed to be funny. Whether it’s funny, it’s rude or its sexy, every video I do is different.

I’ve got another video planned for my next property, but I’m keeping it a secret.

Ooooooh that’s exciting. Still not sure this is the way forward or if any video will ever trump this one, but respect to Sam for trying, and not just keeping it strictly business (see what I did there?).

For more of the same, check out this dancing criminal getting sent to jail after his victory dance went viral. Idiot.