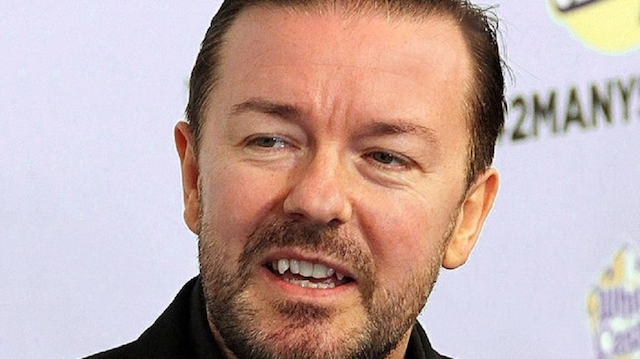 Anyone who has ever used Twitter will know that it’s one of the most infuriating social media apps out there because you literally can’t say anything without someone going off at you with their take on the issue and Ricky Gervais has come up with the perfect way of describing these people.

Gervais shared a video of him performing standup about people getting offended on Twitter and unsurprisingly it went viral because it was so apt. Take a look at the video below or read the summary beneath that too:

They think the world revolves around them right?

Fine. It’s not for you then. Just walk away, don’t worry about it.

Absolutely nailed it didn’t he? And people on Twitter seemed to like it too as it’s now been viewed over 11 million times on the social media platform. The irony clearly wasn’t lost on anyone.

For more of the same, check out what Ricky Gervais thinks of cancel culture. Seems like people really are rallying against it now.