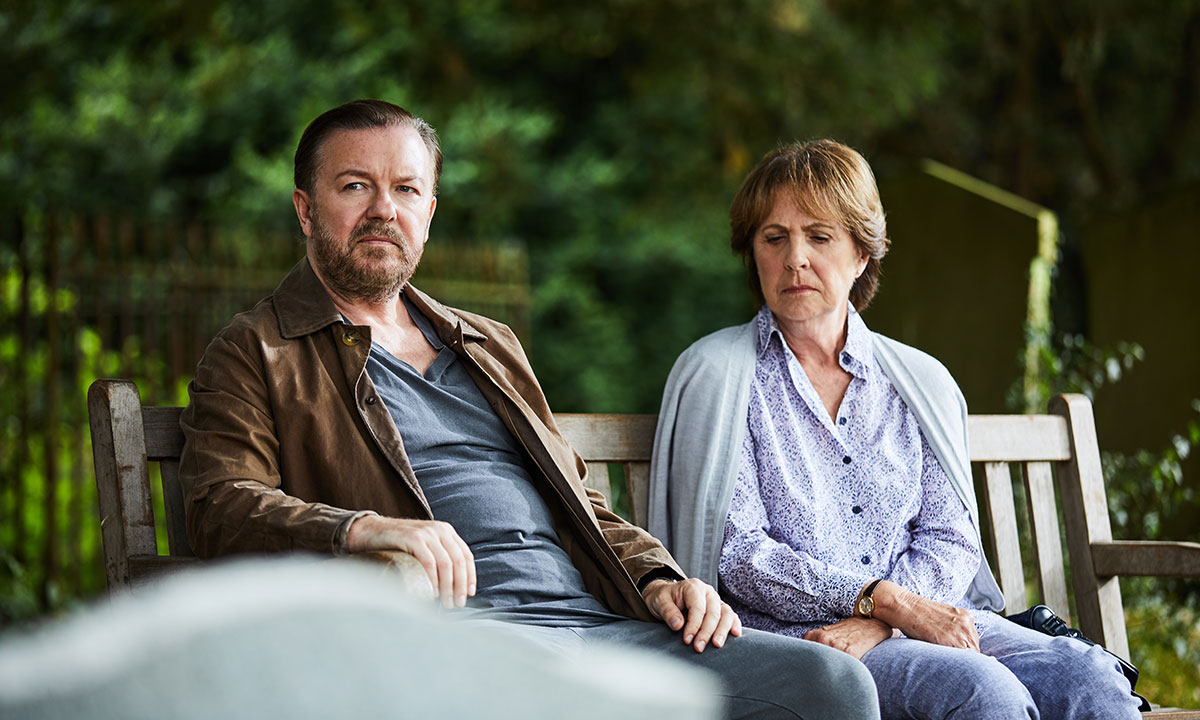 I haven’t watched it yet but the general consensus is that Ricky Gervais is back to his best with his new Netflix series ‘After Life’, so viewers will be pleased to hear that the show will be returning for a second season at some point.

Once again, I have to thank you from the bottom of my heart for all your amazing tweets about #AfterLife. I've never had a reaction like it. I have a spring in my step as I skip towards writing series 2. pic.twitter.com/AUxYoZSMWm

That’s just great, although I suppose it doesn’t really give us any information about when he’s writing it or when we might actually see it on our screens. Still, I haven’t watched it yet like I said so I suppose it at least gives me some time to catch up with it.

In case you haven’t watched it yet, ‘After Life’ deals with the grief that Gervais’s character faces following the death of his wife. It’s received high praise for its honest, hilarious and heartbreaking portrayal of the process which is probably why it should get on your watch list and why Gervais is bring it back for a second series.

For more of the same, check him out making a dead baby joke in front of some bereaved parents. Not cool.