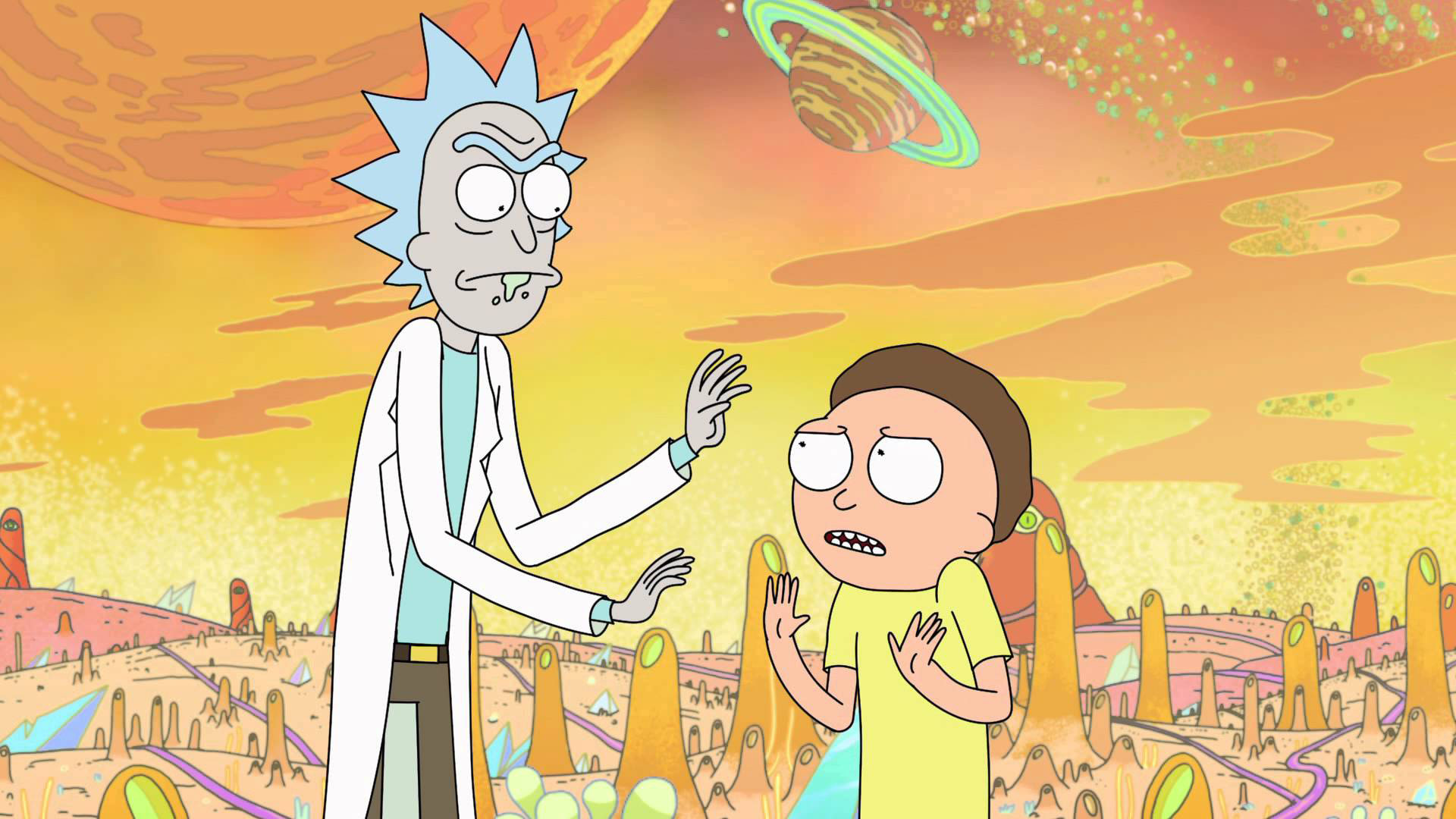 It’s been a long, long time since we’ve been blessed with any new episodes of Rick And Morty, but it looks like we at least know when we’re going to be getting some new content now.

I would say it looks like the wait is almost over, but it really isn’t because we’re not going to be getting any new episodes until November which is over six months away and kind of a bummer. Still, at least we know that there’s an end in sight and we did get this cool announcement video that kinda gives us a sense of what we’ve been missing for the past 18 months or however long it’s been:

We heard some of you were interested in this information. #WarnerMediaUpfront @rickandmorty pic.twitter.com/UkUINBmw9a

Love those japes. Apparently 70 new episodes of the show have been approved but given the amount of time it takes to animate each one, I doubt we’re gonna be seeing 70 episodes when Season 4 drops in November. Might mean that the time it takes between seasons is a little less though at least. We can but hope.

For more Rick And Morty, check out this weird April Fool’s mini episode from last year. That kinda kept us ticking over. Almost.