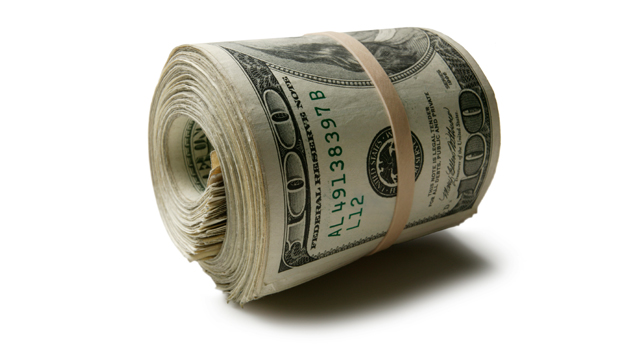 Any rapper you listen to will have you believe that he makes a fuck ton more money than every other rapper out there. Given that 90% of rappers are full of shit (not Twain Gotti though — he confessed to a murder in his own song and got busted for it), it’s hard to tell which rappers are legitimately making millions.

That’s where Forbes steps in to announce that Dr. Dre is categorically the richest rapper on the planet, having made a monster $620 million (pre tax) thanks to that lucrative deal he made with Apple earlier in the year. No surprise there, then.

Dr. Dre actually made more than the next 24 names on the list combined. Whoa.

Crazy to think that if they put all their millions together, they could afford every item on this list.