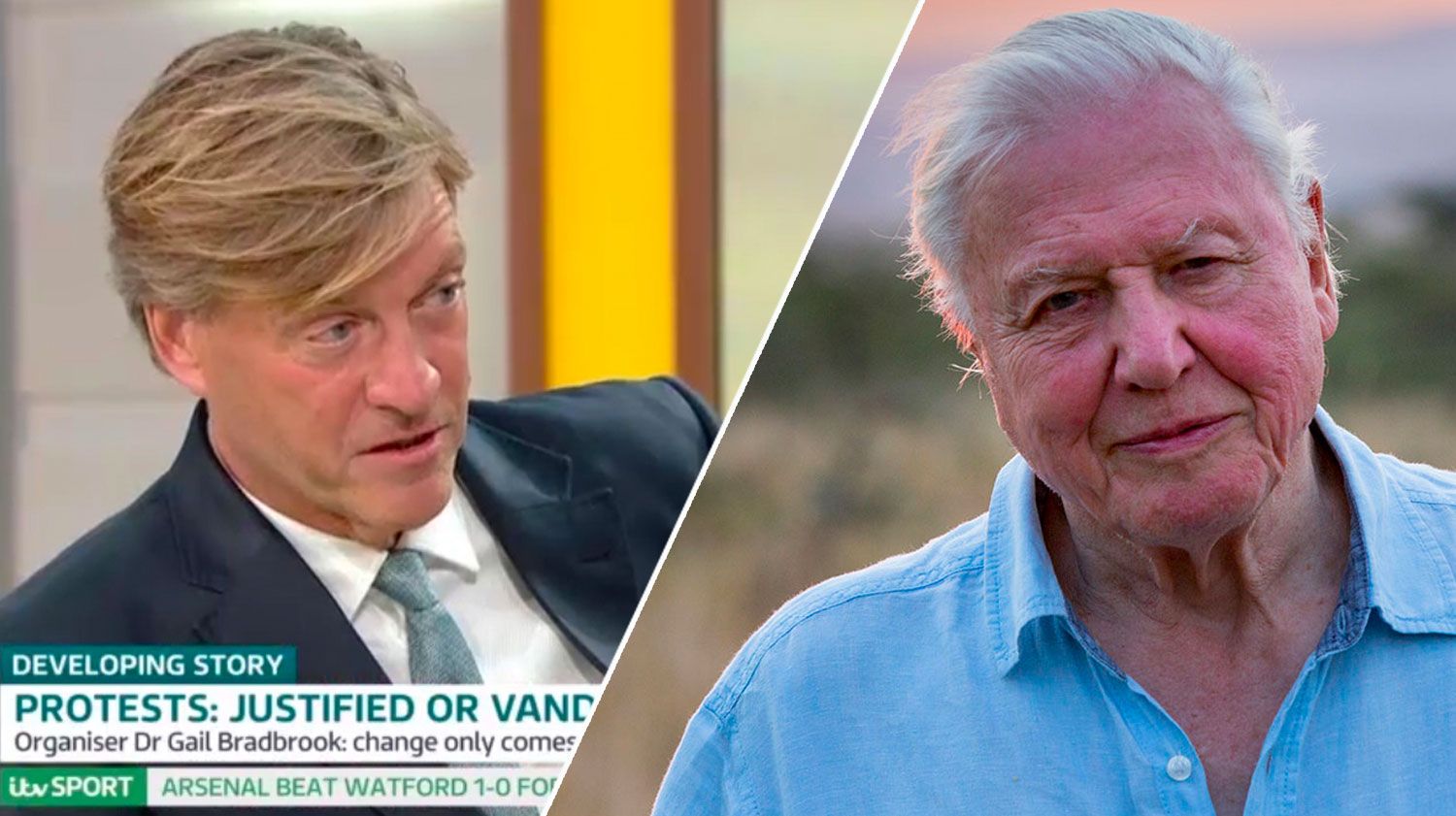 I would argue that the vast majority of people in this country would class David Attenborough as a national treasure due to his work on nature programmes and surrounding climate change and the environment, but Richard Madeley clearly isn’t one of them judging by his comments this morning.

Madeley was debating with Dr Gail Bradbrook – the co-founder of climate change group Extinction Rebellion – on Good Morning Britain today about climate change campaigns currently happening in London, when he decided to let his true feelings about Attenborough known, labelling him as ‘just a broadcaster, not a saint’. Ooooh er – shots fired.

Check out the clip below (you wanna skip to around 3 minutes here):

I mean Bradbrook does sound a bit paranoid there, but I think that even though David Attenborough is ‘just a broadcaster’, he probably knows more about climate change and the threat of extinction than Richard Madeley does here. Not really sure how if he was a saint he would be more qualified to talk about it either, but I don’t think Madeley is really doing himself any favours by being so condescending toward this woman. Can’t say that she really comes across too well as she’s so hysterical, but at least Attenborough seems to have come out of it with his reputation intact. Fantastic.

For more of the same, check out those jungle themed raves that Attenborough was throwing a couple of years ago. Fantastic.