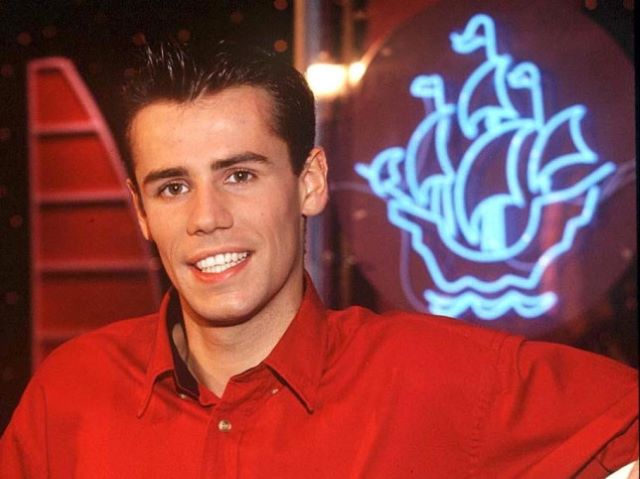 If you say so.

Richard Bacon was one of the better Blue Peter presenters back in the day, but he was unceremoniously sacked in 1998 and made to hand over his badge (literally) after going on a massive 12-hour cocaine binge the night before a show.

20+ years later, Richard joined Jimmy Carr and Judi Love on an episode of Unforgivable, in which he discussed the 1998 incident and specifically whether rumours that the Blue Peter tortoises were involved in his coke-fuelled shenanigans were true:

I got fired for punctuality because if you take a lot of coke you’re always late.

I didn’t give any tortoises coke. So I got fired for taking drugs.

So there you have it. Just a shame the News of the World went after him so hard at the time and left the BBC no choice but to drop him. As if ALL the kids’ presenters from that era weren’t at it. In fact I’m not sure how anyone can be a kids’ TV presenter and not be on some kind of mind-altering substance.

It’s just as well Bacon survived the setback and actually went on to have a successful presenting career, hosting shows like The Big Breakfast, Top of the Pops, and even filling in for Piers Morgan on Good Morning Britain a couple years back. These days he’s in Los Angeles producing network TV shows, so fair play to him for bouncing from a scandal that could have easily killed off his career.

Here’s a more in-depth look at Richard’s sacking from his own perspective:

Bonus good news – Richard Bacon was gifted back his Blue Peter badge a couple years ago:

oh my goodness. behind-the-scenes at #BluePeter‘s 60th Anniversary Special, legendary presenter Peter Purves pins Richard Bacon’s Blue Peter badge on him and then tells him: “welcome back to the fold.” ❤️https://t.co/fER0XdiQl2 pic.twitter.com/WWHbMDebwv

For a look at kids’ YouTube star Blippi and the NSFL video in which he shits on his friend, click HERE. Richard would never!