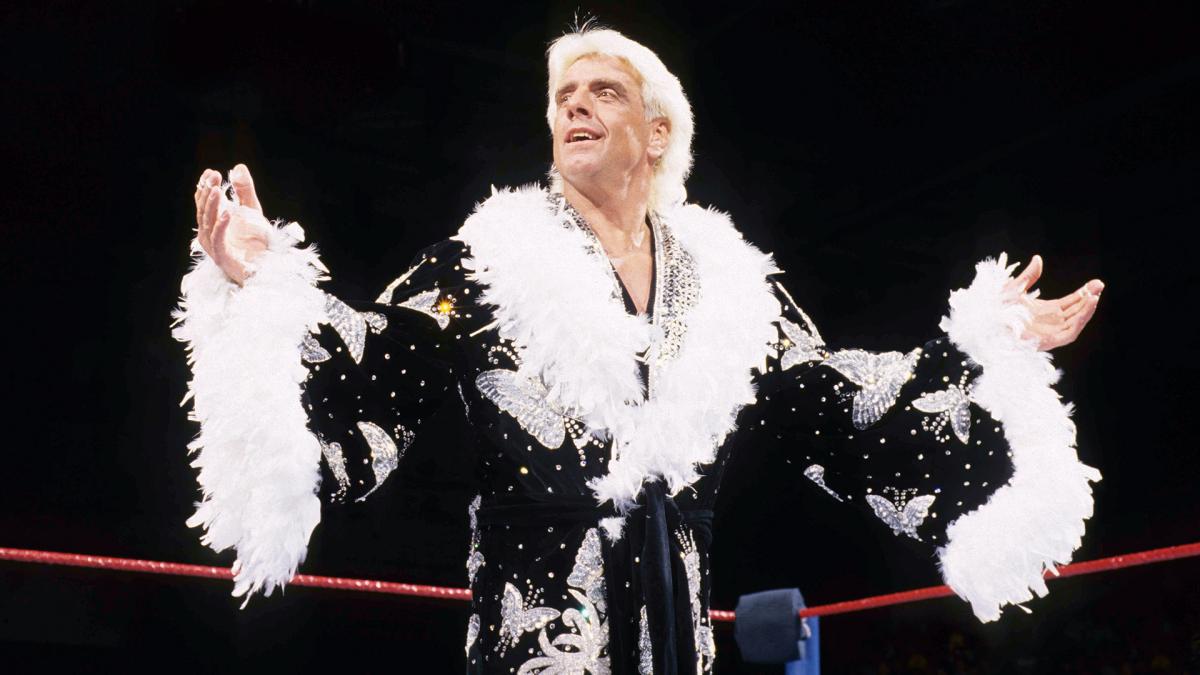 If you’ve got even a passing interest in wrestling then you’ll know that Ric Flair is one of the greatest performers of them all, albeit mainly due to his ability to cut a promo like he was on a never ending coke bender.

Ric Flair was at the top of the game for a very long time and is a true icon of the scene, so it’s no wonder that there are countless stories about him. The latest one is coming out as part of ESPN’s 30 for 30 series, which takes a look at important people and events in sports history.

The episode will feature an insight into Flair’s life both in and out of the ring, and interviews with many of his fellow WWE performers such as Triple H, The Undertaker, Shawn Michaels, Mick Foley, The Four Horsemen and his daughter Charlotte. It’s directed by Rory Karpf and you can see the trailer below:

Cool use of that song from Drive bro, but what a dumb monologue from Ric Flair. I suppose it’s what you expect of the guy though because he is a serious idiot. That’s why we love him and why he’s one of the greatest of all time. Excited for this documentary.

For more Ric Flair, check out the story about him claiming that he banged Halle Berry. Yeah right.