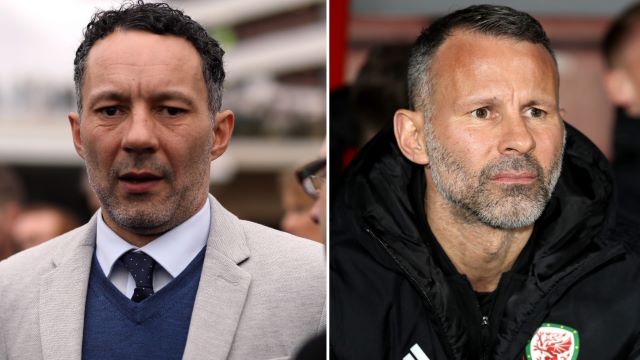 When it comes to the Rhodri Giggis Vs Ryan Giggs saga, I think any person with a brain and an ounce of moral fibre is #TeamRhodri all the way.

In case you didn’t know, Man United legend Ryan showed himself to be the ultimate disloyal scumbag years ago when it was revealed he was carrying on an affair with his Rhodri’s wife Natasha. A superstar footballer who can have any woman he wants routinely banging his own brother’s wife (not to mention he was married himself at the time). Top guy or what?

Well anyway, Rhodri took to Twitter the other night to give a damning criticism of current Man United player Fred. He inadvertently set himself up for one of the coldest, harshest, most devastating burns I’ve seen on Twitter for a long time… 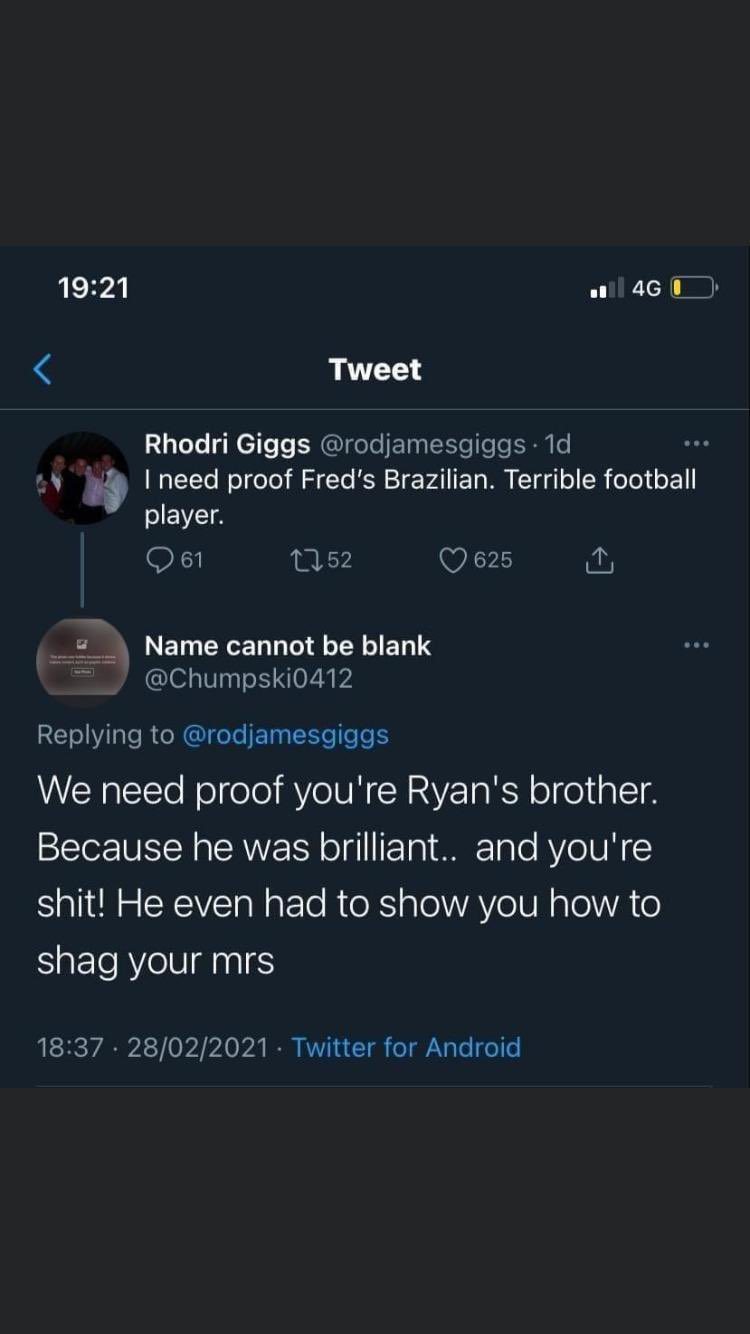 Ooof. Now that is mean. I don’t think there’s any response Rhodri Giggs or anyone else could come up with that would even come close to being adequate after that level of evisceration. Just one of those instances where you have to admit defeat, take the L and move on with your life. I guess at most Rhodri Giggs could block this heartless bastard but even then, the memory of such a vicious Twitter takedown will live on in his memory for quite some time.

Big up Rhodri, anyway. He may have won the war with his brother (at least when it comes to public support), but Twitter trolls are a different beast altogether. Don’t mess.

P.S. Wonder what Natasha Giggs is up to these days? 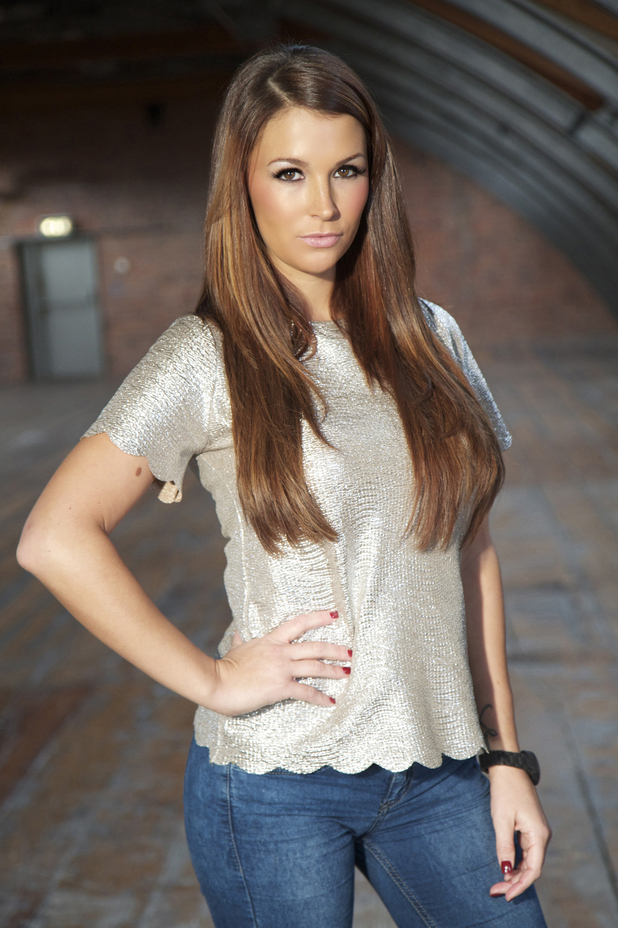 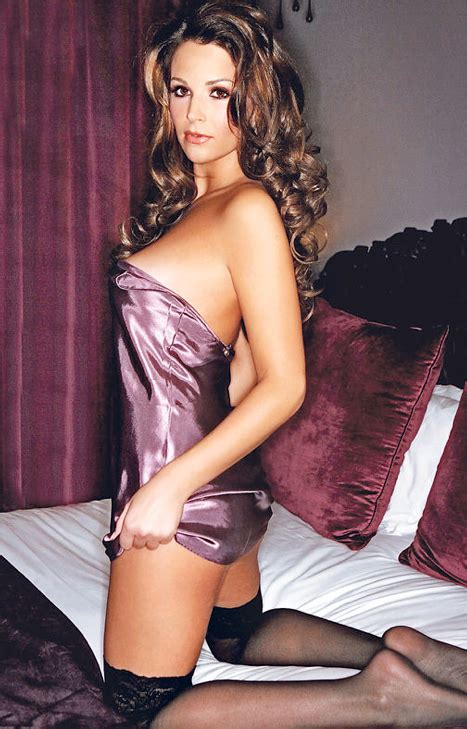 For the time Mancunians graffiti’d Ryan Giggs’s mansion with messages like “Welsh cunt” and “cheating twat”, click HERE. Bet Rhodri enjoyed that one.