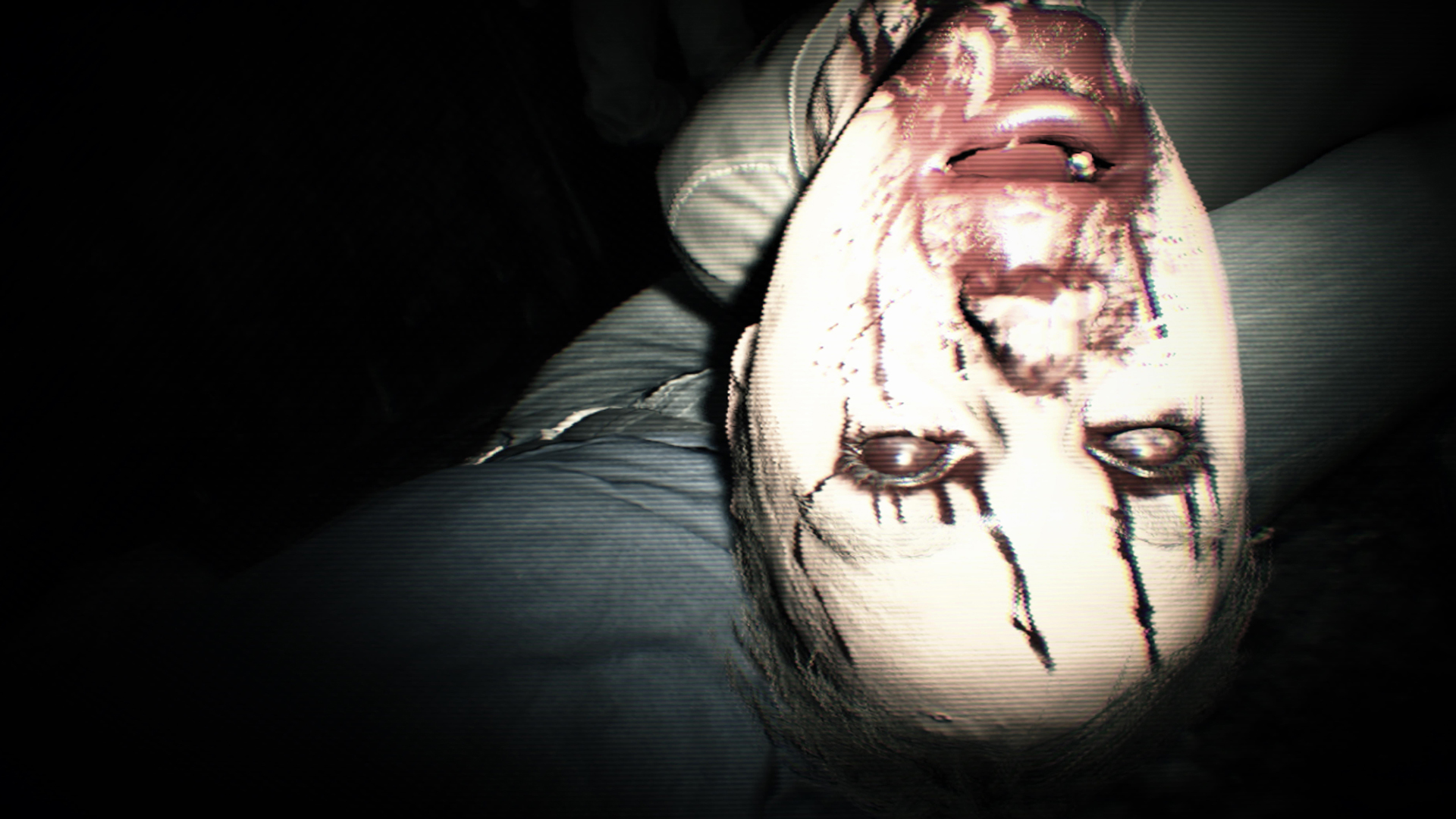 Resident Evil is an institution in itself, having pretty much created a whole new genre of video game when it was first released over 20 years ago and spawning countless sequels and its very own movie franchise too.

The series seemed to have lost its way slightly with the past two instalments taking the emphasis off the survival horror that it pioneered, but Resident Evil 7 promised a return to this which is why its release has been so hotly anticipated. It dropped on Friday and already is receiving critical praise for being a return to form i.e. completely terrifying and absolutely shit scary.

Some people have already managed to complete it and below you can find a supercut of all the most nerve racking and most gory parts. Make sure you’ve got the lights turned on:

Jesus. I’ve actually already ordered Resident Evil but it hasn’t shown up yet and to be honest I’m not really sure I’m even going to be able to handle playing it after watching that. Game looks like it’s going to completely freak me out.

For more Resident Evil, check out this account of playing the new game in VR. Definitely not going to be doing that.