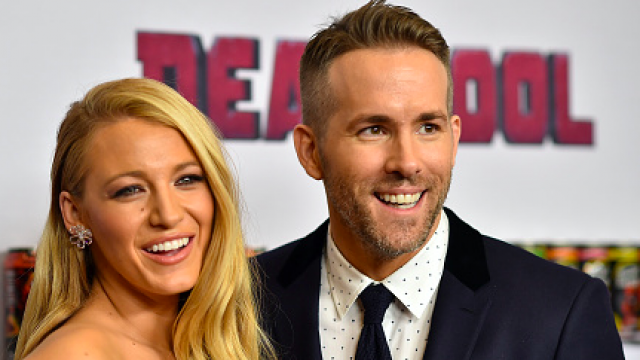 That’s all you need.

People are often looking for the secret to a happy relationship with their significant other and one guy who might know more about it than anyone else is University Of Kansas researcher Jeffrey Hall, who has spent the last 30 years studying more than 15,000 people and the various factors that can have an impact on a relationship. 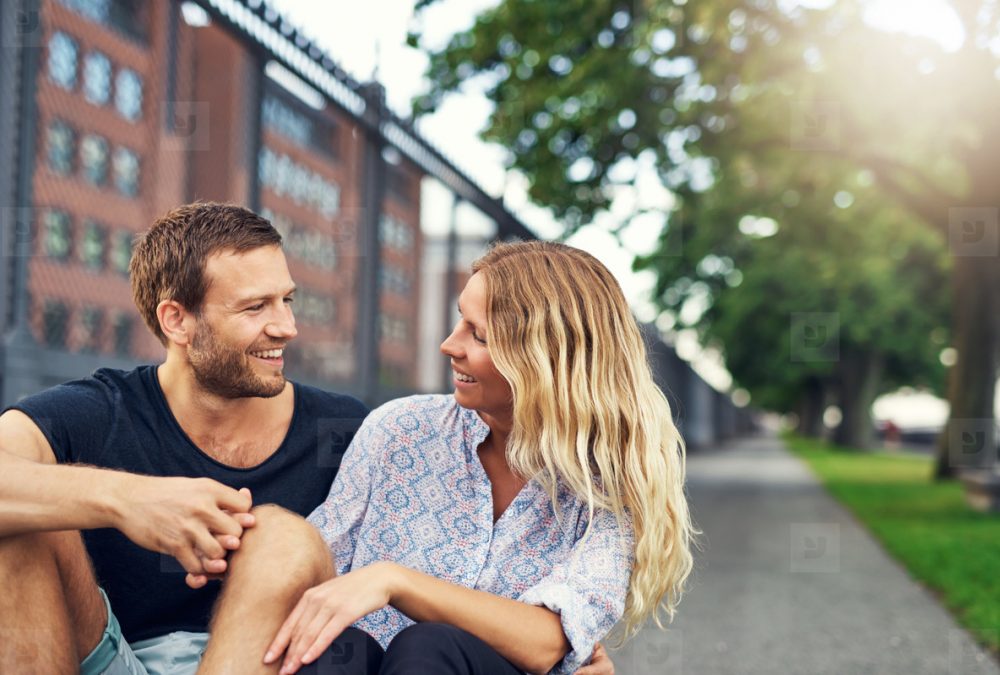 What is strongly related to relationship satisfaction is the humour that couples create together. Playfulness between romantic partners is a crucial component in bonding and establishing relational security. Particularly shared laughter, is an important indicator of romantic attraction between potential mates.

If the two of you can laugh at each other’s idiosyncrasies without either getting offended then it’s much better. Having an aggressive sense of humour though is a bad sign for the relationship in general, but it is worse if the style of humour is used in the relationship. If you think your partner tells mean-spirited jokes, then it’s likely you’ve seen that firsthand in your relationship.

Sounds a lot easier said than done though hey. Not really sure it’s even that useful to be honest, but maybe something to aim for. Good luck.

For more of the same, check out this girl’s list of relationship demands on her boyfriend. They’re completely insane.