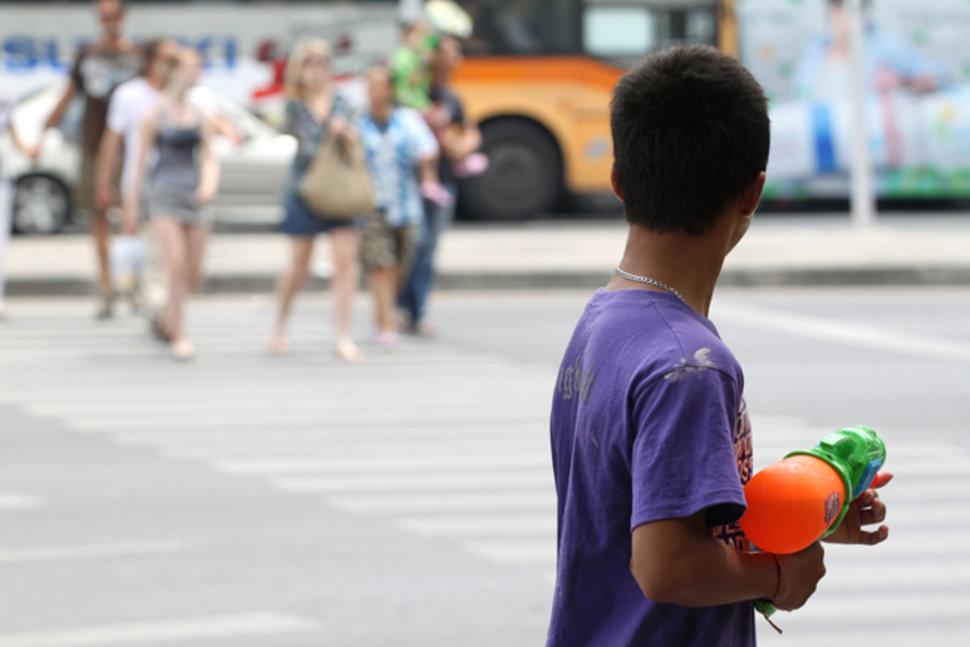 Next month’s Republican National Convention over in Cleveland, US, has got some pretty strict, albeit irrational rules going down. According to the organisers glass bottles, tennis balls, projectile launchers such as BB guns, paintball guns and water guns will all be banned from the 1.7 square mile event zone.

But do you know what they’ve given the green light? Actual, real-life, bullet-shooting guns. Yeah that’s right – so while your kid won’t be allowed to spray someone down with the terrifying substance known as water, a man will be allowed to wield a mother fucking rifle. That’s some serious Republican logic right there. 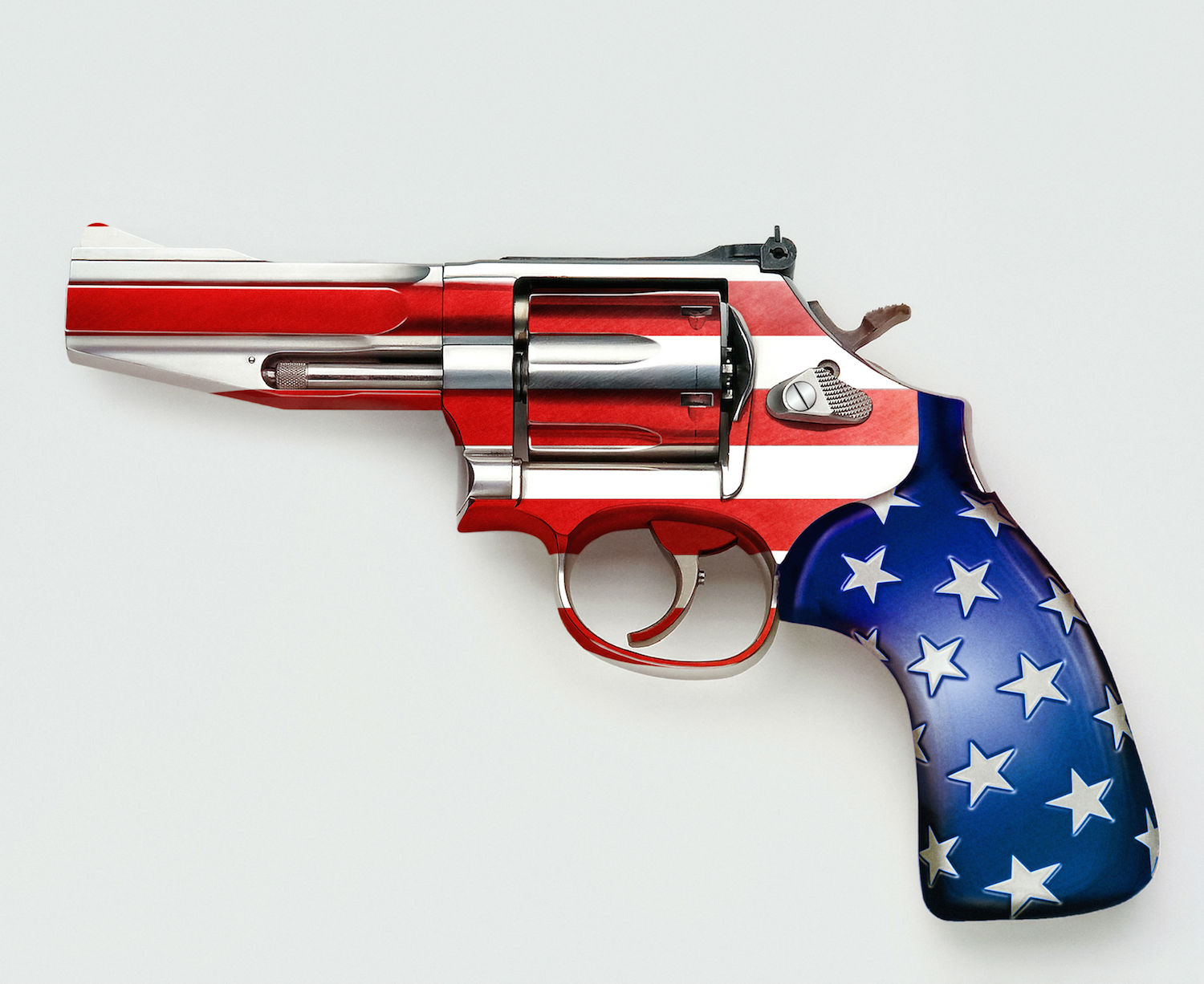 In fact, people are almost expected to be carrying firearms due to the violent clashes this year outside of Trump rallies in cities across the country. Tim Selaty, director of operations at Citizens For Trump, said:

Dan Williams, a spokesman for the city of Cleveland, confirmed that guns will be allowed within the event zone.

That’s what we have to abide by: state law, open carry.

That is crazy. Then again there’s always going to be mad, irrational shit going down at a Trump rally, like when this Muslim woman was chucked out of one for no reason, so I guess we shouldn’t really be surprised.