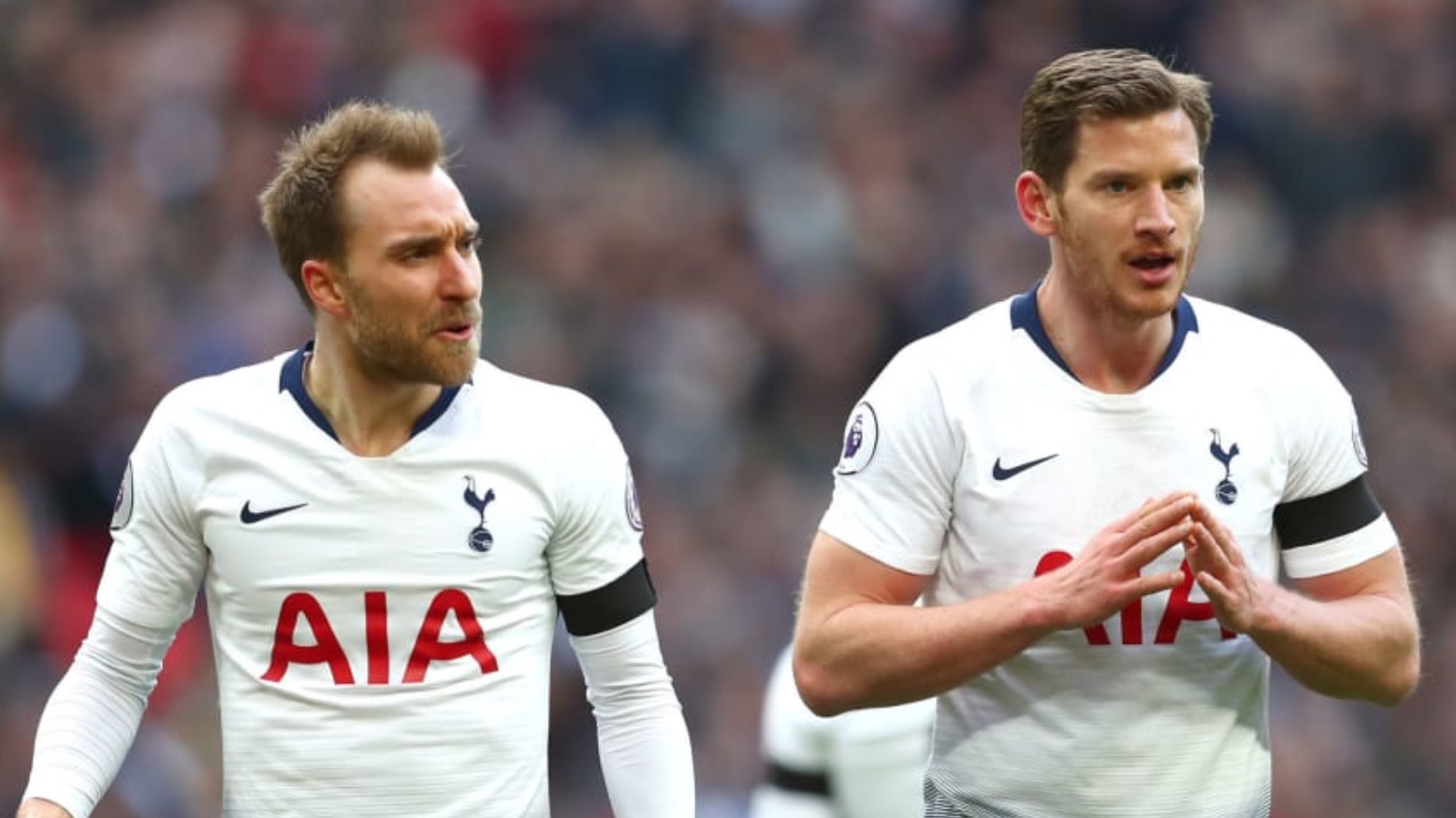 This would explain Tottenham’s shitty start to the season.

Tottenham’s start to the season has been kind of puzzling as they managed to reach the Champion’s League final last season and make some decent signings this summer, so everyone expected them to push on and be challenging for the title this year. Instead, they’re losing at home to Newcastle and nobody can really explain why.

Some random Facebook/Twitter page looks like they might be able to though, as they’re claiming that the dressing room is completely and utterly split following the news that Jan Vertonghen slept with Christian Eriksen’s wife. Here’s what the account actually said as I don’t want to paraphrase and get sued or anything:

Christian Eriksen’s wife has reportedly been caught having an affair with his team-mate Jan Vertonghen😳 #COYS pic.twitter.com/wFEBLYyWMJ

Vertonghen shagged Eriksens Mrs and Harry Kane went to spark him out. Saying they’ve kept the news in house but someone’s leaked it and the papers are waiting for confirmation to run it pic.twitter.com/Zw9k1bUD9Q

Yeah I mean you can’t really trust some random dude on Facebook or Twitter, but it does often seem to be the case when it comes to football that someone heard something from their mate who heard it from the groundsman etc and a lot of the time it does actually turn out to be true. This would help to explain why Spurs have been so shit this season as well, why Vertonghen and Eriksen have both been dropped weirdly this season AND why Kieran Trippier said there was behind the scenes drama that he didn’t want to talk about when he left for Atletico Madrid this summer. Guess we’ll find out in the coming days.

For more of the same, check out when Ryan Giggs’ mansion got spray painted when he turned out to be a cheat. It’s those footballers, I’m telling you.