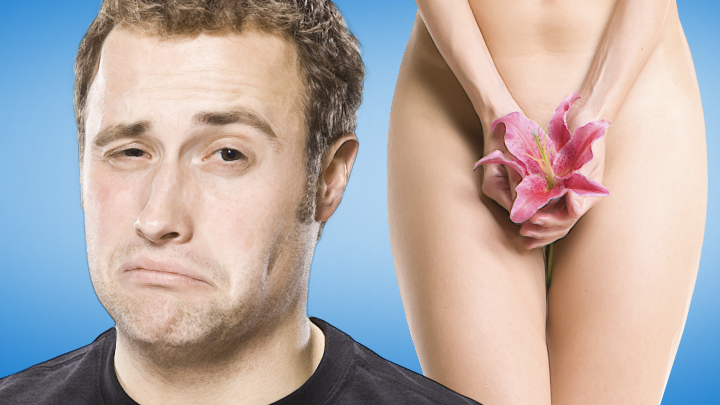 This guy admitted he doesn’t go down on girls and the Internet is NOT happy.

Via some dude named William Lloyd at the Tab — you can read the full article there but here’s the gist of it:

The fact remained, I’d never gone down on a girl.

At this point I began to grow worried. What if I never went down on a girl? What would happen to me if I didn’t become an outstanding giver of head? I imagined myself sinking straight down to the bottom of the fuck chain, scathingly ignored by women everywhere, my virility so diminished as to be non-existent.

There’s no way of being ambiguous here: the first time I went down on a girl she ejaculated all over my face.

The next day my eyes were dry and itchy. They appeared to be swimming in some kind of red soup. More than piss I felt rinsed in a shame and embarrassment so total as to make me say to myself that I’d never go down on a girl a second time.

It isn’t rational or nice but it’s the ridiculous truth. And it really, really put me off going there ever again.

And here’s some of the reaction it prompted:

@lemonsand yeah because blow jobs are totally not gross either

@lemonsand Also the whole premise of this is "someone came on my face." Have…have you talked to any woman who's gone down a dude?

So there’s a decent chance this guy is just trolling, but at the end of the day he’s bringing up a valid point — that there are guys out there who don’t enjoy eating pussy. Some love it, some don’t and that’s fine. Personally I think it’s just good manners, especially if you expect her to happily put your gross dick in her mouth afterwards. That’s just equality in the bedroom — fair is fair.

Then again, as the backlash that followed reminds us, it’s easy for guys to forget how gross and disgusting their own crotches are. Whatever we get stuck in our faces, I reckon females get a whole lot worse stuck in theirs. Your best bet is to just suck it up (pun intended) and get stuck in before women all around the world realise this.