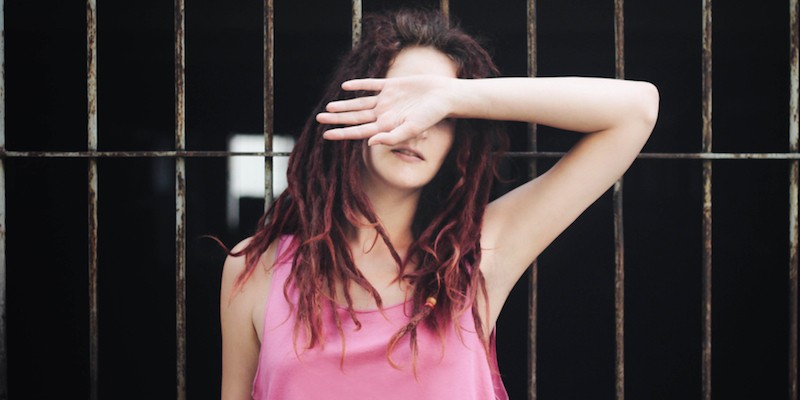 “I have never been cat-called.”

Now more than ever, there’s a lot of importance placed on being attractive. Bit annoying if you’re someone who fell out of the ugly tree and hit every branch on the way down.

But, short of hitting the gym or getting some serious plastic surgery done or both, there’s not much you can do about it. The only real solution is to look on the bright side of things, because it turns out being butt-ugly has its benefits too.

According to these guys and girls on Reddit, anyway.

Here are the most on-point responses:

There’s never any question about my ability. Nobody’s keeping me around for my good looks.

People laugh at your jokes for real.

Get to play Tinder on hardcore mode.

No one will pay your ransom. Therefore less likely to be kidnapped.

People assure you successes are based on your skills

No sense of entitlement instilled at an early age

I’ve never had anyone pander to me, I know all my friends like me for me, and I’m not held to the same standards a lot of women are by society.

When a woman expresses interest in me, I can basically be 100% sure it is actually based on who I am and not just looks/money because I certainly don’t have any of that.

If you’re an introvert, less people will make an effort to talk to you!

I have never been cat called

Most people will be more genuine around you. Attractive people tend to intimidate others and cause them to act differently to what they normally would

No one really notices or cares what you’re wearing.

I don’t get intimidated talking to very attractive women because I know I have ZERO CHANCE.

When everyone expects you to look terrible, you save a ton of time and money on your wardrobe.

You learn to rely on your charming wit and personality.

You have much more time to spend on reddit.

See? It’s not so bad is it? *fights back tears*

Let’s not forget you also have the opportunity to win next year’s ‘Mister Ugly’ competition in Zimbabwe, although you have to be at least uglier than his dude.