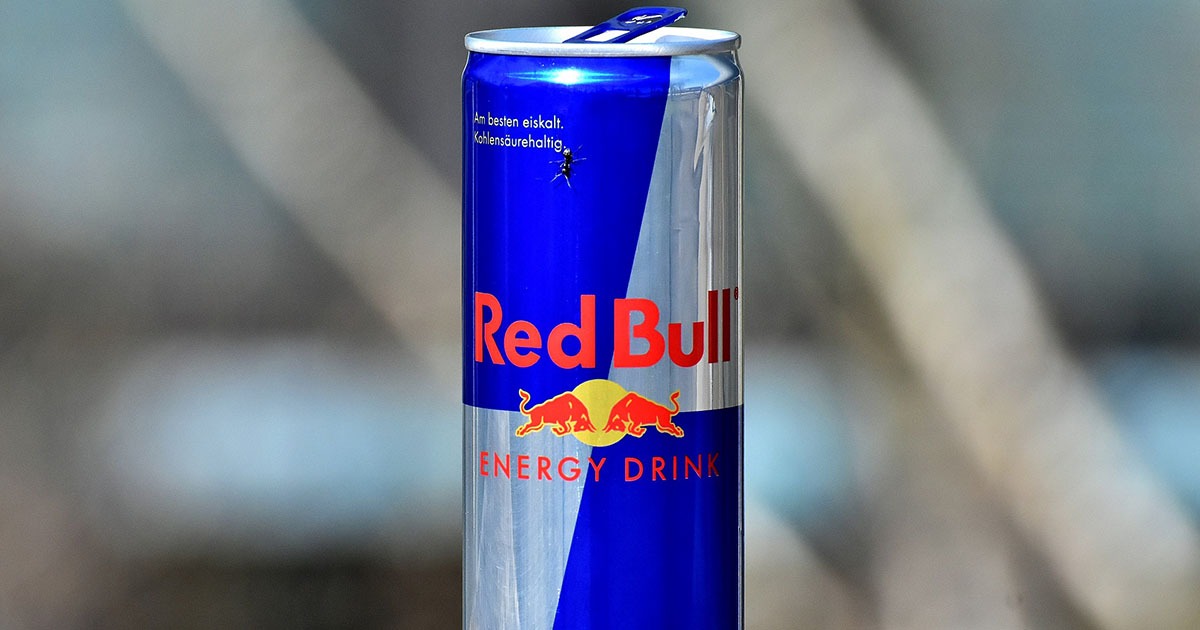 Red Bull has become the first major company to reject “woke” politics after the energy drinks giant binned its ‘culture teams’ and fired two executives responsible for injecting wokeness into their policies.

The Wall Street Journal reports that the two execs, US chief executive Stefan Kozak and North American president and chief marketing officer Amy Taylor, were both terminated after they raised a fuss about the company’s “inaction on the Black Lives Matter movement.”

Kozak & Taylor urged the company to adopt a more progressive political stance and were met with opposition when they began advocating for Red Bull to be more overt in their support for Black Lives Matter.

Business Insider reports that Red Bull’s international executives fired the two after their attempts to create tension around “diversity issues” and pressure to take on more “diversity hires.”

Red Bull also terminated its “entertainment and culture teams” in Canada, the UK and Austria and canceled most of their planned events as it found that employees on these teams were “most vocal about racial justice matters” and were trying to force the company to adopt leftist politics.

This comes as no surprise to anyone familiar with Red Bull CEO Dietrich Mateschitz, who can’t stand political correctness and wokeness in general. He once told Austrian newspaper Kleine Zeitung:

I fundamentally oppose being told what to think, even if one immediately makes oneself suspicious in all directions: in America you’re branded a communist, in Europe as a conspiracy theorist or a right-wing populist. 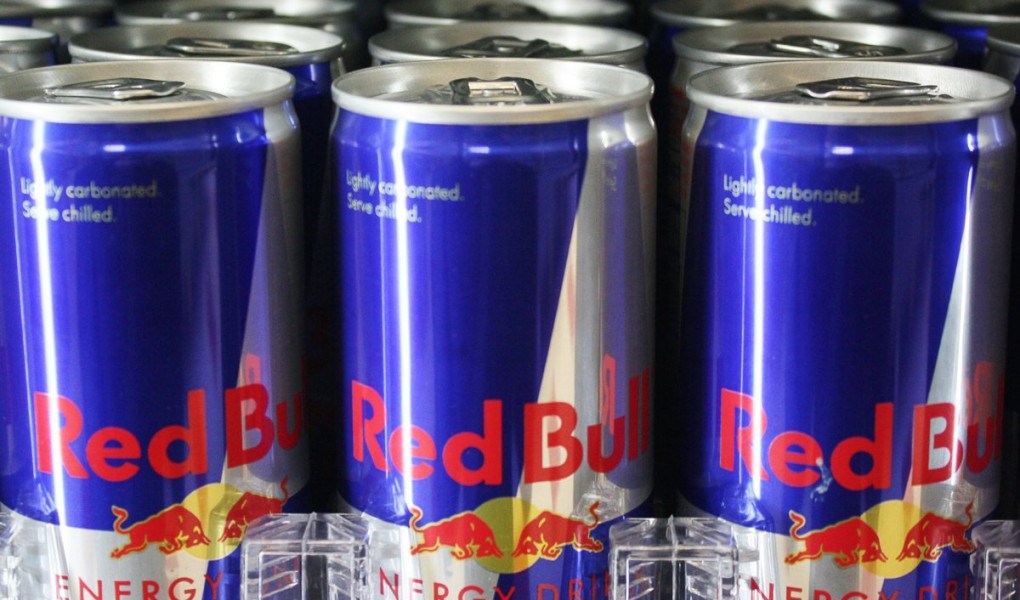 Well whatever you think about all that, it’s kinda refreshing to see a major company stand up to the “think like we do or else” mob that tries to ruin the livelihoods of anyone who disagrees with their politics. So many companies cow to the pressure because they’re so afraid of an online pile-on and being ‘cancelled’ or whatever, but it looks as though Red Bull are happy to stick to what they do best – making energy drinks and sponsoring extreme sports events and not lecturing their customers about politics or social issues.

I wonder if some of Red Bull’s attitude also has to do with them being so used to dealing with critics over the years calling their products ‘cancer in a can’ and whatnot. Maybe they feel they can be a little tougher than other companies who take every opportunity to virtue signal and show you they’re one of the ‘good guys’. Unless they pull a Starbucks and apologise and backtrack in 24 hours? Somehow doubt that will be the case.

To meet the kid who thought it would be a good idea to spike his dad’s energy drink with cattle tranquilizers, click HERE.