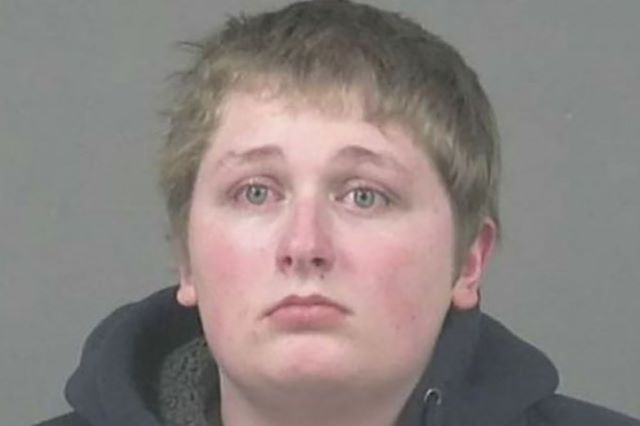 A Wisconsin teenager has admitted putting cow tranquillisers into his stepfather’s energy drinks (as in, repeatedly) because he thought it would be funny.

Tyler Rabenhorst-Malone’s stepdad first went to hospital back in January 2018 with a droopy face and slurred speech among other symptoms. The poor guy thought he was having a stroke.

Doctors told him the symptoms came from a combination of drinking energy drinks, stress and lack of sleeping. Seems a reasonable guess except they had no idea what a sneaky little bugger this guy’s stepson was. 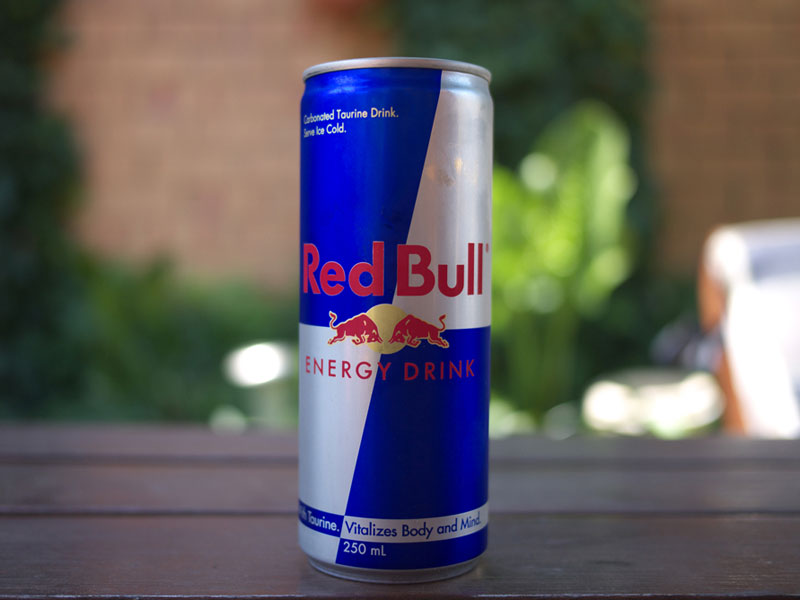 When the same thing kept happening, the dad started paying more attention and keeping an eye on what he was drinking. He and his wife/the teen’s mum noticed that a box of oxycotin mixed with rompun – an ingredient used by vets for sedation – had disappeared from their barn in April 2018.

The stepfather started to suspect his stepson was up to something and searched his room, discovering the used syringes which he concluded he’d used to spike his drinks. Good detective work there because it turned out he was right. 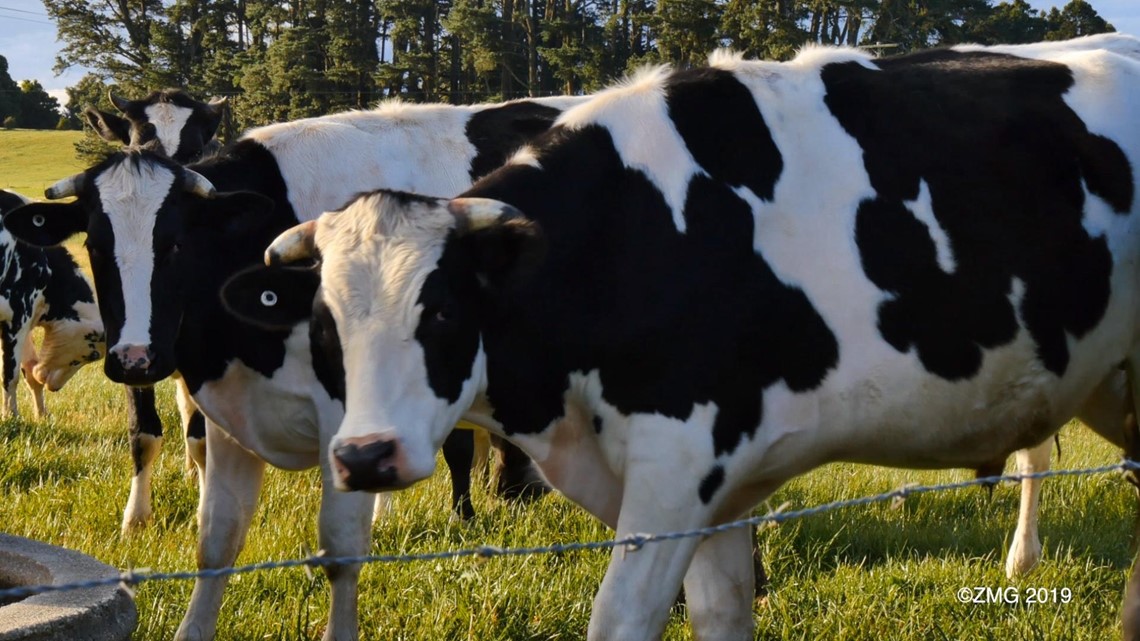 So apparently Tyler said he spiked his stepdad’s drinks because he thought it would funny and never actually meant to harm him. Find that just a tad difficult to believe especially if we’re dealing with a classic teenage stepson/stepdad beef here. No mention of what their relationship was like previously but I can’t imagine they’re getting along too well now that stepdad knows Tyler has been spiking his Red Bull with cow tranquillisers. That’s a sure-fire way to get thrown out of the trust tree right there.

Tyler has his court date later this month after being charged with placing foreign objects in edibles and recklessly endangering safety.

For more family drama, get a load of the kid who KO’d his stepdad for calling his best mate the N word. Friendship goals indeed.