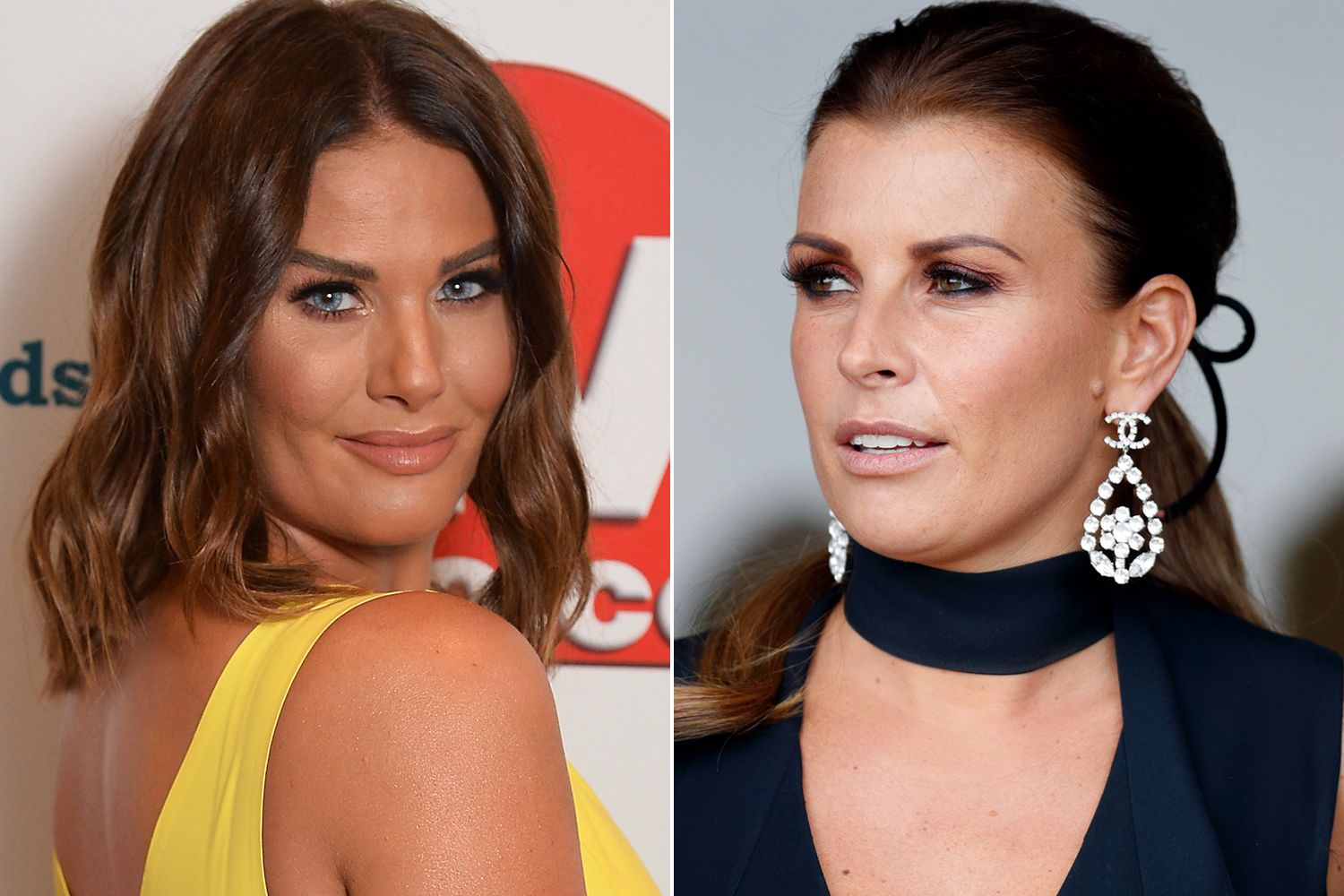 It seems like a hell of a long time ago since the infamous words ‘It’s…..Rebekah Vardy’s account’ changed our opinions of Colleen Rooney and Rebekah Vardy forever, but it turns out the pair of them have been battling on in the background of Coronavirus and trying to come to a resolution of their little spat.

The two WAGs infamously clashed last October after Colleen accused Rebekah of leaking private stories about her to the press via her Instagram story and Vardy has been determined to clear her name and receive a full apology about the incident. Unfortunately, mediation from both their legal teams has been attempted via Zoom call during the pandemic and neither side have been able to come to a resolution, meaning that Vardy has now filed a defamation lawsuit against Rooney.

Court documents show that she filed this in June 12th – a claim for defamation – libel and slander which was issued in the media and communications list. An inside source told The Sun the following:

It’s not about money. As far as Becky is concerned, she wants her costs and vindication.

But since Coleen still refuses to agree to an apology, she’s gone ahead with filing the paperwork at the High Court.

It’s a very expensive thing to do and the expectation is costs could run towards half a million pounds for each side but she’s completely determined to clear her name at any cost.

Damn that’s a lot of money hey, although probably just a drop in the ocean for both of their better halves.

The thing I can’t get though is that you would have to imagine that Rooney was 100% sure it was Rebekah Vardy’s account when she came out with it to the world and she said she has the screenshots and evidence to prove it, so why is Vardy fighting so hard against it because it was obviously her? I guess she can use the excuse that she had social media managers operating her account and it was one of them, but even so I think she’s grasping at straws a bit there and nobody is going to believe her.

Colleen always said it was her account and not her specifically as well so I think she’s probably covered her ass there too. Reports are coming in that she just fired her whole legal team though, so maybe there is another twist in the tail on this one coming up. If only there hadn’t been a pandemic and a civil rights movement – it would probably be story of the year.

For more of the same, check out this whole army go WAGs that decided to pick sides in the confrontation. So stupid.