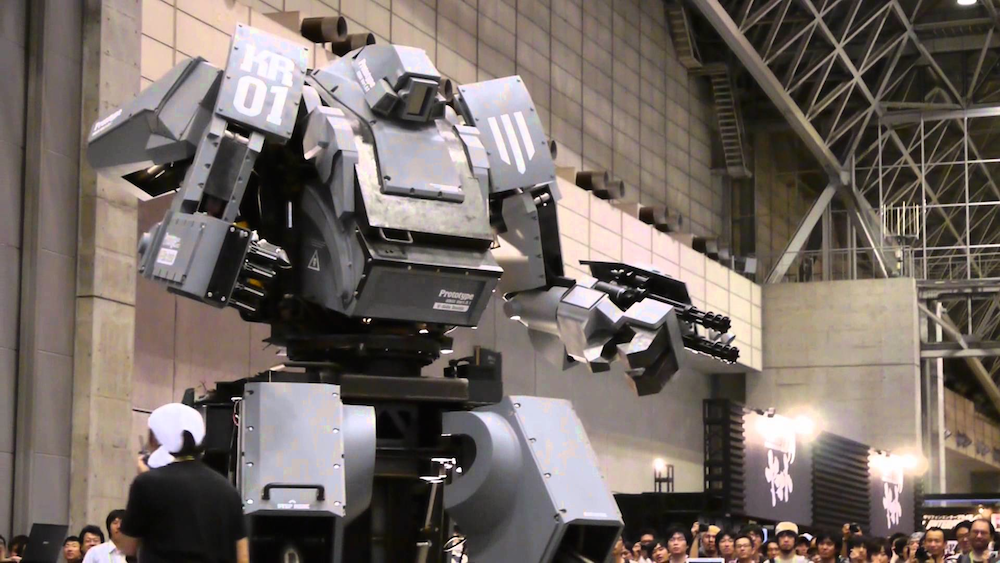 Now that the hover board looks like it might be a reality fairly soon, A Japanese robotics company named Suidobashi Heavy Industry has raised the bar even further by coming out with a real life Transformer suit. It’s available now on Amazon for a cool $1 million.

You control it via a concealed cockpit that you can climb into or – just to prove we really are living in the future – via your smartphone. Apparently the suit operates like your regular four wheel drive car, only with the added option of also being able to stand up and fight Decepticons. Apparently it’s not even that hard to use either and comes with your own step by step DVD guide too.

Unfortunately, even though it’s already $1 million to buy, if you want the full range of gimmicks for it – like the rapid-fire BB gun and a LOHAS launcher that can be loaded with fireworks or water for ammunition – then you’ll have to pay a little bit extra. Still, if you’re the kind of guy  that can spend $1 million on a real life Transformer that probably isn’t going to be too much of a problem. 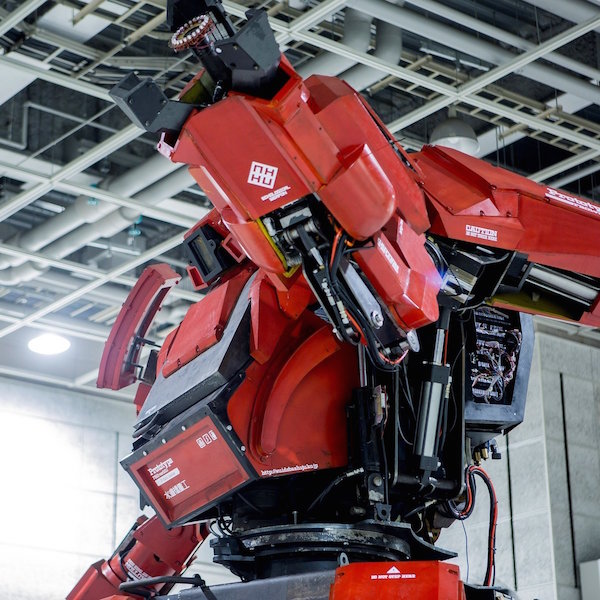 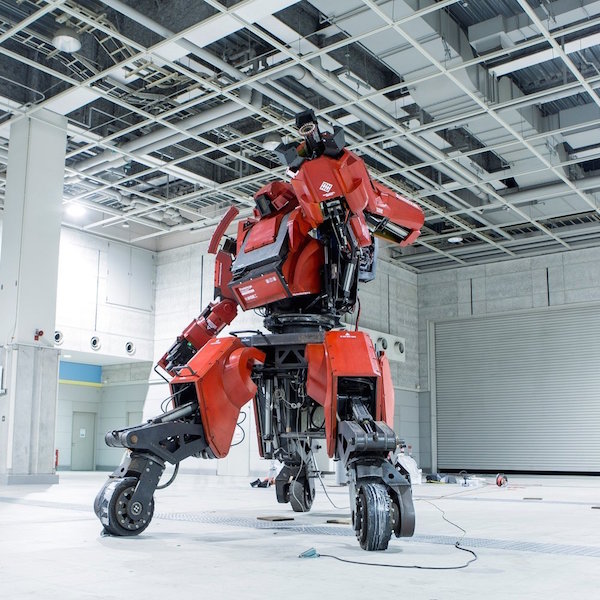 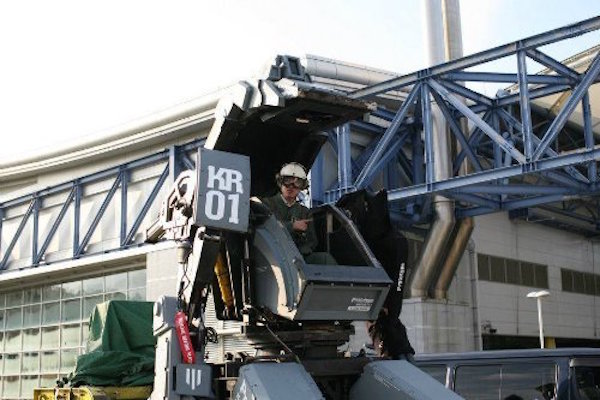 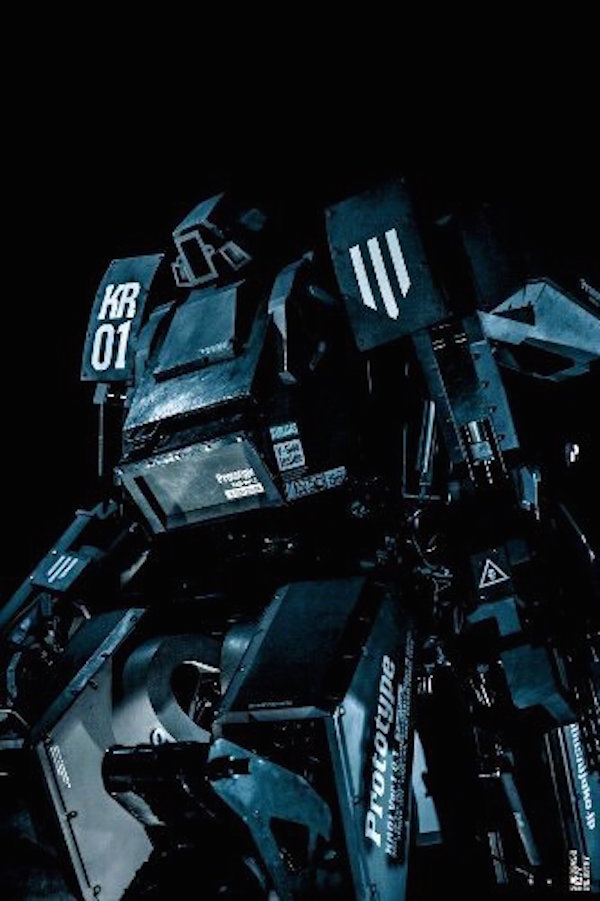 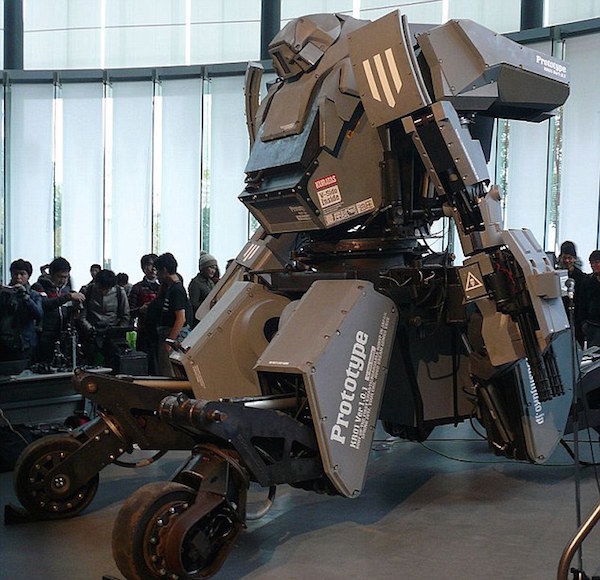