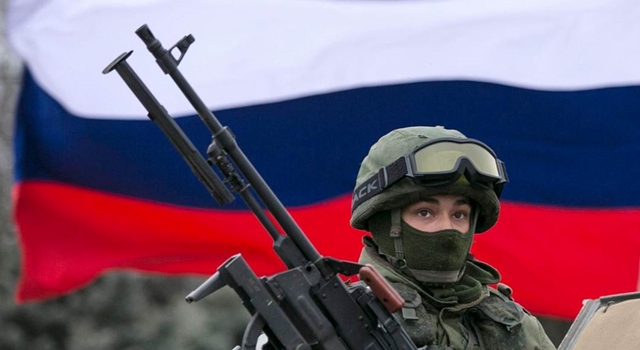 Ukraine’s troubles are only deepening as Russia pretty much takes over Crimea. Here’s a snap shot of what’s been going on past and present.

Crimea is all over the news this week as we enter the next phase of troubles in the Ukraine. I must admit that although I’d heard of the Crimean War before this week, I didn’t actually know where Crimea was. So in an effort to become slightly less stupid I read up on the region a bit.

Crimea is currently part of Ukraine and home to around 2.3 million people. It’s a small slab of land barely attached to the Southeasterly portion of Ukraine, and separated from Russia by the narrow Kerch Strait. 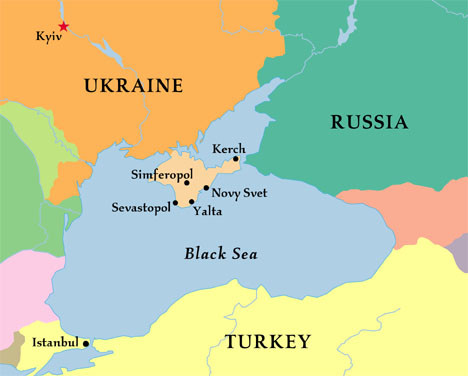 Its balmy weather and attractive beaches make it a hot spot for property developers and top brass. 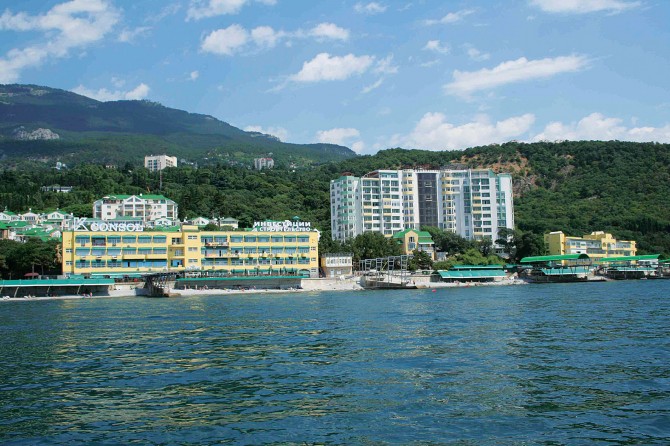 In the west of the Ukraine the vast majority people are Ukrainian. However, in the east of the country and particularly Crimea, ethnic Russians make up the bulk of the population. Only a quarter are Ukrainians and roughly 12% are Muslim Tatars who have a had a presence there since the Ottoman Empire was in full flow in the 1400’s (more on them later).

Stepping back in time, Crimea has been controlled by a multitude of powers. The Cimmerians, Bulgars, Greeks, Scythians, Goths, Huns, Khazars, the state of Kievan Rus’, Byzantine Greeks, Kipchaks, Ottoman Turks, Golden Horde Tatars and the Mongols have all had their mitts on the place at one time or other.