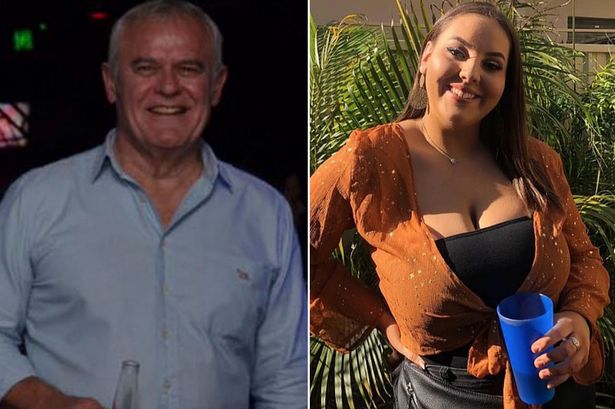 A nightclub owner over in Perth, Australia is currently getting dragged online following his less-than-sympathetic response to a girl who claims she had her drink spiked inside his nightclub.

As reported by The Mirror, Shantel Smith, 19, claims her drink was spiked in the Rapture nightclub, after she woke up in a toilet cubicle covered in vomit having no idea what had happened. 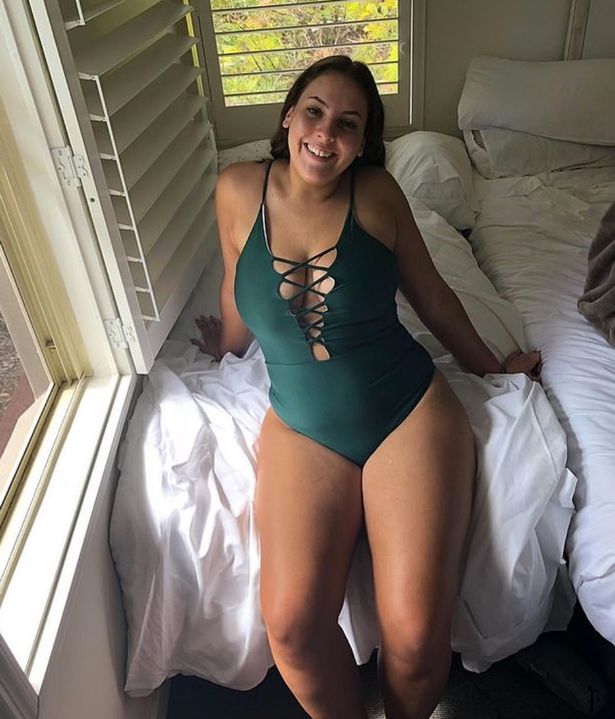 She wrote this message to the bar’s owner Neil Scott: 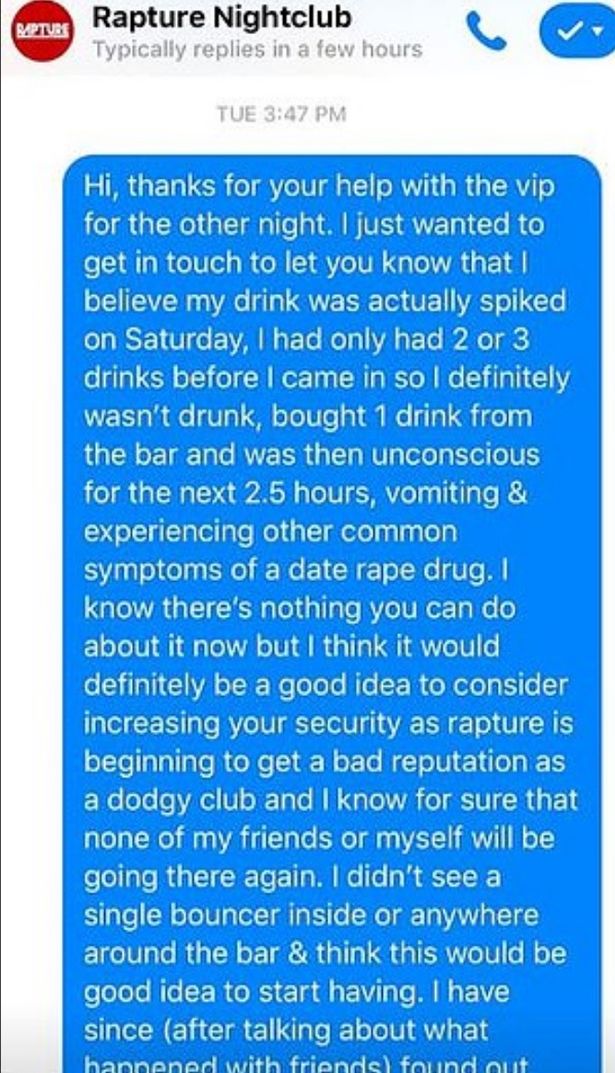 Did Neil Scott offer assurances that he would investigate and/or assure this sort of thing would never happen again? Oh no no no. Instead he posted CCTV footage of Shantel outside the club on his Facebook page, calling her a “large girl” and asking why anyone would want to spike her. Brutal stuff! 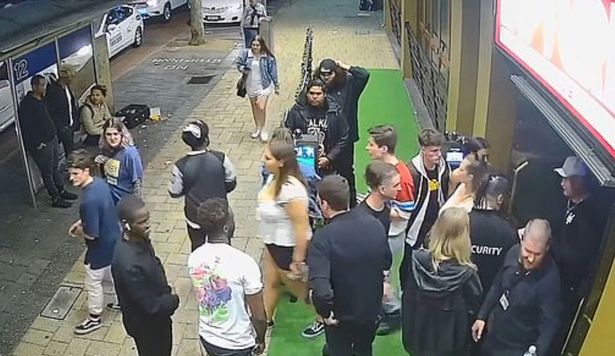 There’s also this response he sent to Shantel: 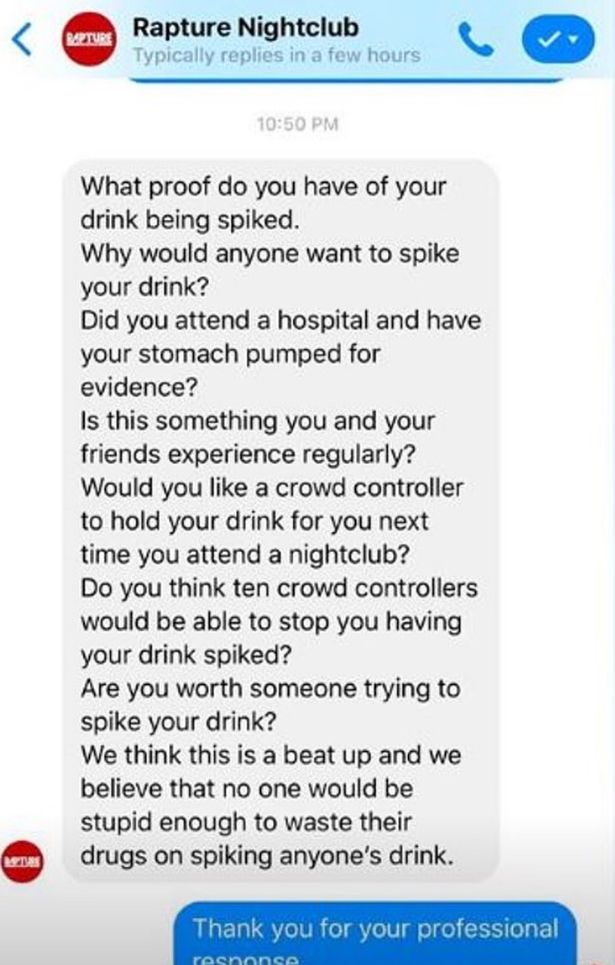 I guess 66-year-old Neil pooped his pants at the thought of any negative publicity but unfortunately for him the way he handled the situation resulted in the worst publicity he could have ever hoped for.

In fact, the club now has a 1 star rating on its Facebook page and the latest reviews are just totally slating the guy and his club: 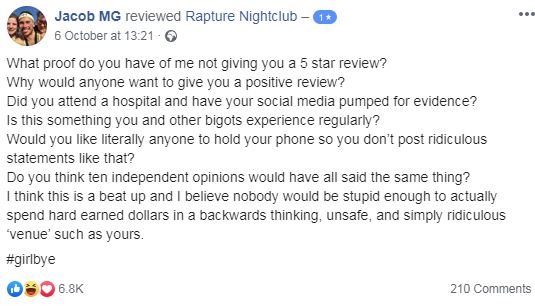 Well that backfired on poor Neil didn’t it? I mean how difficult is it to give the standard response of “We take these matters very seriously, please report this to the police and we will fully cooperate” etc. Come on Neil, got to be smarter than to try and shame some girl who claims she got spiked in your club, even if you don’t personally fancy her.

For the kid who thought it wound be funny to spike his dad’s energy drink with cattle tranquillisers, click HERE. Elite level bants.