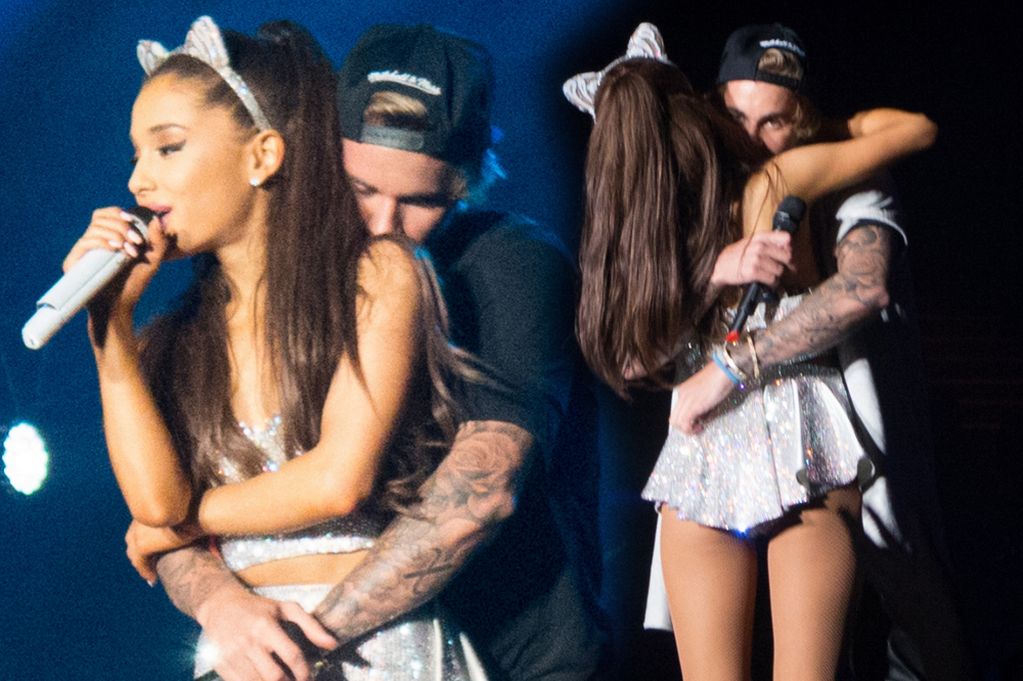 Justin Bieber just proved that once you go black, sometimes you go back after he jumped on stage in the middle of an Ariana Grande concert and had her loving every second of it as he grinded/groped her in front of everyone. Just one thing though; her boyfriend Big Sean was standing in the crowd wondering WTF was going on: 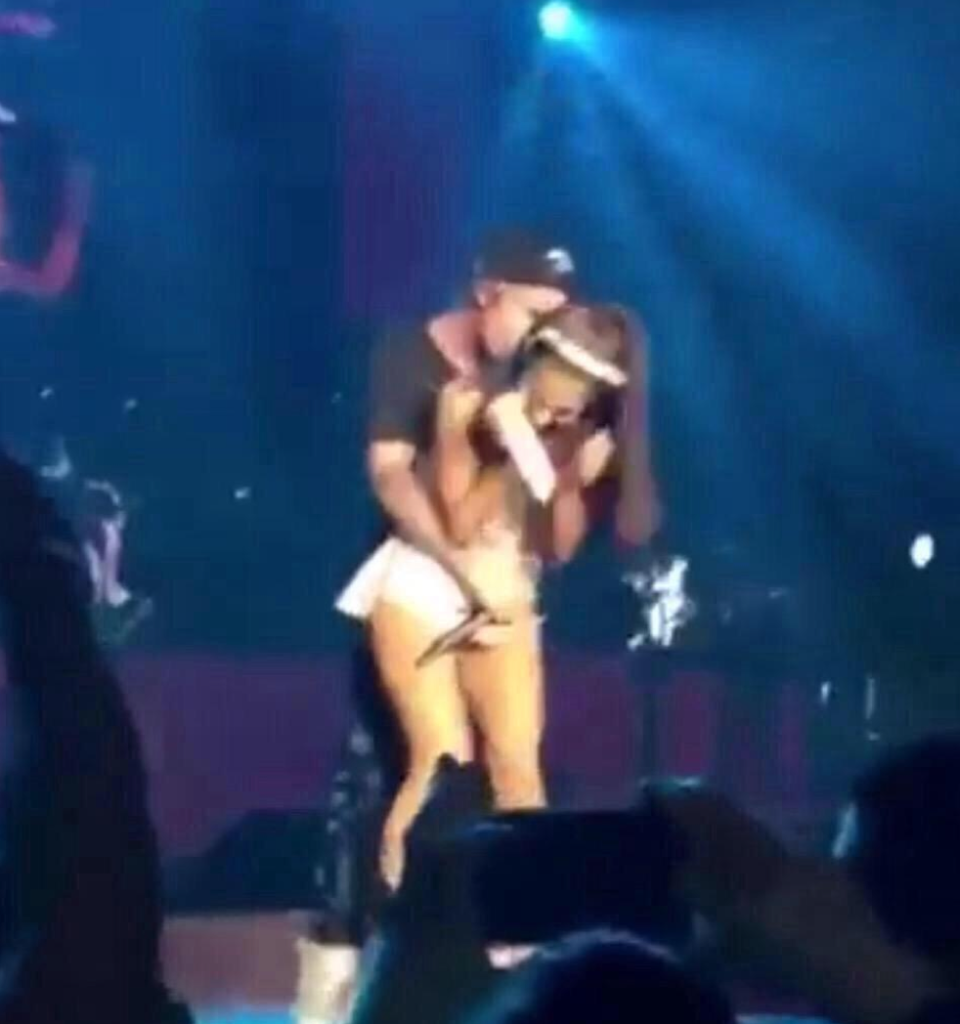 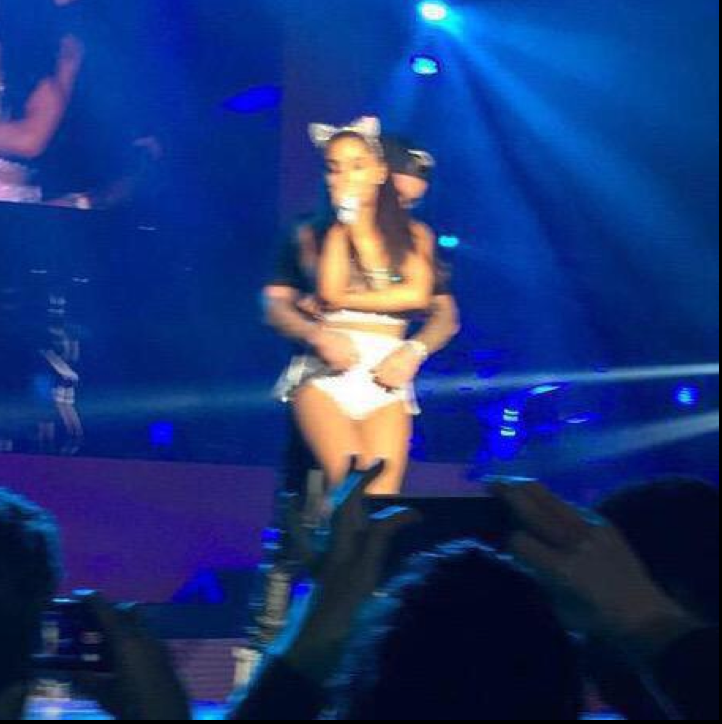 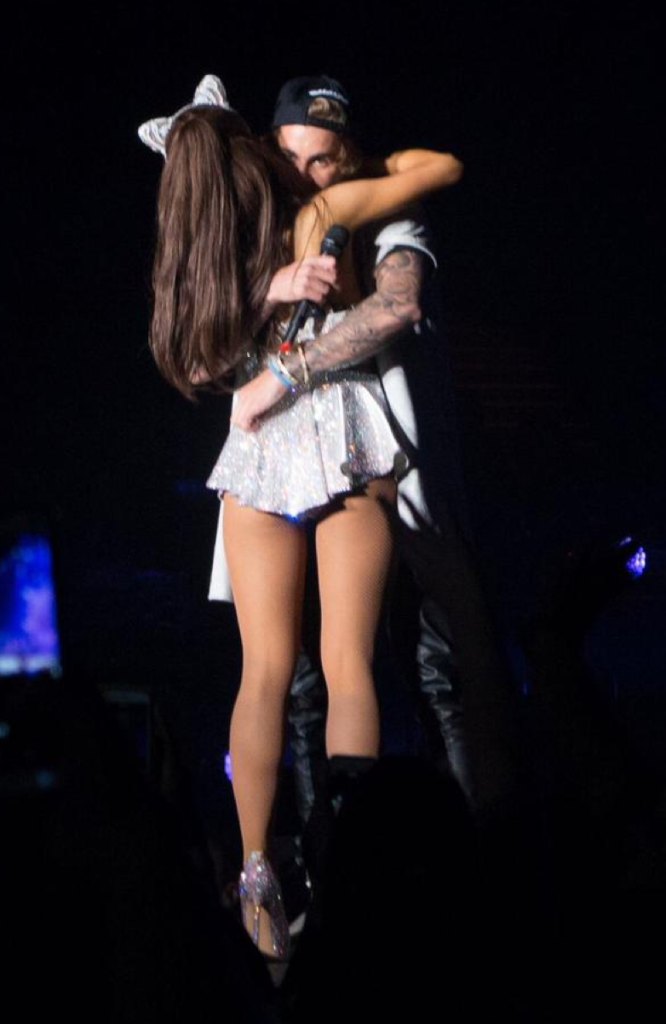 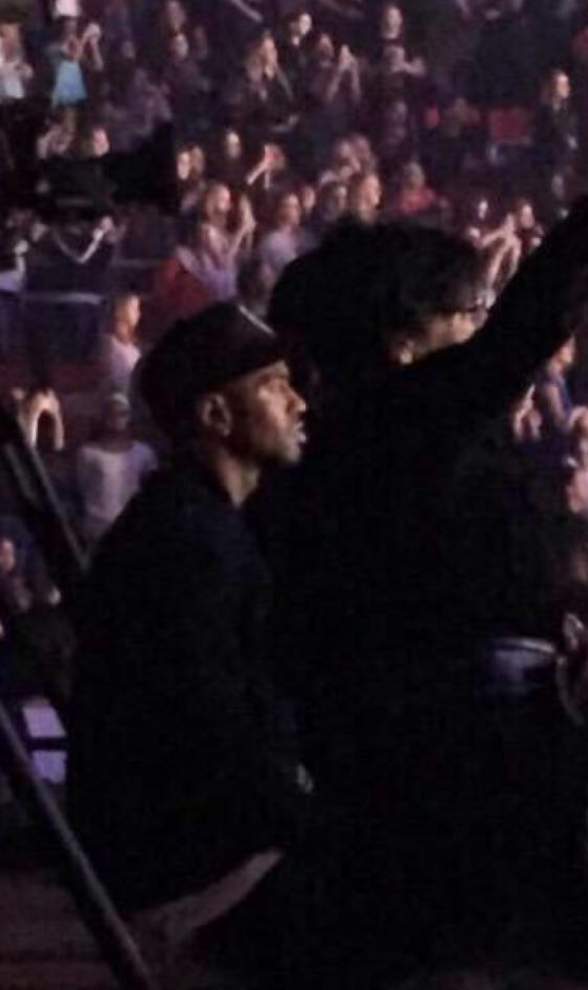 Naturally, he wasn’t too happy about it when he took to Twitter afterwards: 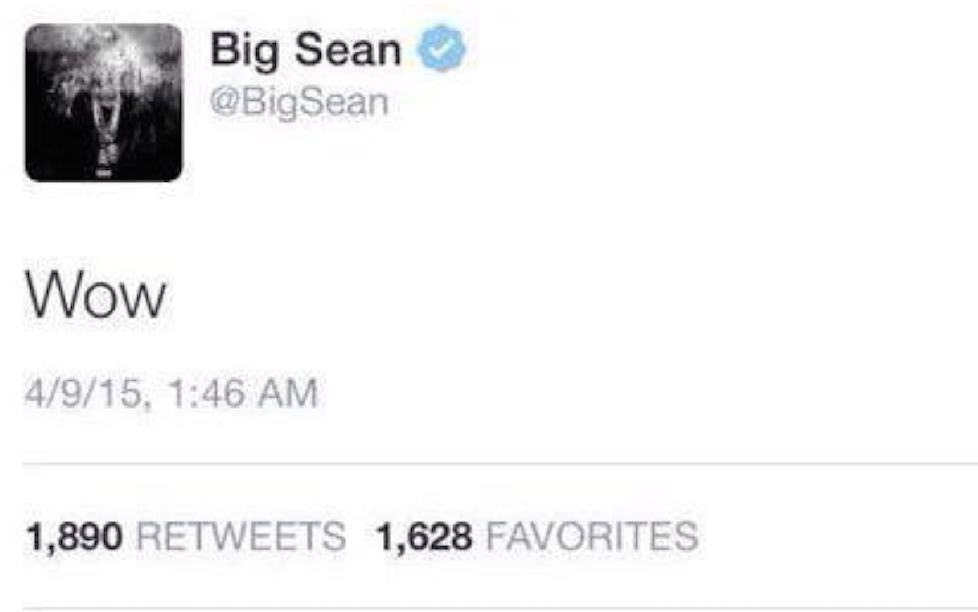