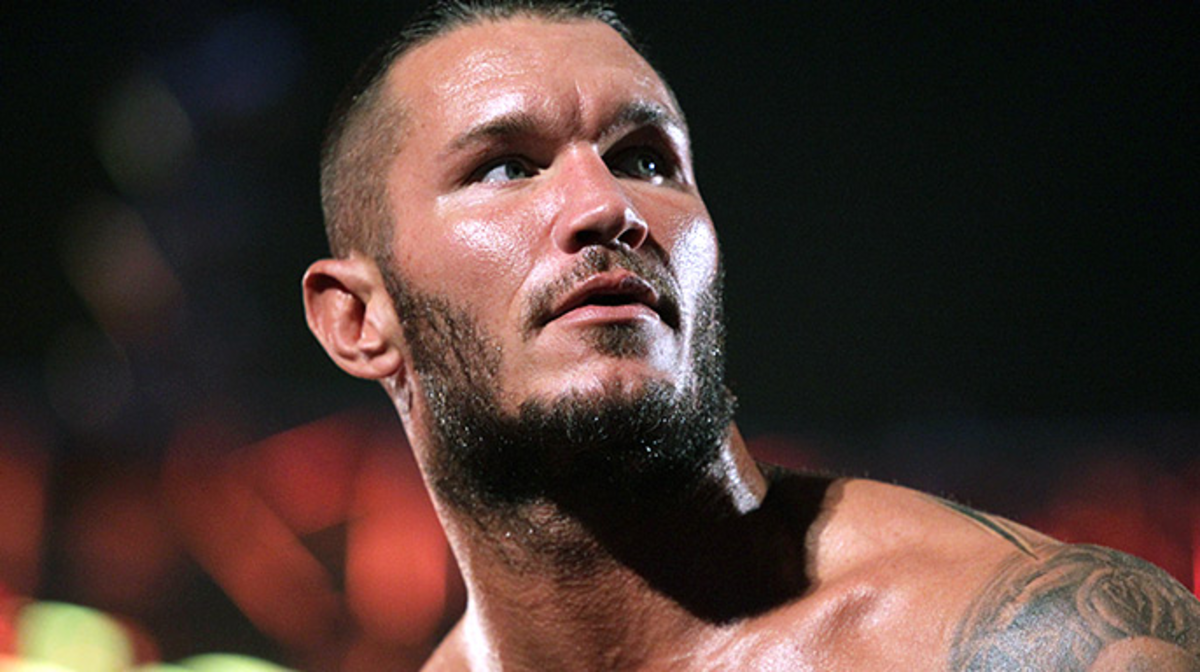 Yesterday, Reddit user CarterVoorhes31 posted details from an MLW podcast where former WWE writer, Court Bauer, detailed how Randy Orton would expose himself to new writers in the WWE.

According to Bauer, Orton would casually touch himself and then ask people to shake his hand.

For every new writer that would show up, he [would] come in the room put his hand down his pants, pull out his d—, touch himself, then say “I’m Randy Orton, shake my hand…Oh, you don’t want to shake my hand? You’re ‘big leaguing’ me? That’s f—– up man. Should I tell Vince and Steph you won’t shake Randy Orton’s hand?”

The writers would all start sweating and backing up into the corner, the guy’s d— is still hanging out, and he would be there cutting a promo on a guy with his d— hanging out for like five minutes. Court goes on to say Orton was very intense so you could never tell if he was f—— with you or [if] he was really hot.

Court says he was lucky, Randy did it to him on the first day he was with the company at TV and just as he was about to pull his d— out, Stephanie walked in, and that s— went right back in his pants. Court describes it as a teacher entering the classroom.

When asked if he would have shaken his hand, Court says “I don’t know. I’m a bit of a germaphobe.” Court says this was something Orton did during his [Court’s] entire time at the WWE, and he is surprised Orton didn’t get hit with sexual harassment.

WWE has issued the following statement:

WWE is looking into the matter. 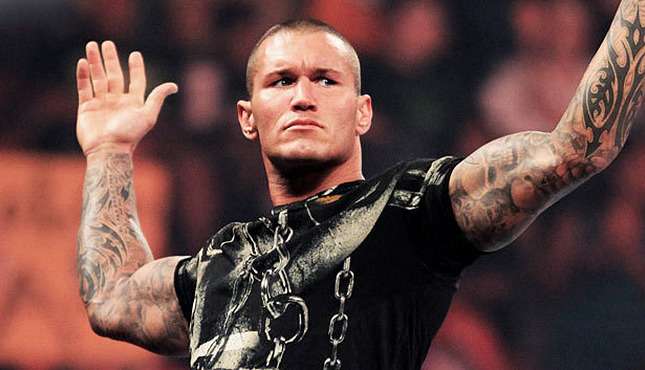 Well that’s pretty unnecessary stuff from the master of the RKO (if true). You’d think the writers would threaten him with shit storylines or a 30 second loss to someone terrible, but apparently Randy Orton is too terrifying to even try that. At least he knew to put his dick away when Stephanie McMahon walked in the room though, you’ve got to give him that.

For the time Randy Orton got busted shamelessly staring at a fan’s massive boobs, click HERE.