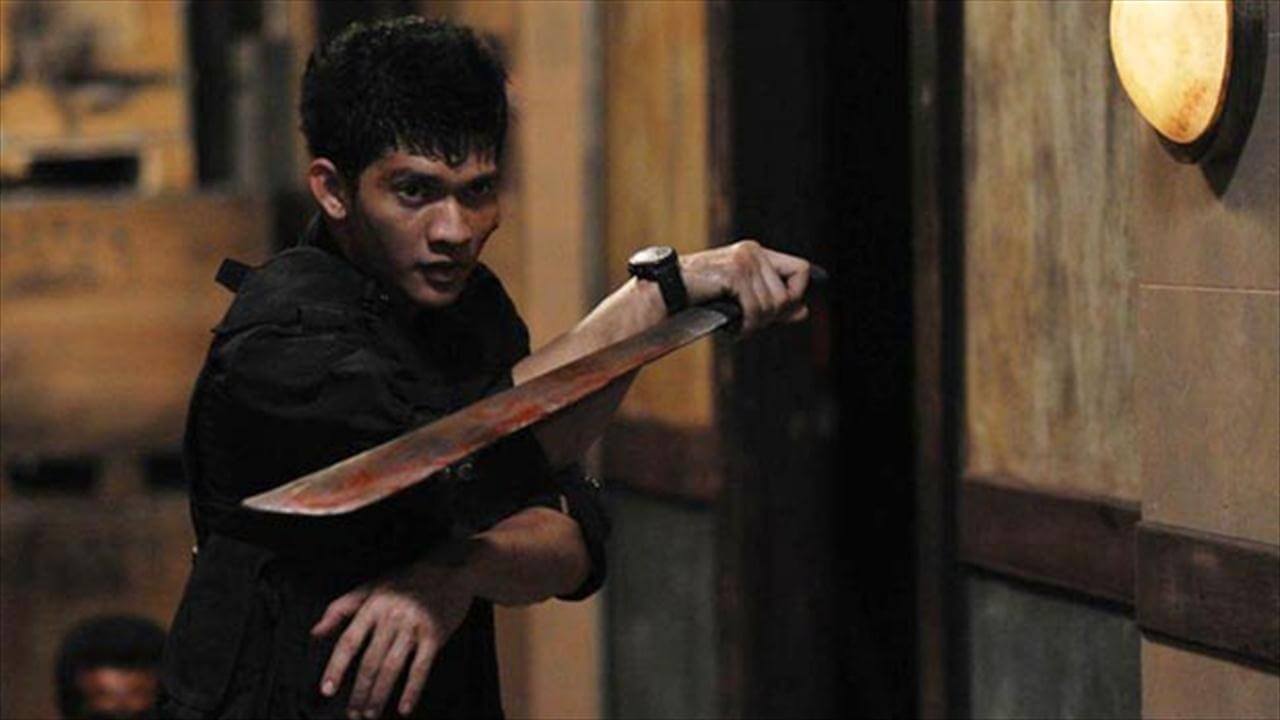 Remember back in 2012 when ‘The Raid’ dropped and was one of the best action movies that anyone had seen in years? Yep, that was damn good.

Since then, the star of the movie Iko Uwais has pretty much been on a roll (‘The Raid 2’? ‘Star Wars: The Force Awakens’? ‘Man Of Tai Chi’?) and he looks set to continue it with his latest bloody action packed spectacular ‘Headhsot’. It’s directed by Malaysian action movie staples the Mo Brothers and the official plot synopsis sounds a bit like this:

A nameless man (Uwais) wakes up in a hospital with severe head trauma, not knowing who he is or what happened to him.

Assisted by devoted student doctor Ailin (Chelsea Islan), who nicknames him “Ishmael,” he recovers and tries to regain his memory.

Naturally, Ishmael’s past is about to catch up with him, in the form of Lee (Sunny Pang), a drug lord and gang boss whose tentacles reach deep into the police and the penal system.

When Ailin is kidnapped and Ishmael sets out to get her back, he finds himself pitted against an array of skilled fighters who may have been his former colleagues.

OK, so it’s hardly the most original storyline there, but what about all those machetes and when that guy does what looks like the Stone Cold Stunner on someone? Definitely going to be checking this one out.

For more of the same, check out the top 100 action movie one liners of all time.