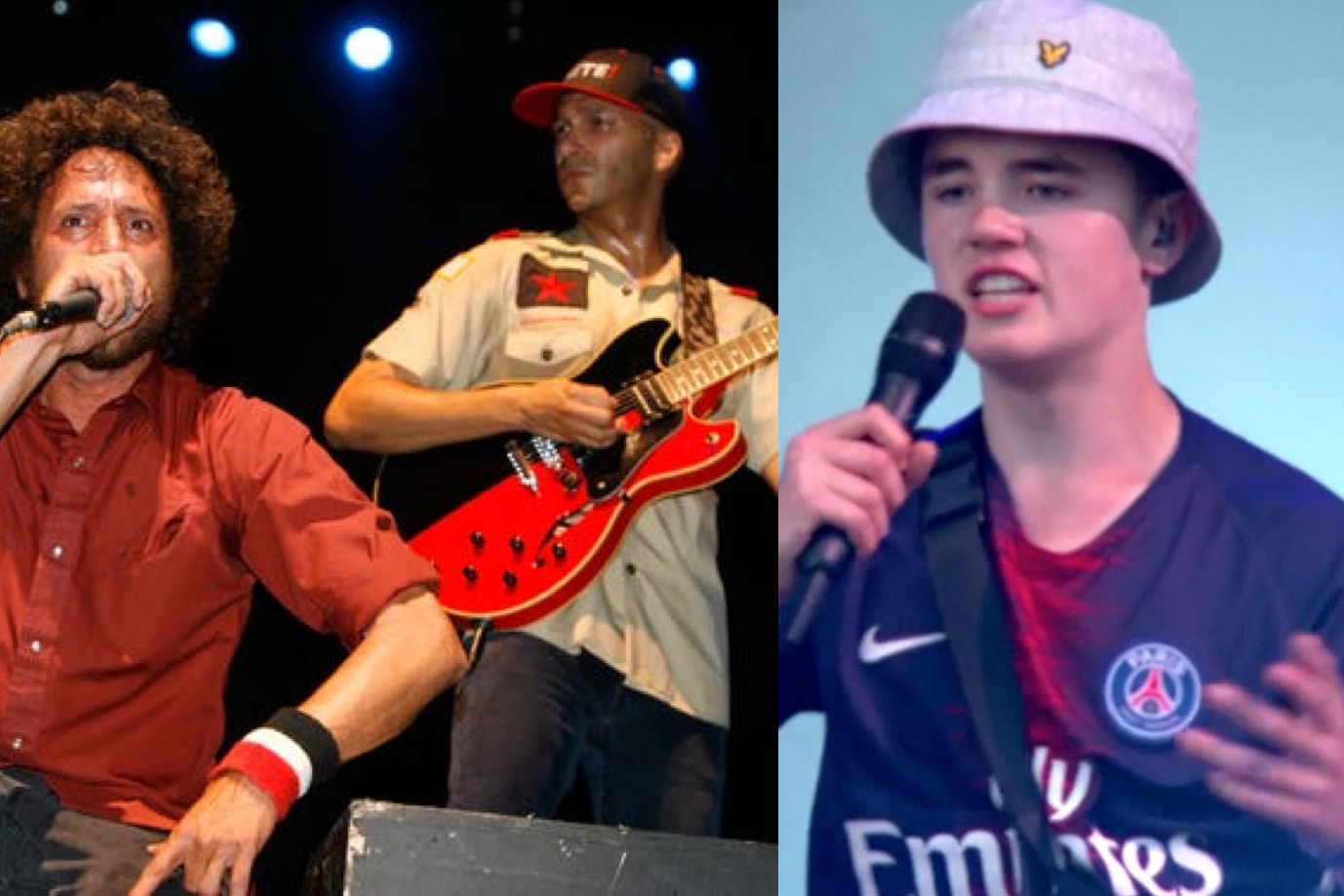 Of all the dumb concepts that the internet has birthed over the last few years, Dark Fruits Twitter definitely has to be up there as one of the stupidest and relentless of all time.

For those of you that don’t know, Dark Fruits Twitter pretty much refers to the kind of person that wears a bucket hat and heads to the festival with a can of Storngbow Dark Fruits and then proceeds to get ketted off their face whilst they wait for Liam Gallagher or Kasabian or the Arctic Monkeys to show up. Needless to say, they were pretty disappointed last night when Rage Against The Machine were announced as headlining their favourite festival in Reading, and so took to Twitter to make their discomfort known:

hahahahaha you’ve made us wait months for this. gutted

Rage against the who???

Who even is this?

wtf please just announce travis scott and save it

You know when you said Reading wasn’t cancelled? Cancel it.

sneak peak at the scenes at #RANDL20 this year pic.twitter.com/1907pxt3yh

Can someone tell me who tf this act is. Im looking to hear drake or some shot not some fucking rock band‍♂️

Right 2017,18,19 have been mint but come off it Liam Gallagher and rage against the machine as your headliners? Radio one stage please pull through Tomorow

is this supposed to be funny

this is their biggest booking since the 90s

Lol. Admittedly this despair has probably been slightly tempered by a much bigger lineup announcement today including Liam Gallagher, Stormzy, Two Door Cinema Club, Fontaines DC and Idles which should probably calm them all down a bit.

Even despite this though, I gotta say all these comments are absolutely outrageous. I’m probably showing my age here but it seems absolutely crazy that kids are calling Rage Against The Machine a goth band when they’re probably the biggest booking that Reading Festival have had in years and one of the most important and transcendent rock bands of all time. Growing up literally EVERYONE liked and respected them so it’s majorly weird that these idiot kids are having such a problem with them. Losers.

On top of this, when I used to go to Reading I kinda always expected at least one old classic band like Iron Maiden or Pearl Jam to headline one day and whilst I was hardly enamoured by it, I didn’t have a full blown meltdown about it. I just went and watched Bloc Party or someone else headline one of the smaller stages, or if the worst came to the worst head to my campsite and have a warm can of Fosters or something. Hardly the end of the world.

Kids these days huh? The CEX bants is quite funny though I gotta admit – as if people are still even exchanging computer games in 2020?

For more of the same, check out the Dark Fruits keg that was released a couple of years ago. Legendary.