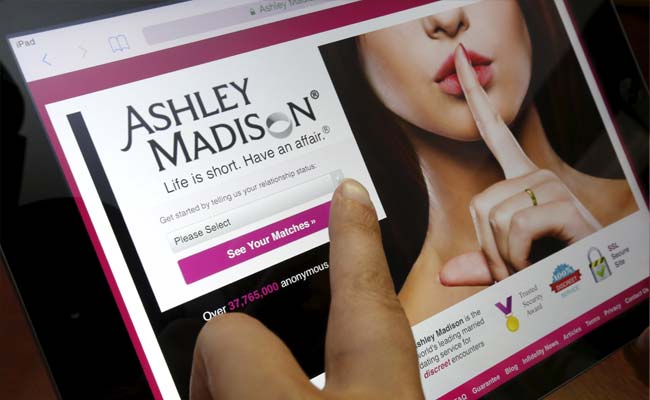 The most brutal way to find out your husband is having an affair = live on radio.

Remember those hacks from the adultery website Ashley Madison? Things had gone quiet for a while but the other day the hackers finally began to release information on over 37 MILLION names and as you might expect it’s causing domestics all around the world (mostly men are the guilty party as they make up 90-95% of its membership).

One lady over in Australia decided to call into NOVA radio to express her suspicion that her own husband was a member on the site. Here’s how that turned out:

Whoops. No sympathy for the husband obviously as a) he’s cheating or at least attempted to cheat on his wife and b) he was dumb enough to put his details into this website in the first place, but not cool for his wife and especially finding out like this.

Only question that remains is how will Jo exact her revenge? How about destroying his entire universe with one single Facebook status? That seems to do the trick for other people.