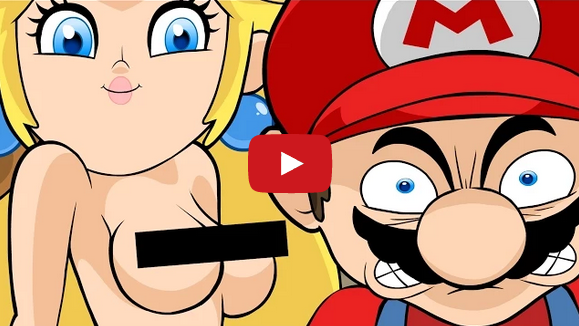 The basic premise is that there’s a game of Mario Kart featuring a bunch of other video games characters and a racist version of Mario, who’s out to kill them all in as violent a way as possible. It’s definitely X rated and probably even better than the Mario Kart version of Drive – aptly called Kart if you missed it.

Mario doesn’t even give a fuck about Luigi’s death stare, although there’s a bit of a twist at the end. T

he best part is probably the cameo of Ash from Pokemon – whoever made this really sums up his character in a nutshell.