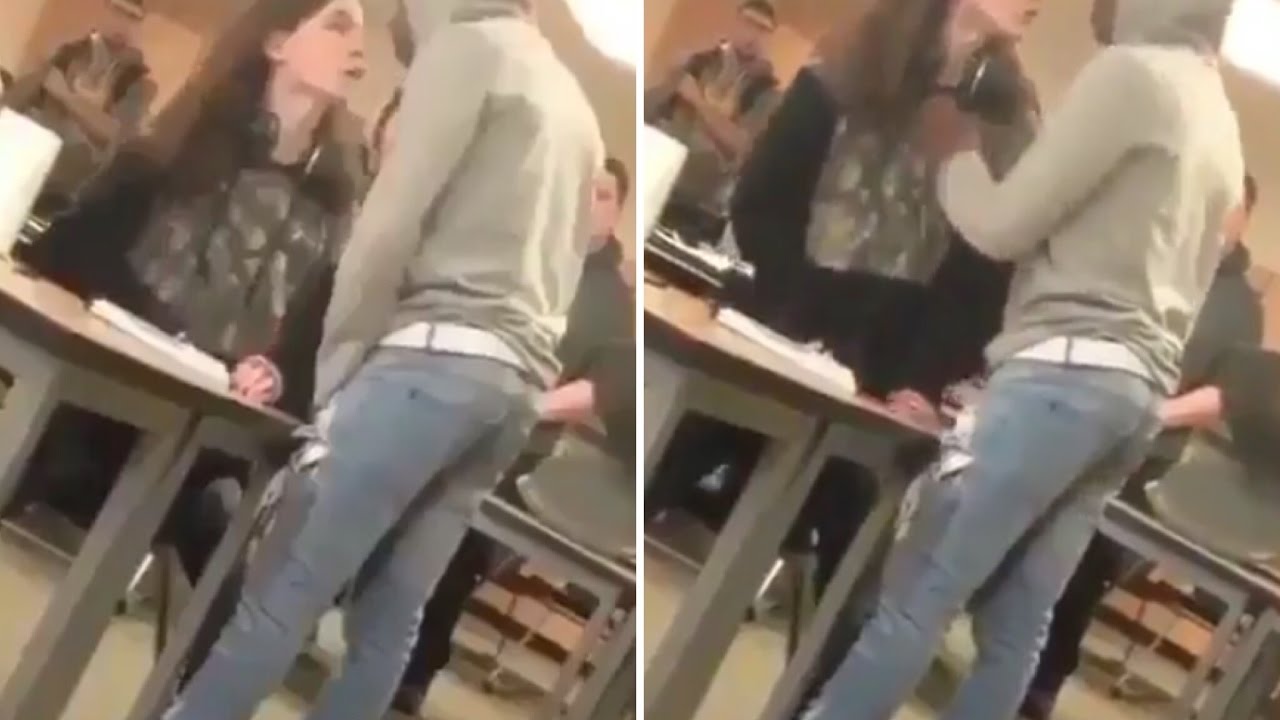 He picked the wrong person to say that to.

This dorky high school student made perhaps the most regrettable decision of his life the other day after getting into a fight with his classmate.

It’s a scummy enough move to call another person the N-word in the first place, but it’s extra scummy saying it from a safe distance and running for your life:

Obviously he was no match for his classmate physically, so he had to hurt him with words instead. The crazy thing is he could’ve actually had the higher ground after he walked out in tears saying “see you in juvie bitch,” but he just had to walk a little further away and drop the N-bomb too. Doesn’t get much more cowardly than that really.

P.S. No way this kid goes back without shooting up the whole school, right? Let’s hope this kid’s there to witness it.