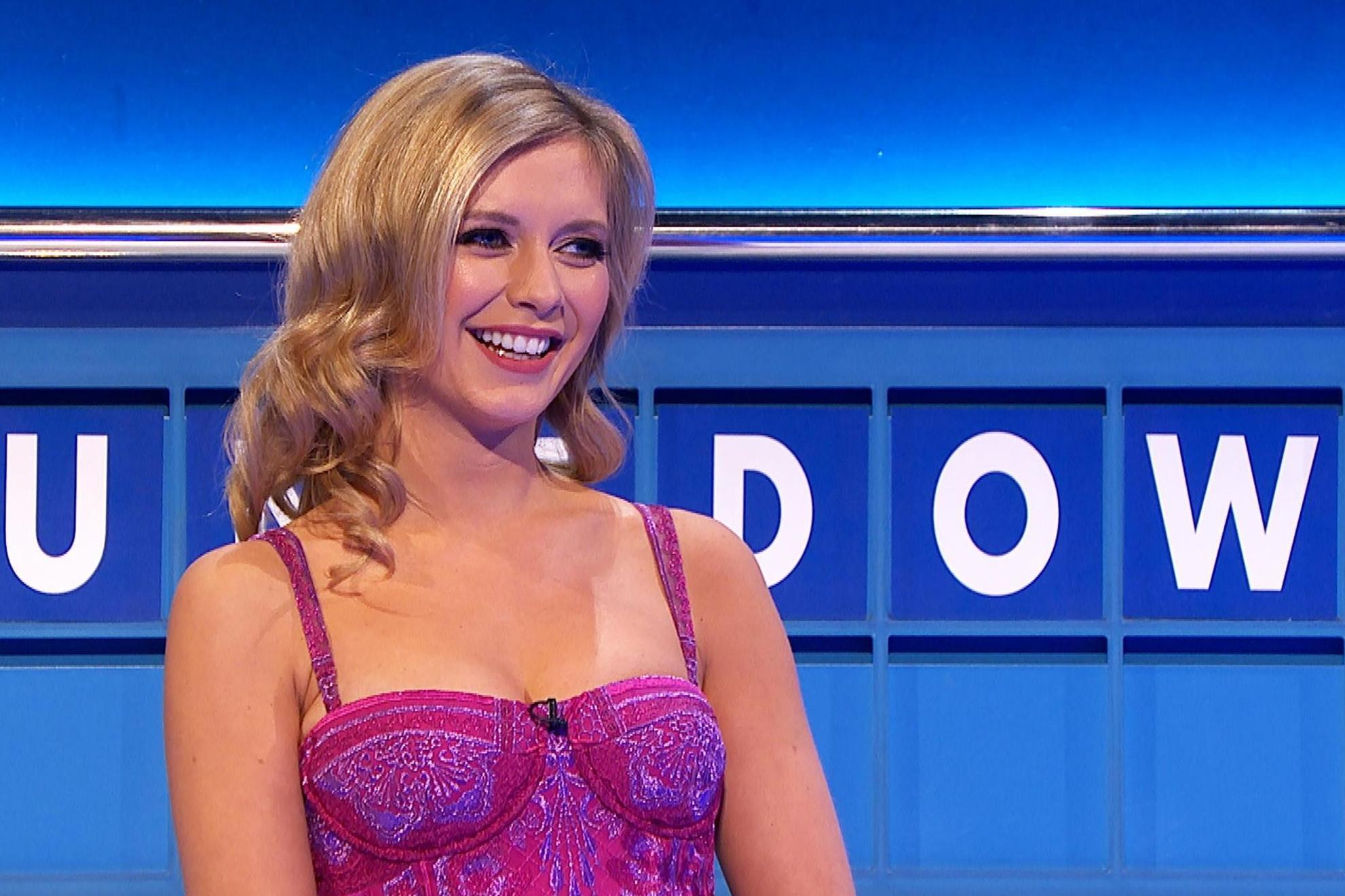 Manchester United fan Rachel Riley is under fire today after responding to a Twitter user who called her a glory hunter by pointing out he’s an Arsenal fan living in India, and so it’s ironic for him to be accusing her of glory hunting.

Because it’s 2020, people interpreted Rachel Riley’s response as a racist attack and are now demanding that she apologise. Here’s some of the reaction:

What’s the issue with him being from India, Rachel?

This is incredibly disappointing. Why mention he’s from India at all? Subconscious racism?

Can English people not be as valid a fan of US sports teams than Americans?

I don’t get this Rachel.

Holy shit! You should be apologising for this disgusting racism instead you’ve doubled down.

I’m from India and it’s about 3 at night I’m awake watching United play for my passion for the sport. If you have a problem with a troll it’s fine. If you have got a problem with where he’s from then you are probably racist. Racism towards Asians goes unnoticed anyway.

This just shows what a consonant vowel consonant consonant you actually are.

You do know this is racist??

This is disgustingly xenophobic

Yikes. Probably not the reaction Rachel Riley was expecting, but you know how it goes these days – people will look for any and every reason to call you a racist or a bigot and shame you all over the internet.

For the wilfully obtuse…

It might be considered ironic, for someone supporting a club half way around the world, to call someone else a “plastic glory hunter”.

Put it this way – if someone you knew from London was a Liverpool supporter they’d get called plastic or a glory hunter and that would be fine. However, replace ‘London’ with ‘India’ and it suddenly becomes a racist comment. That doesn’t seem right, does it? Context matters, surely!

Then again, it wasn’t that long ago people were accusing Rachel Riley of being one of the biggest trolls on the internet. So maybe the cynicism isn’t completely unwarranted.