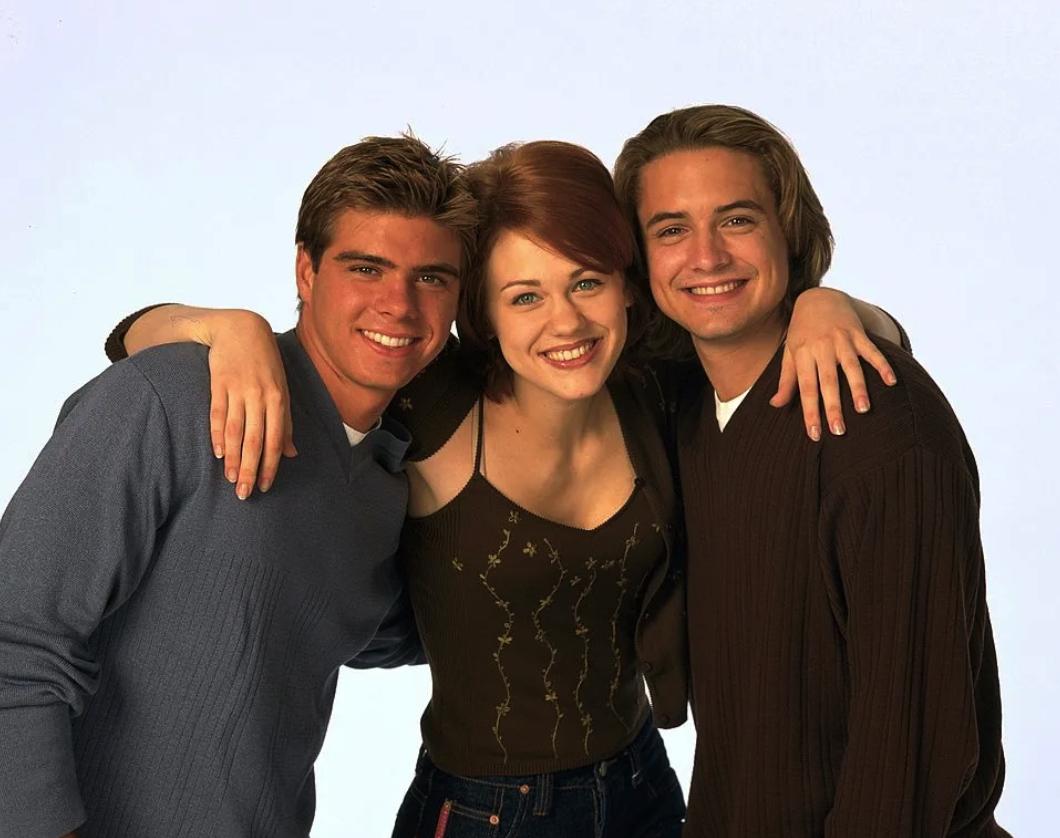 Not to make you feel old or anything, but remember Rachel McGuire from hit 90’s sitcom ‘Boy Meets World’? 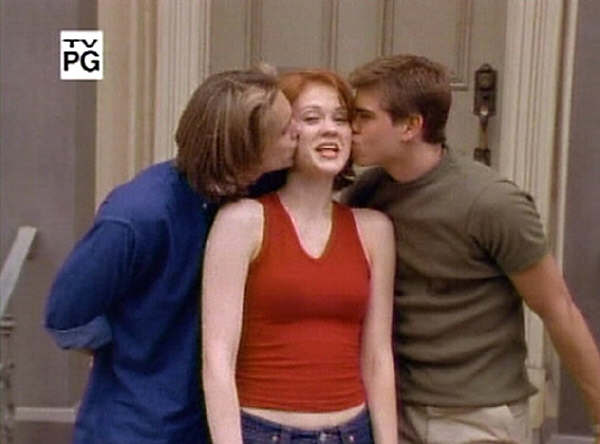 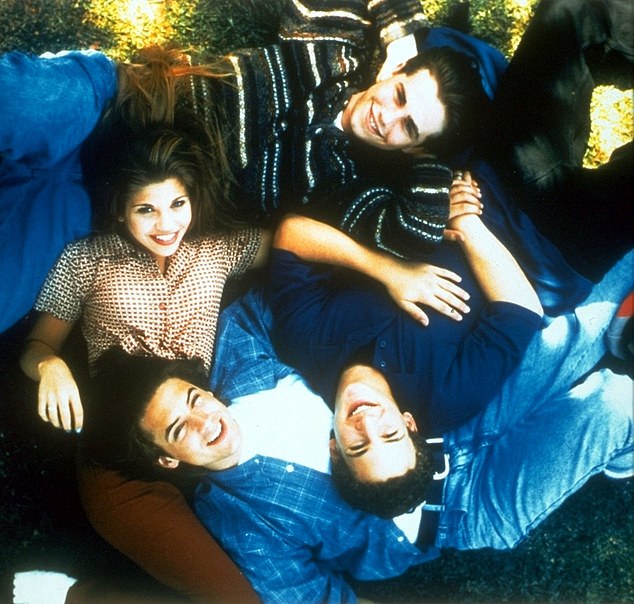 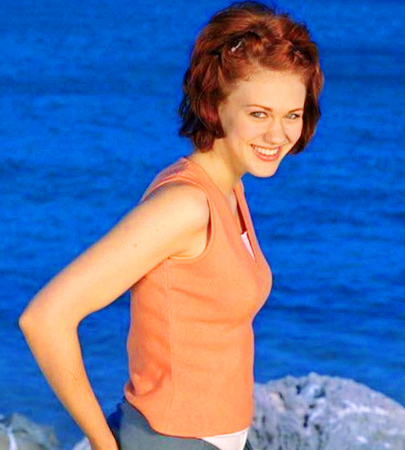 She gets fucked on camera now!

This has so many themes in this and just my character is so different than anything I have portrayed before.

Yep, this is her: 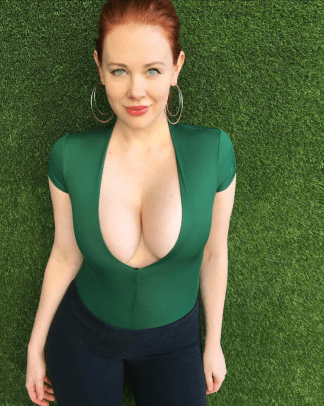 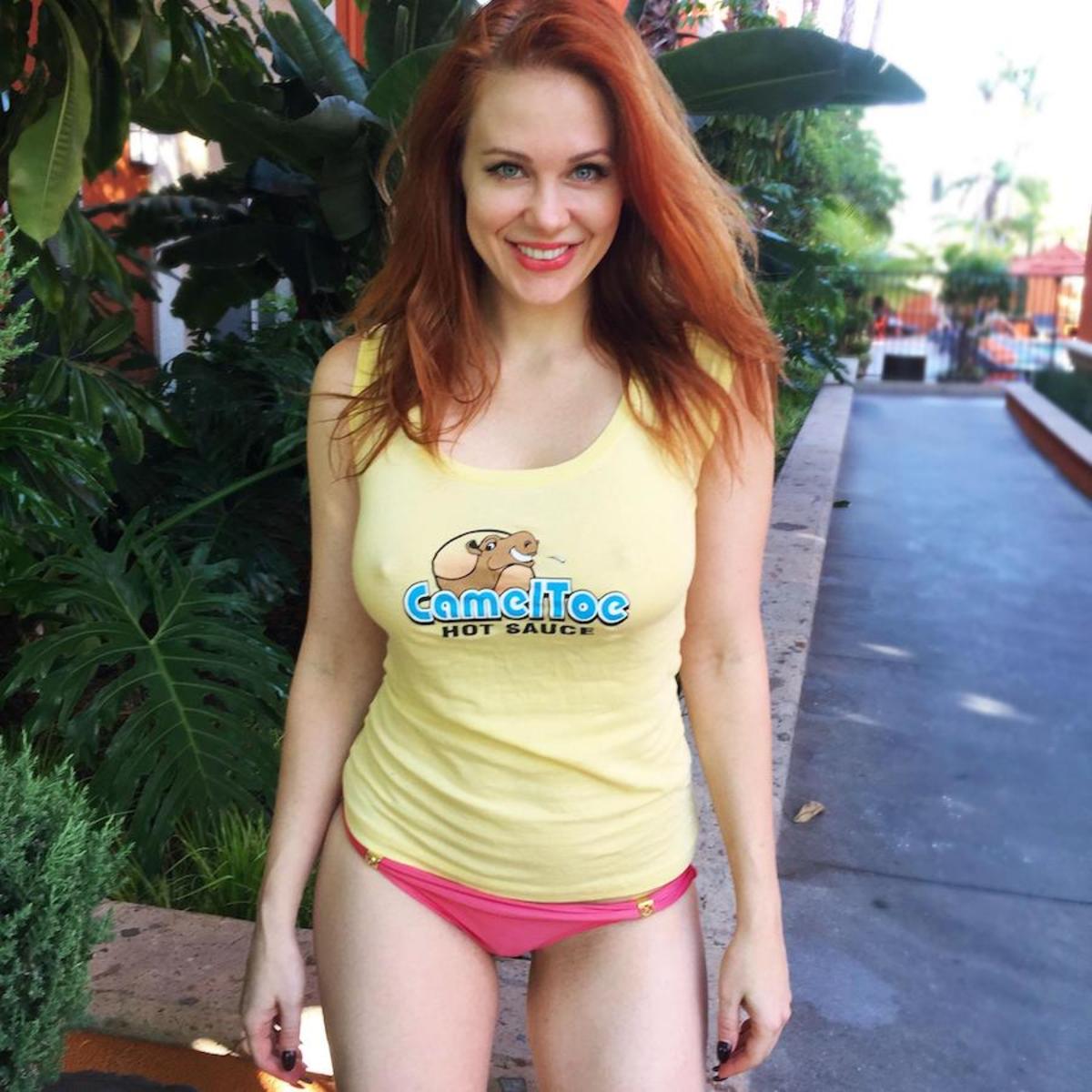 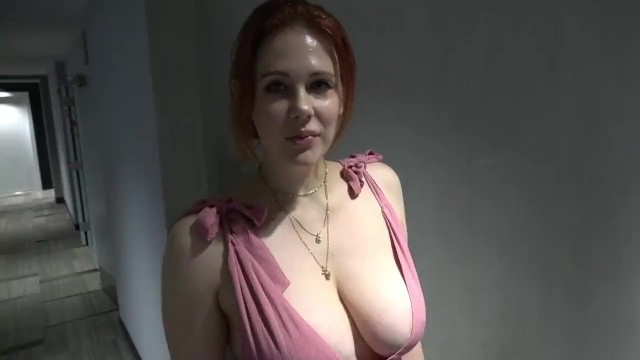 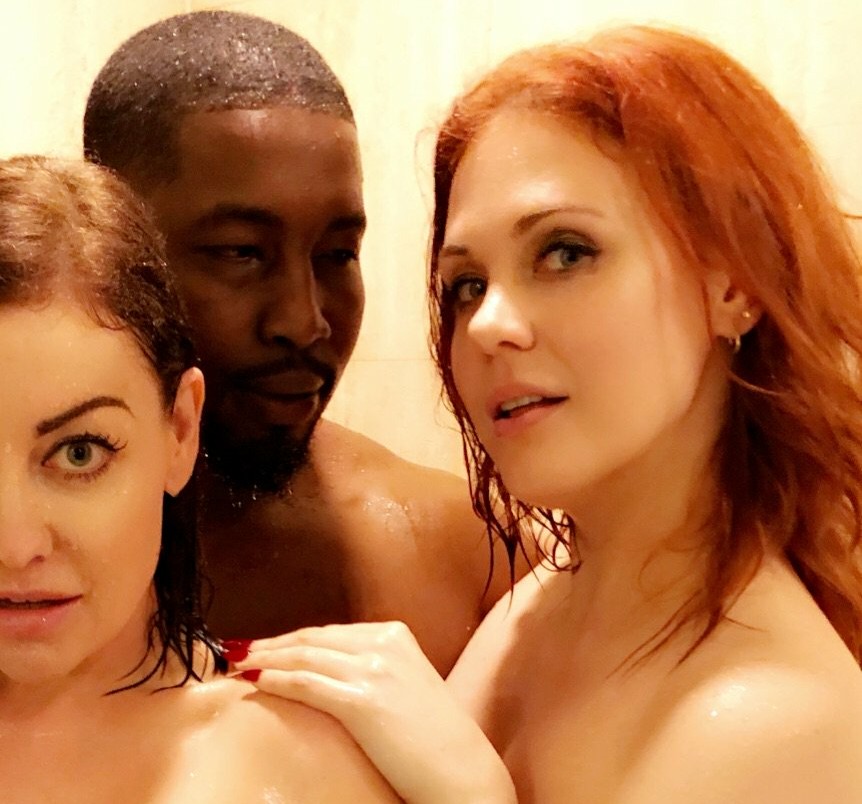 Ever seen her in ‘Blacked’? So much said in one word: 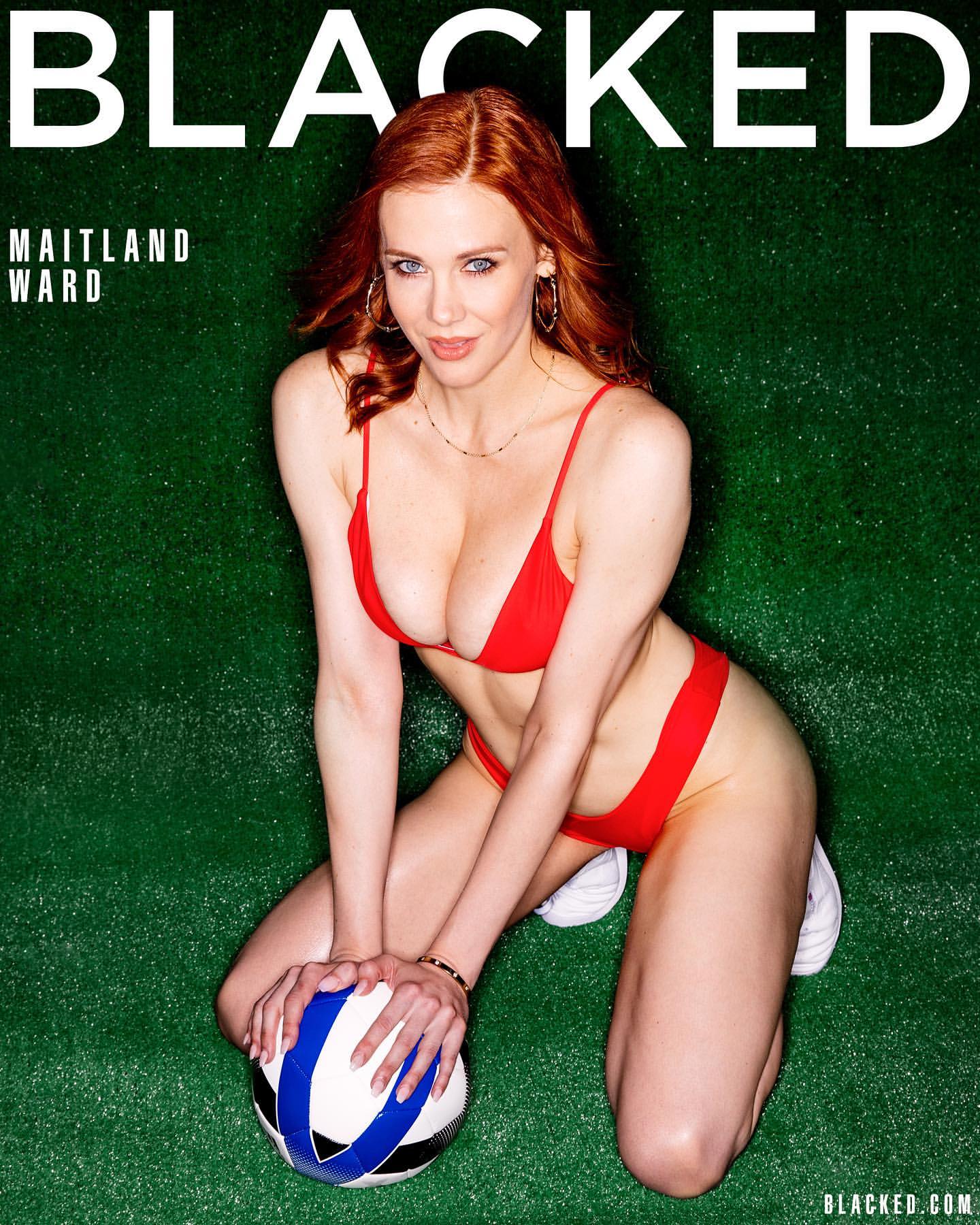 Especially when you remember some of the scenes she was involved in: