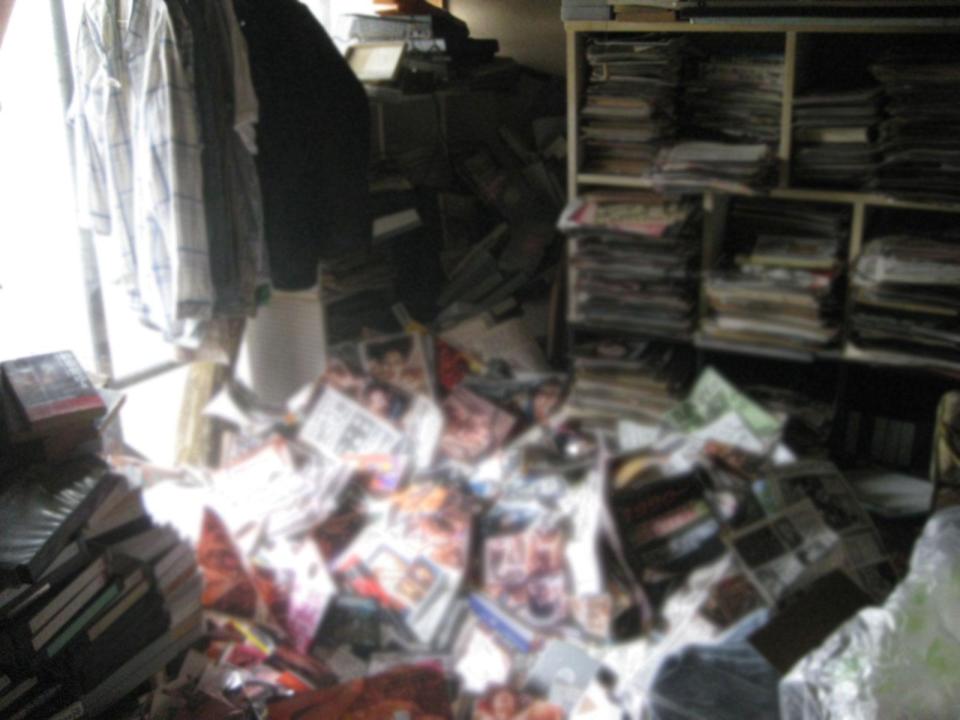 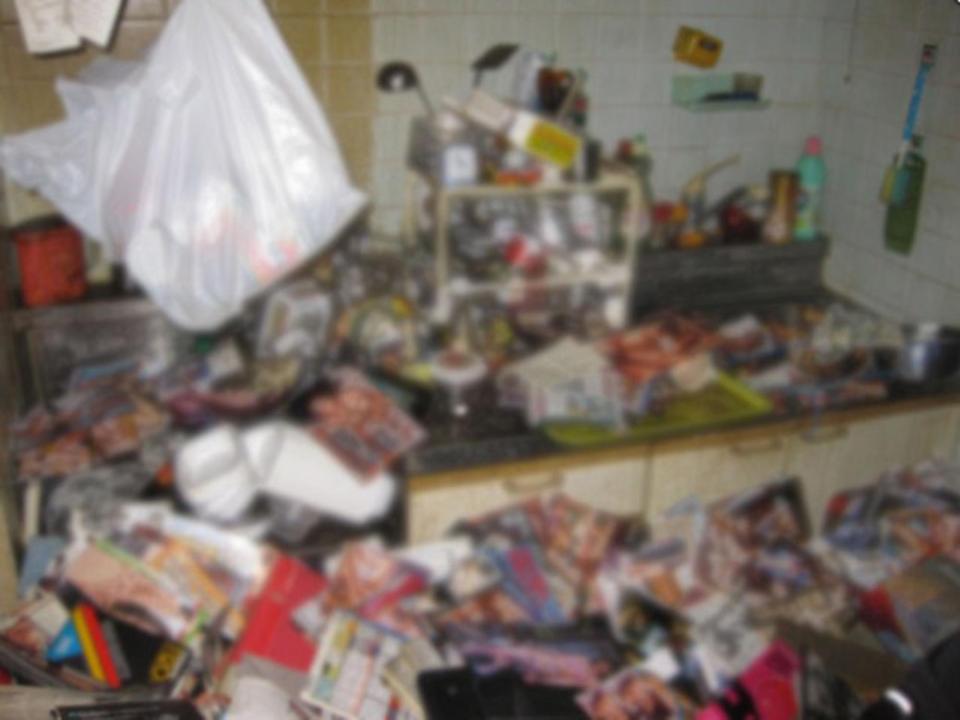 Ouch. What a way to go. You’ve got to remember as well that your memory will be tarnished forever as well and there’s nothing you can do about it. As he didn’t have any friends though and he’s dead, he’ll probably be OK with that. But still it’s a bit of a worry for you and me isn’t it? Better wipe that hard drive eh?