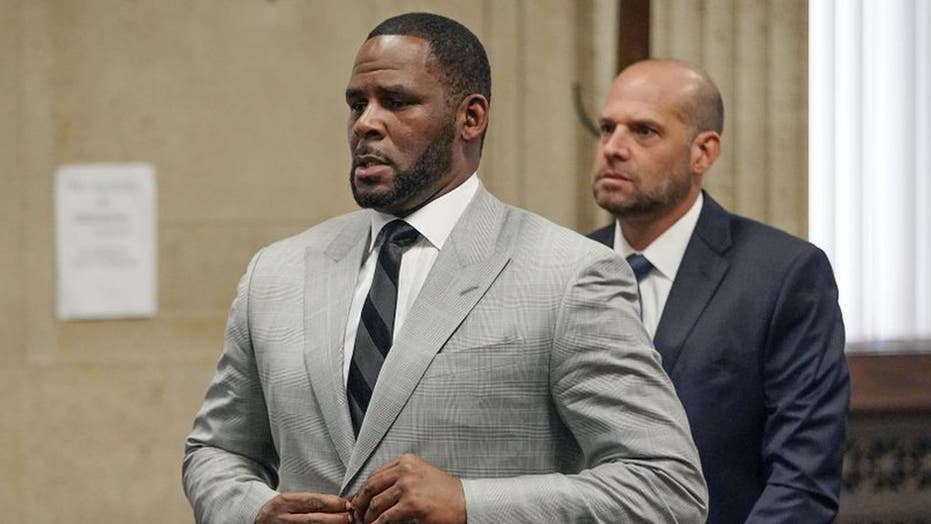 Day one and it’s already disgusting.

The R.Kelly trial has started over in America this week after two years of preparation and about twenty years of allegations being levelled at the ‘I Believe I Can Fly’ singer and we’re already hearing some shocking stories even though it’s only been going on for a day or so.

Kelly is facing 20 federal charges including racketeering, sexual abuse and bribery and it’s believed that even though only six victims have been indicted that the prosecution will be presenting at least 22 witness statements. The first of these was a 29 year old woman who claimed that Kelly knew that she was 16 years old – under the age of consent in Chicago – when he had sex with her.

Anyway, here’s what she had to say about her experience – as told by MetroOnline – and it’s kinda grim so maybe don’t read on if you might get triggered for any reason: 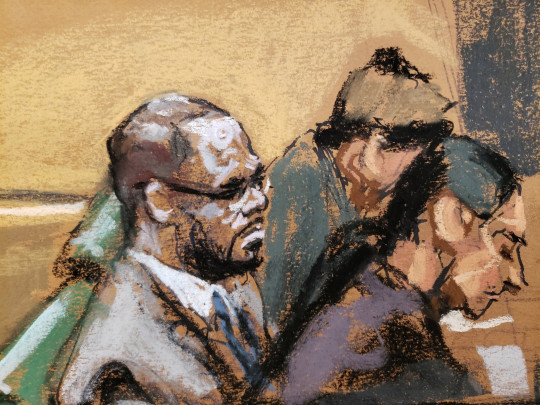 The witness testified that she met Kelly when she was 14 years old when she attended every day of his 2008 trial for child pornography charges, of which he was found not guilty due to lack of sufficient evidence.

She alleged that when she was 16, she met up with Kelly, who remembered her from court, at a party, and told the star that she was 19.

The singer allegedly invited her to his mansion a few days later, where he told her to put on her swimsuit.

The witness alleges that Kelly told her to walk back and forth while removing her swimsuit, before they began kissing and Kelly performed oral sex on her.

She said that at this point she ‘felt uncomfortable’ lying about her age, and revealed her real age, showing him her state ID as proof.

She alleged Kelly asked: ‘What is that supposed to mean?’ and told her to keep saying she was 19 and ‘act 21.’

The witness then allegedly performed oral sex on Kelly, and he told her he ‘was going to train me on how to please him sexually.’

They then allegedly had sexual intercourse, and Kelly ‘took [her] virginity,’ which he liked.

The witness alleged that she continued to have sex with the star over the next few months, with Kelly filming some of their encounters, and claims she was made to follow a strict set of rules, including not being allowed to wear baggy clothes, having her call him ‘Daddy,’ and forbidding her from eating food or using the bathroom without his permission.

She told the court that the last night she spent in Kelly’s house was in 2010, when the singer allegedly ‘slapped me and choked me until I passed out’ when she didn’t immediately acknowledge his presence when he entered the room.

The witness alleged that Kelly spat in her face and told her to ‘put my head down in shame’, before making her perform oral sex on him and ejaculating on her face.

She claims she wiped Kelly’s spit and semen on the T-shirt she was wearing — the same T-shirt that was then presented in court Wednesday as evidence.

Jesus. That’s so creepy and gross isn’t it? And this is just the first day of his trial – imagine what’s left to come. I don’t think that there’s any way that R.Kelly cannot be found guilty considering the mountains of evidence that seem to be coming against him. We’ll see what happens.

For more of the same, check out R.Kelly getting accused of sexually abusing a boy he met in McDonald’s. Does this guy ever stop?