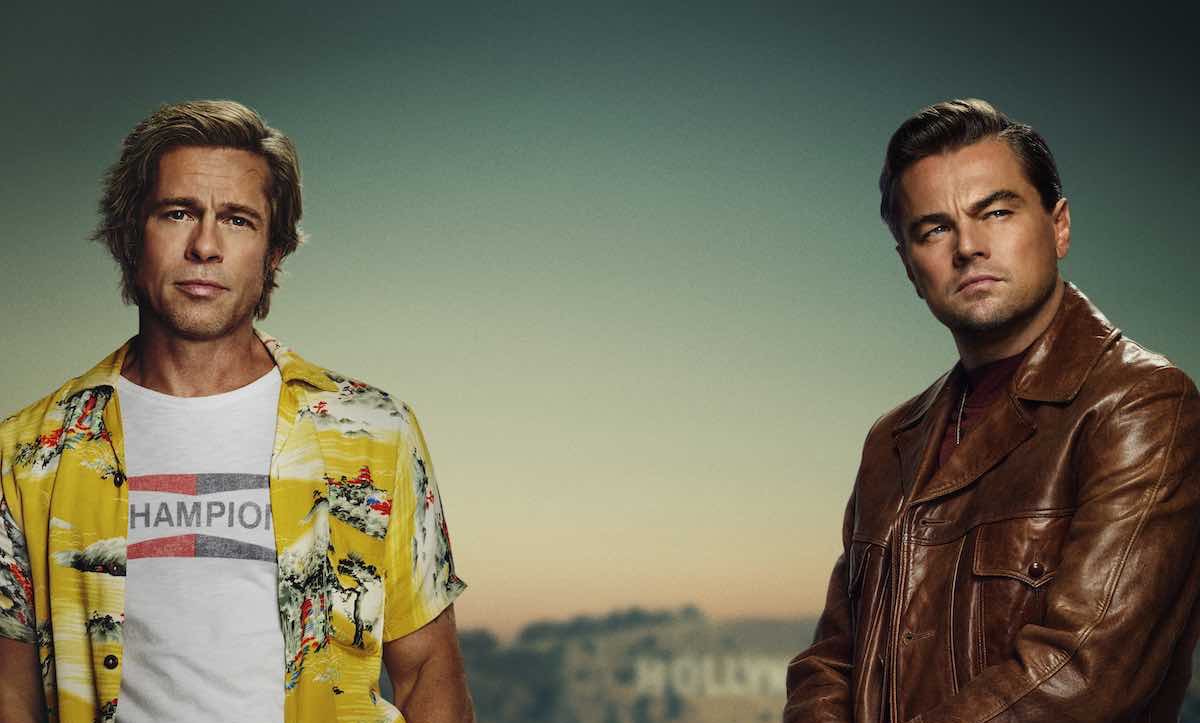 I’ll be honest and say I wasn’t the biggest fan of ‘Once Upon A Time In Hollywood’, but a lot of the scenes and plot points in it (yeah I know you can argue there isn’t really a plot to it) have stayed with me and that’s an achievement in itself I suppose.

Anyway, Quentin Tarantino being Quentin Tarantino, he obviously knows exactly what happened to every single one of his characters once the camera stopped rolling and he’s decided to tell us where Rick Dalton is following the events of ‘OUAINH’. Speaking to Collider, he revealed the following details (obviously spoilers):

So he starts becoming in demand again. I mean, not in demand like Michael Sarrazin at that time was in demand, but he’s got some publicity and now all of a sudden

“The 14 Fists of McCluskey” is playing more on Channel 5 during Combat Week and stuff. And so he gets offered a couple of features — low-budget ones, but studio ones.

But the thing is, on the episodic-TV circuit, he’s a bigger name now. He’s not quite Darren McGavin, all right? Darren McGavin would get paid the highest you could get paid as a guest star back in that time. But Rick’s about where John Saxon was, maybe just a little bit higher.

So he’s getting good money and doing the best shows. And the episodes are all built around him.

So as opposed to doing ‘Land of the Giants’ and ‘Bingo Martin,’ now he’s the bad guy on ‘Mission: Impossible,’ and it’s his episode… Oh, and he does a Vince Edwards show, ‘Matt Lincoln.’ Or a Glenn Ford show, ‘Cade’s County.’

And that’s a big deal, ’cause he did ‘Hell-Fire Texas’ with Glenn Ford and they didn’t really get along. But now they bury the hatchet and they make a big deal about the two guys doing it together. And then he does a couple of Paul Wendkos’ TV movies… And you know, he’s doing OK.

Yeah, I don’t really know who a lot of the people getting mentioned in that dialogue are but I imagine they’re people from that time period who were in the same kind of predicament as Rick. Maybe they were even in the movie briefly, I don’t remember.

Anyway we know what happened to Rick now and as I’m sure you’ve probably seen the movie, you’ll be relieved to know that he’s doing pretty OK after he managed to kill the Manson family at its climax. It’s good to know because he was having a pretty hard time during the film – glad to see he came out the other end A-OK.

For more of the same, check out this rad playlist Tarantino made of all the best music from his movies. Groovy.