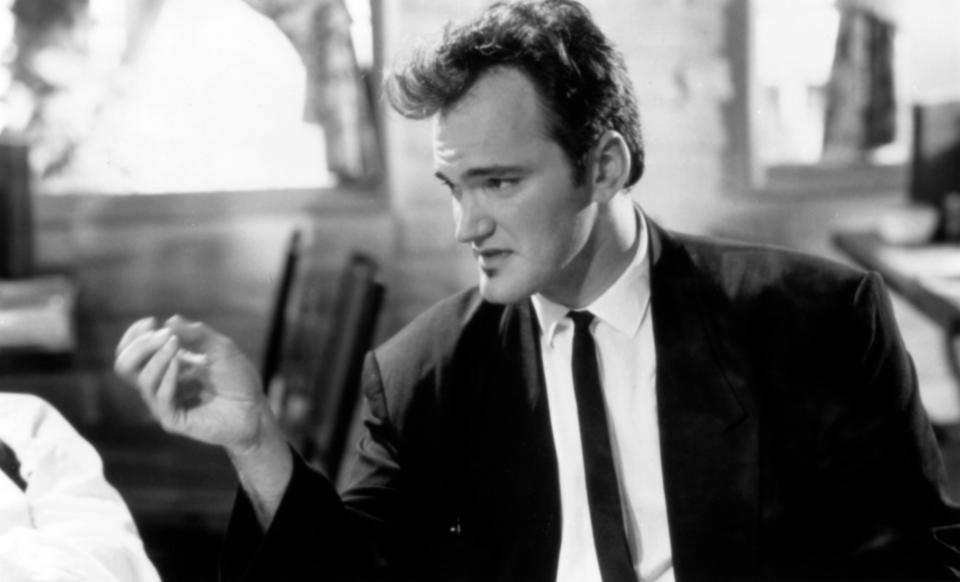 Even the greats have to start somewhere.

Most people think of Quentin Tarantino’s first movie as ‘Reservoir Dogs’ – and they would be right, to a certain extent, as it was his first proper production. But there’s also the little known film ‘My Best Friend’s Birthday’.

Tarantino shot the movie from 1984 – 1987 and it features himself and a bunch of his friends from acting class and the video store where he was working. The film is co-written with Craig Hamaan and photographed by Roger Avery and tells the story of Mickey’s birthday. His girlfriend has just left him, so that’s when his friend Clarence shows him a birthday he’ll never forget.

Unfortunately, only 36 minutes of the original 60 minute shoot remain. The final 24 minutes were destroyed when a fire hit the editing suite where it was being processed, so this is all we’ve got. It’s an interesting watch though, and highlights many of the stylistic traits that Tarantino would go on to use throughout his career, including rock ‘n’ roll, blaxploitation and that dialogue. It’s also great to watch to remind us that we all have to start somewhere – even the greats:

Not bad huh? Not great though it’s true – if it reminded you of anything then it’s probably because it later became the basis for ‘True Romance’, which everybody knows Tarantino provided the script for. And what a great movie that turned out to be.

Also props if you spotted the foot fetish reference near the end. If you don’t know what that’s all about, then click here. Kinky.