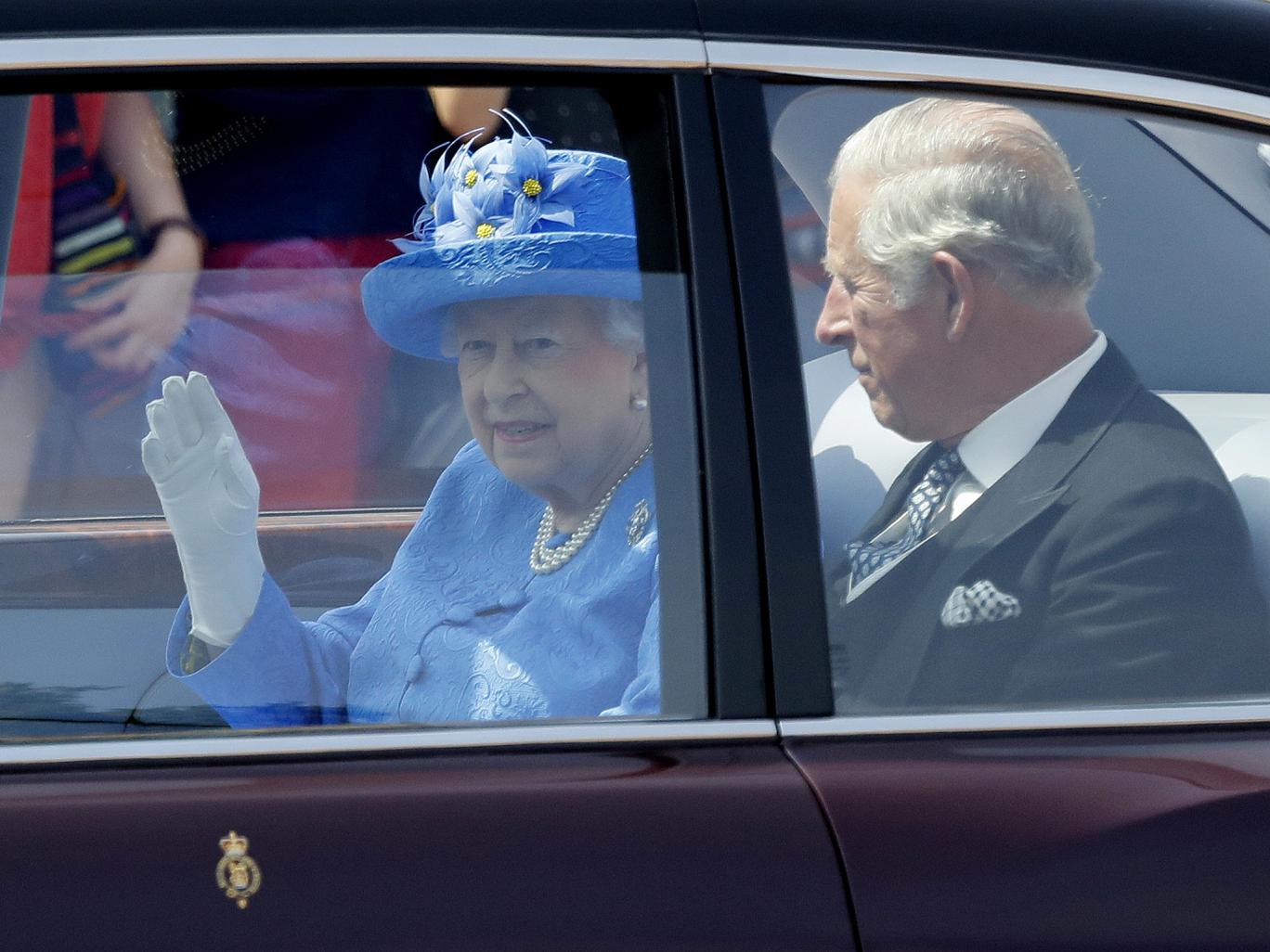 This week saw the major moment in the parliamentary diary – the Queen’s speech, which lays down the laws that ministers want to pass in the coming year.

Whilst this government may yet turn out to be a disaster, the trip almost turned out even worse for the Queen herself as she was reported to the police for not wearing a seatbelt on her journey to Parliament. She travelled in a car alongside Prince Charles and if you look at the picture above, it clearly looks like she wasn’t wearing a seatbelt.

Whether or not this was an emergency for someone in West Yorkshire is debatable, but somebody did call 999 to report this and advise that she should be prosecuted for this indiscretion. The news was confirmed in a tweet:

999 call received reporting that the Queen isn't wearing a seatbelt. #not999 #notevenwestyorkshire

This is undoubtedly really stupid because it isn’t a huge issue, and even more stupid when you learn that the Queen can’t actually be prosecuted under UK law. It’s also dumb that the guy called 999, a fact that especially annoyed Tom Donohoe, of West Yorkshire Police:

999 calls are being used for non emergencies too often.

I cannot stress enough that the 999 number is for emergencies only.

We receive more than 1,000 emergency calls a day and sometimes they are for the stupidest reasons, like this one or because a fly is trapped in a bedroom or a mouse is on the loose.

Please only use the number when there is an actual emergency.

Yeah, I’ve gotta agree with him really. It might be funny that someone reported the Queen for not wearing a seatbelt, but if it means an actual emergency didn’t get seen to because of it then that’s a whole different story isn’t it? Don’t abuse the number guys.

For more on the Queen, check her out scolding Prince William hard. Lol.