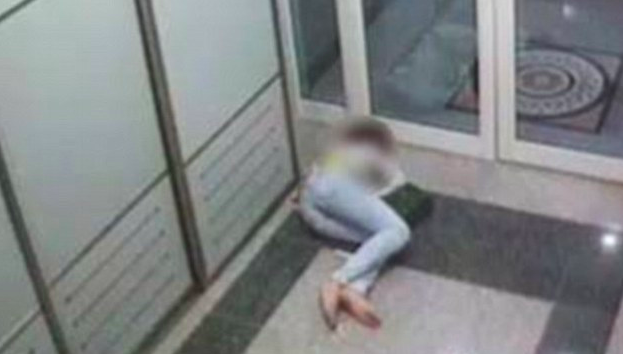 A boss at Qatar Airways shamed an employee by sending a photo of her passed out drunk outside their office around the entire company, as a reminder that they should behave themselves.

Vice president Rossen Dimitrov sent the pic along with this message to every employee in the company: 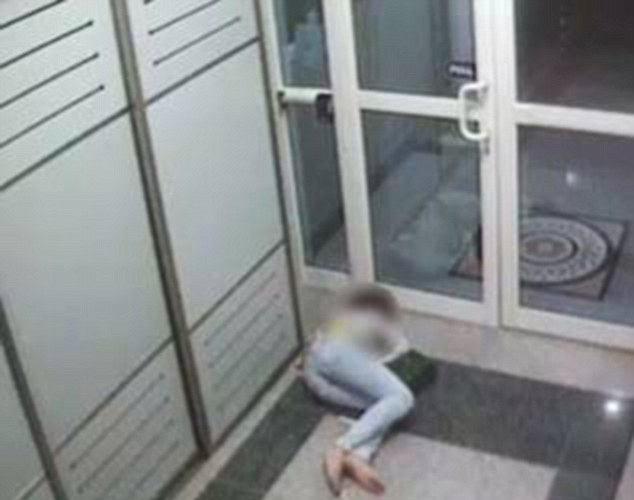 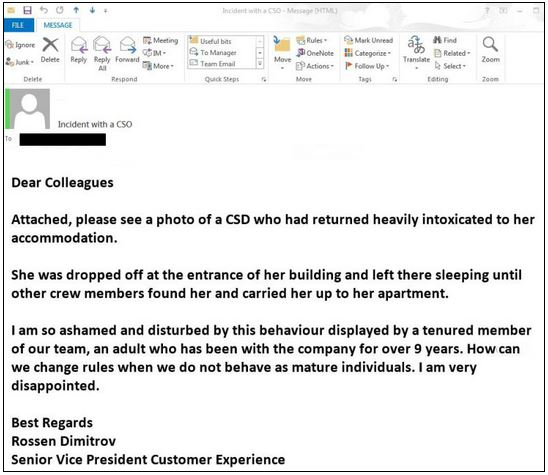 Instead of admitting that it was a dickish thing to do, here’s how Dimitrov defended the e-mail:

The vast majority of our cabin crew would themselves be disappointed at the idea that one of their colleagues should get into this situation, since they share our pride in the reputation of our team, and they would also, as we are, be very concerned about the safety implications for someone in this position.

Qatar nationals aren’t allowed to drink alcohol, but non-Muslims and foreigners can despite the fact it’s generally frowned upon. Of course, knowing the rules, this girl probably should’ve known better but that doesn’t take away from the fact that sharing the photo was completely out of order.

Still, it’s probably for the best this was in Qatar and not one of the neighbouring countries where they’d have probably stoned her to death. Then again, in the UK she might have been Facebook shamed by her mum after a failed NekNomination, so I guess it’s not good to get this wasted anywhere.