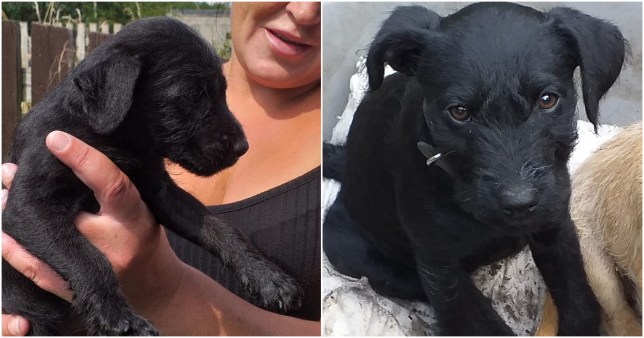 Most dogs go absolutely bonkers whenever they hear fireworks going off, some from excitement and some out of terror, but I’d never heard of one being so distressed by the sounds that it suffered a heart attack and died.

Tragically, that’s what happened to 18-week-old Molly the terrier on Saturday night.

She told The Metro:

Due to the enormous amount of fireworks with loud bangs going off around Wombwell and lower Darfield last night, we lost a young terrier with a heart attack.

Please think of the animals. Molly was only 18 weeks old and died of FRIGHT caused by fireworks.

We are still trying to make sense of what happened. Dreading the fireworks again tonight. 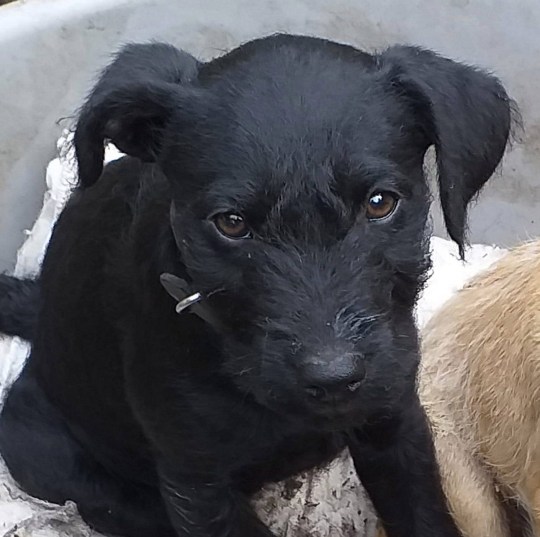 Susan has now shared a petition calling for a review of firework rules to protect animals from injury and distress, which you can sign HERE.

Fireworks can cause serious distress to animals. They don’t only suffer psychologically, but also physically as many attempt to run away from, or hide from, the bangs.

With extreme noise levels and people being able to let off fireworks any time of year, it’s difficult for those who care for animals to be able to put measures in place to protect their animals.

This is why I’m calling for an urgent review of firework regulations to further restrict their use, as a step to preventing needless animal suffering.

Here’s an example of a Border Collie petrified by the sound of fireworks:

Sainsbury’s has already announced they will ban firework sales to stop causing distress to pets and older people, and Co-op hasn’t sold them for the last five years.

It’s a tricky situation because the idea of banning fireworks seems a tad extreme, especially as they’re used so often to celebrate big events throughout the year, and most of the time without incident. But there’s got to be some kind of solution where dogs don’t drop dead from the anxiety it triggers in them. Dog ear muffs maybe?

Either way, just an unbelievably sad story. Shocked to learn it was even possible. RIP little Molly.

For something lighter, get a load of the badass doggos that started their own death mental band. (So maybe not ‘lighter’ after all…)