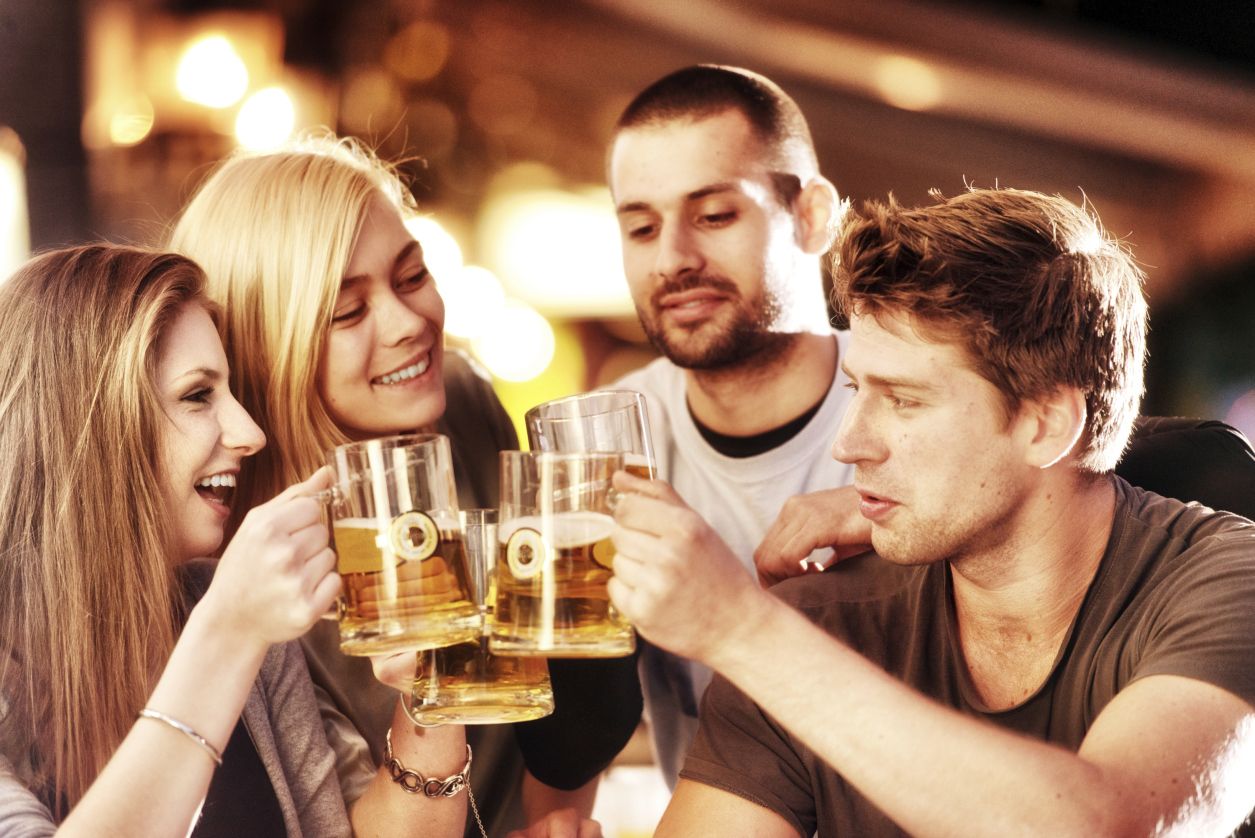 Time to get on it.

There’s an FA Cup final every year, but a Royal Wedding only comes around once in a blue moon and it’s even rarer that the two might be combined, so of course the British public is going to celebrate this momentous occasion by doing what it does best: getting absolutely smashed off its face.

To help with this, the government has decided to relax licensing laws meaning that pubs will be able to open from 7am on Saturday morning if that’s what they want to do. I’m not really sure who’s going to be interested in getting to the pub at 7am for the wedding considering it doesn’t even start until 12pm, but I’m sure there’s probably some kind of unfathomably patriotic reprobate that this will idea will appeal to.

Of course you could just not go to bed and roll straight in for a good seat. This day will only come around once in a lifetime, so you might as well make the most of it. 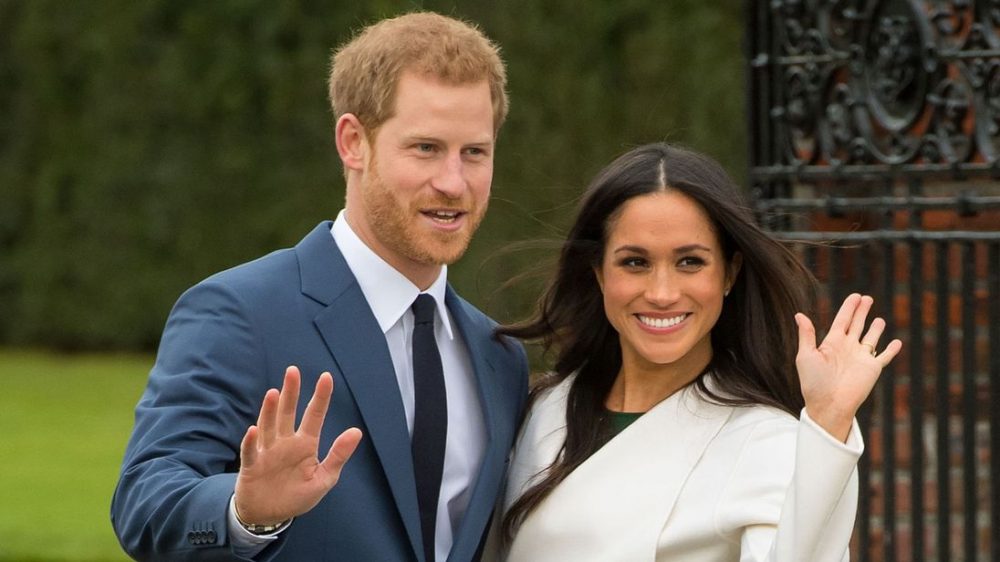 What might actually appeal more to normal people though is that pubs are staying open later on both Friday and Saturday to celebrate these momentous occasions. Pubs that are normally required to close at 11pm will have their licenses extended to 1am without any need for the usual special dispensation from their local council.

So basically everyone can stay out a bit later and get wasted ‘celebrating’ – or ‘pre-celebrating’ on the Friday – which sounds way better to me than getting there at 7am on Saturday. I mean you’re gonna be lucky if you even see the FA Cup Final as it starts ten hours of drinking afterwards.

If you make it through extra drinking on Friday and all day Saturday too and don’t end up in a jail cell or hospital though, then fair play to you. Would love to hear how it went.

For more drinking, check out the place in the UK that drinks the most alcohol. Surprising.