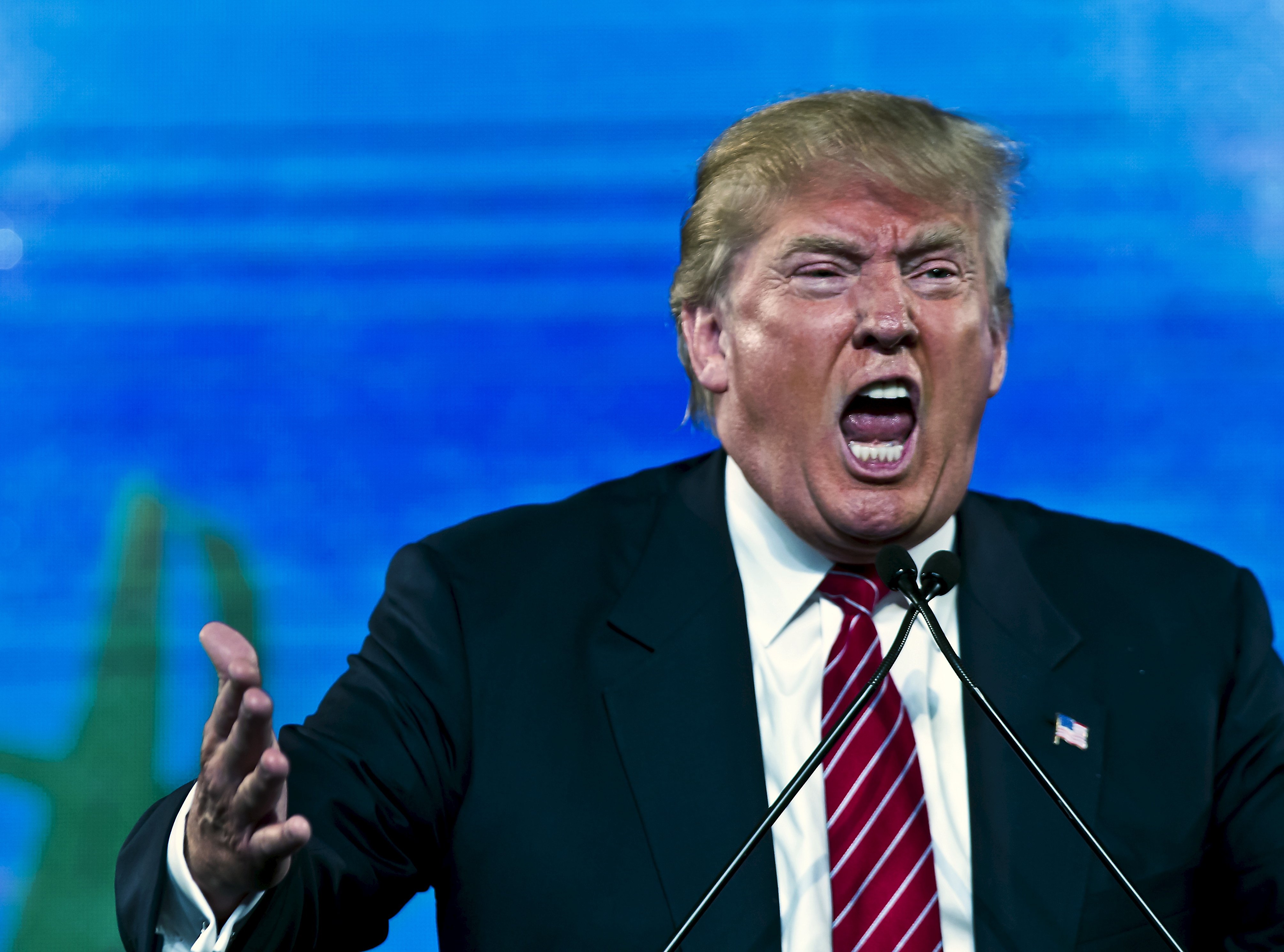 This man is a danger to us all.

I think it’s obvious to most sane people that Donald Trump is a narcissistic, racist, sexist who is the last person who should be in charge of a country.

Hillary Clinton famously claimed that Trump was “temperamentally unfit” to be President, and in recent months, psychologists have now started to question his state of mind.

Up until recently, it was illegal for psychologists to access public figures and discuss their findings with journalists, but since this rule was changed, professionals have been speaking out about Trump’s mental state.

As a warning to the public, psychologists are now publishing their thoughts on Trump. A man named John D. Gartner said that Trump, “is dangerously mentally ill and temperamentally incapable of being president,” and is suffering from, “malignant narcissim.” This is defined as a mixture of narcissism, antisocial personality disorder, aggression and sadism. Sounds about right. 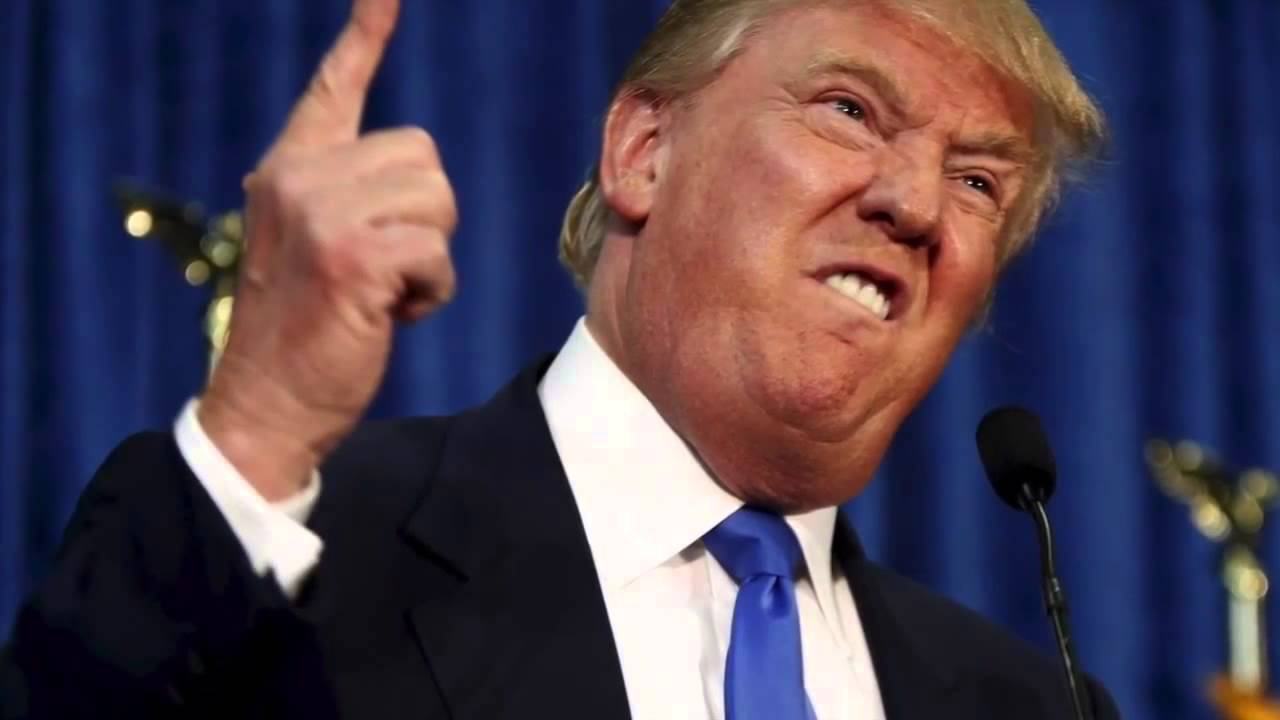 This has been the diagnosis for Trump from multiple psychologists. Dr. Julie Futrell said:

Back in December three professors of psychiatry wrote to Barack Obama, warning him about Trump’s mental instability:

His widely reported symptoms of mental instability – including grandiosity, impulsivity, hypersensitivity to slights or criticism, and an apparent inability to distinguish between fantasy and reality – lead us to question his fitness for the immense responsibilities of the office.

Meanwhile, a group called Citizen Therapists Against Trumpism was created and joined by thousands of psychologists, who wrote:

Scapegoating and banishing groups of people who are seen as threats, including immigrants and religious minorities; degrading, ridiculing, and demeaning rivals and critics; fostering a cult of the Strong Man who appeals to fear and anger; promises to solve our problems if we just trust in him; reinvents history and has little concern for truth (and) sees no need for rational persuasion.

There is no denying that Trump holds all of the traits of narcissism – his inability to take criticism, only believing facts that praise him and stating anything else as ‘fake news’, his distrust of women and immigrants, his arrogant and grandiose sense of self-importance and his lack of empathy or understanding. This dude is a grade A psychopath and it’s completely worrying that he is now in charge of the US. Already he has shown that he is not backing down with regards to his insane policies, and has imposed a ban on Muslim refugees from entering the country. This is only the beginning – fingers crossed someone stops him before he starts World War III. If not, see you on the other side.